The Malta Comic Con – Wicked Comics the Crew Behind it!

Wicked Comics is a voluntary organization aimed at promoting the comic culture both in Malta and abroad. Formed in 2005, Wicked Comics is responsible for the creation of a comic scene in Malta. Ever since its inception Wicked Comics have given the local comic artists and enthusiast the opportunity to learn more about this component of popular culture and have continued to provide suitable platforms for the local artists to hone and showcase their skills.

In 2009 Wicked Comics, held the first comic convention in Malta which they have been holding annually ever since. This year’s comic con will be held on Saturday 29th and Sunday 30th October at  Malta Fairs & Conventions Centre in Ta’ Qali. Doors open from 10am till 6pm on Saturday and 11am till 7pm on Sunday.

The Malta Comic Con – What’s all the Buzz about?

The Malta Comic Con (MCC) is a 2 day event which celebrates comic creators, comic books, books, movies, TV series, table top games, video games, role playing games, cosplaying and virtually anything that is related to the comic culture. The MCC is both entertaining and educational and on both days there will be material specifically intended for children and material specifically intended for a mature audience. However, particular focus is always given towards providing a platform for creators to meet their fans. The names will be communicated shortly but one thing we will promise is that there is going to be some really BIG names this year.

Joining the professional creators will be a vast array of independent creators both Maltese and foreigners all of whom will be exhibiting their work, signing and selling their comic books and always willing to chat to fans.

Another aspect of the convention which Wicked Comics also focus on is the creative development of potential artists. To this end every comic con is brimming with workshops, discussion panels, talks, and focus groups which are led by professional creators, and moderated by leading pop culture journalist Chris J. Thompson (Orbital, First Comic News and Pop Culture Hound).

Part of the MFCC will be brimming with activity during the MCC. Besides the artwork exhibited by all creators taking part in the convention this year other exhibitions will be held too. Also a variety of comic culture related movies and anime will be shown throughout the convention.

Gamers can simply play for fun on a variety of leading consoles or enter specific tournaments held throughout both days, while a number of exhibition and introductory table-top and creative role playing games will also be held courtesy of Malta’s leading gaming club WARS. Fans will once again be encouraged to create their own costumes of their favourite heroes and come dressed in these costumes. Should they wish they can also participate in the cosplay competition which will be held on both days. A number of commercial stands will compliment all these events.

The professional creators coming from England, Ireland, Scotland, Italy, France, Germany, Spain, and the USA look forward to this opportunity to chat with their fans and sign their books. Besides selling their books and original pieces of artworks the majority of these creators also do sketches for free during the convention. An opportunity which art lovers and collectors certainly cannot afford to miss!

The Malta Comic Con – 2 Days of Fun for Everyone!

Unlike other events the convention is best experienced by those who stay for the whole duration of the show. Wicked Comics guarantees that the Malta Comic Con offers something for everyone! 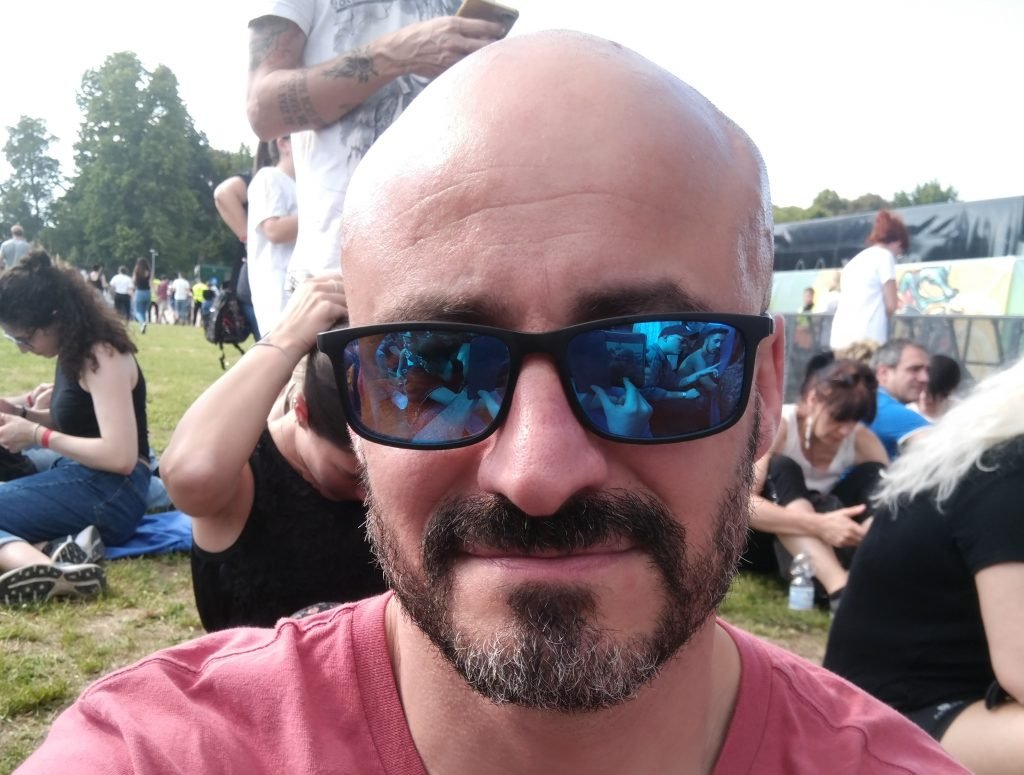 Christopher Muscat has been drawn to the world of Fantasy and Science Fiction through the Star Wars movies and the anime aired on the Italian TV stations, mainly, during the 70s. Goldrake and Daltanious were among his favourite childhood robot 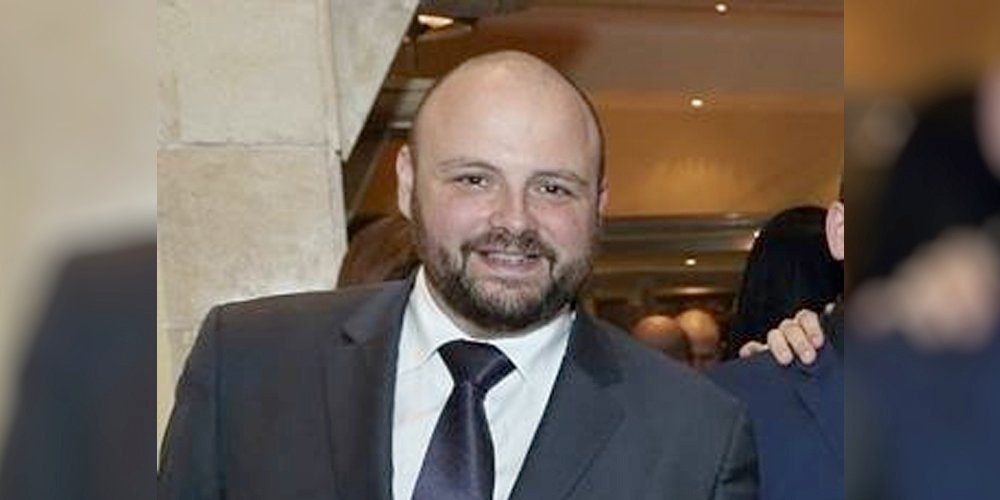 Born on the 20th April 1975, I showed interest in comics at an extremely young age, in fact the earliest thing I remember drawing was the “Jolly Roger” and cemeteries at the age of 5. If this would happen today 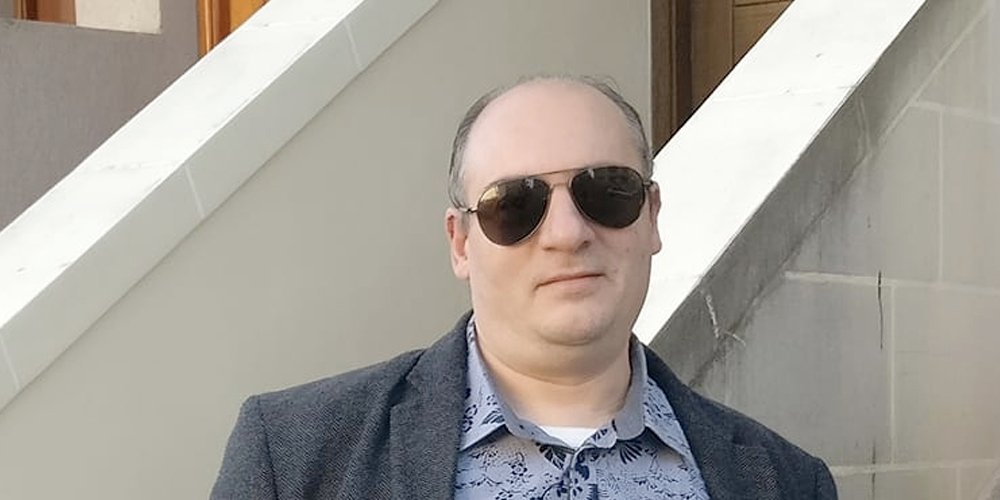 Writer, Organiser and Comic Culture Promoter! Chris Le Galle was born in 1545 following a very close encounter between a Maltese working girl and a French Knight. He died while bravely fighting for his Country during the Great Siege of 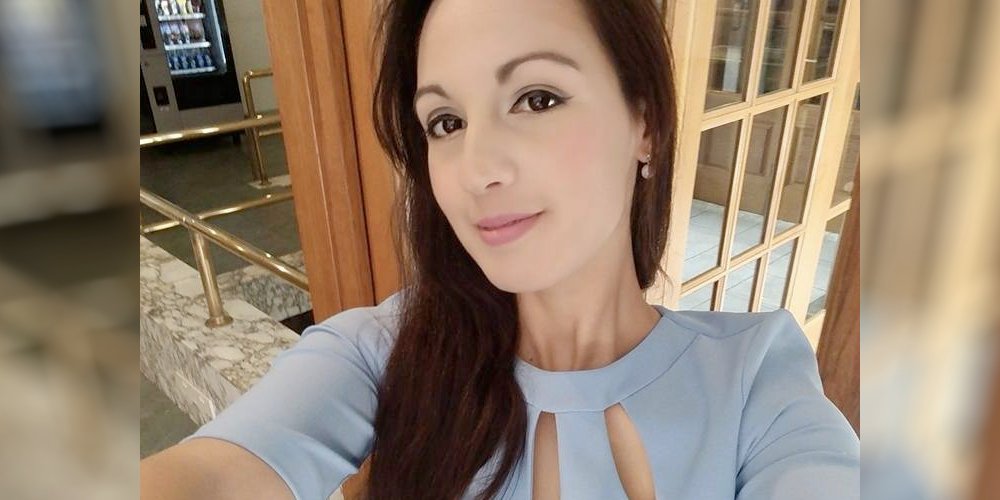 23 years old and a history freak, I work as a full time history and art teacher whilst sharing my passion for reading and the arts by reading various books and comics monthly. Deemed as rather bossy and strongly opinionated, 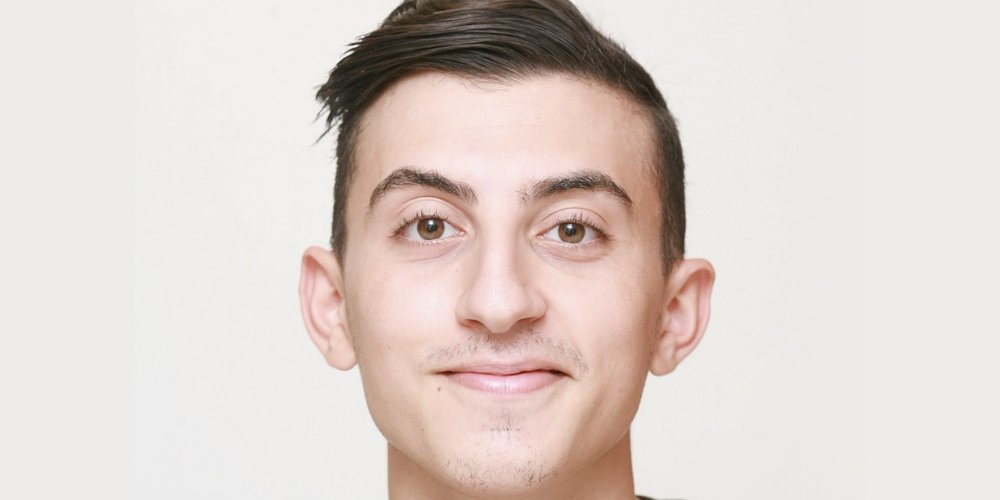 Hi, I am in fact the youngest team member of Wicked Comics , hosts of Malta Comic Con . Although to some of you I go way back when I did a Facebook group blog called JMFcomics , you might 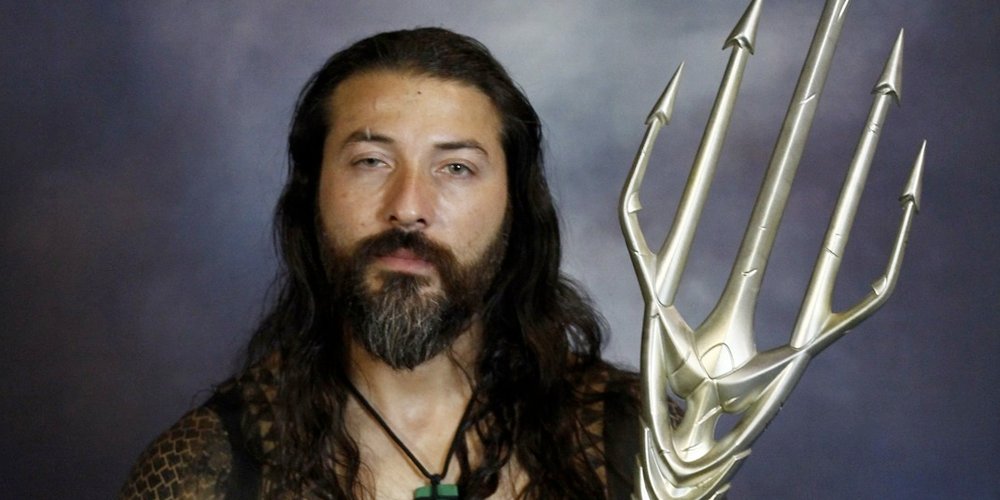 Born In 81, spent my childhood and most of my teens (until I discovered girls, booze and rock) watching animation on TV, this then evolved into a deep love for mature Japanese anime amongst which my favorite of all time