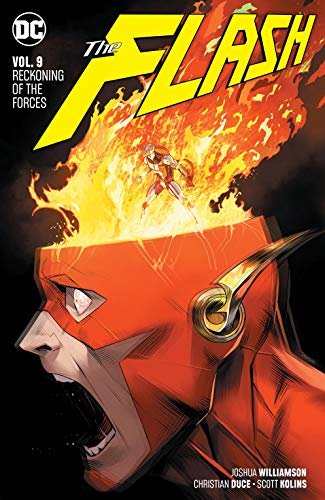 The Flash Vol. 9: Reckoning of the Forces TPB

The Flash has always been about moving forward; that means coping with grief, coping with change – being in situations we feel like they “should not be”. His relationship with his villains highlights this to an outstanding degree, them being avatars of the road not taken. I could go on all day describing ways in which this is, but I will resist the urge in lieu of sticking to the point. This volume dials back the stakes in Williamson’s run as he slowly builds up to yet another crescendo, here taking a more personal look at who Barry Allen is as he copes with life-shattering changes, people moving away, memories of a previous life conflicting with the current one, desires of what he deems normal while facing down classic rogues with new status quos in Heatwave and Trickster.

It is evident that Williamson here yet again makes of himself the spiritual successor to Geoff Johns – highlighted further by the keeping Scott Kollins pulling art duties as in Johns’ classic run – giving the Rogues a perfect place in the landscape of Central City and offering parallels to the title hero, but further humanizing them in placing them in new situations for them to develop. It is lovingly written but it does have the feeling that it is just a steppingstone to something greater, and thus easily becomes lost between peaks in the run.

Williamson yet again shows how much more interested he is in who the characters are beneath their costume than just their flashy (!!!) gimmicks and purposefully dials back the ante to get up close and personal with his characters. 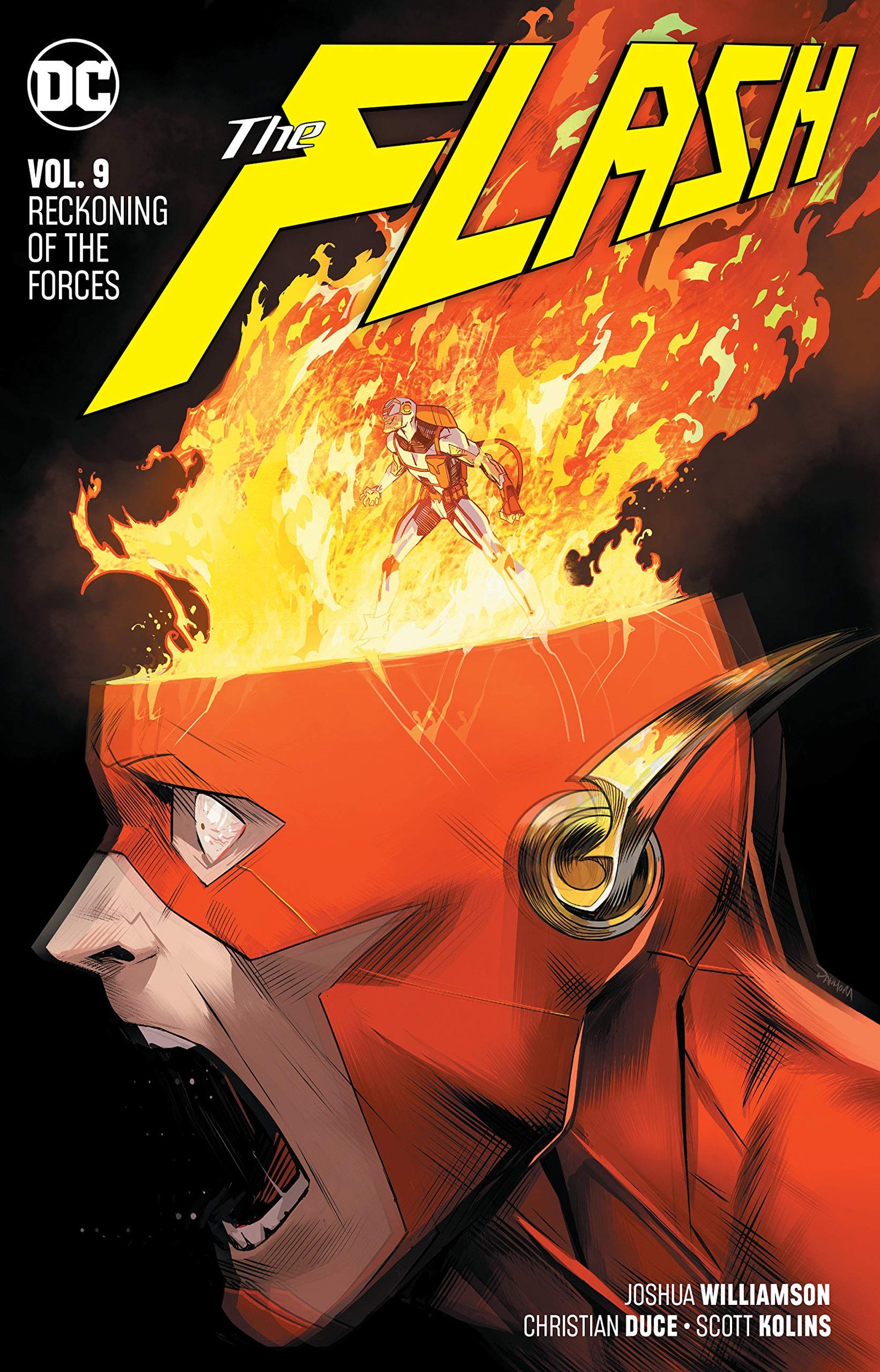 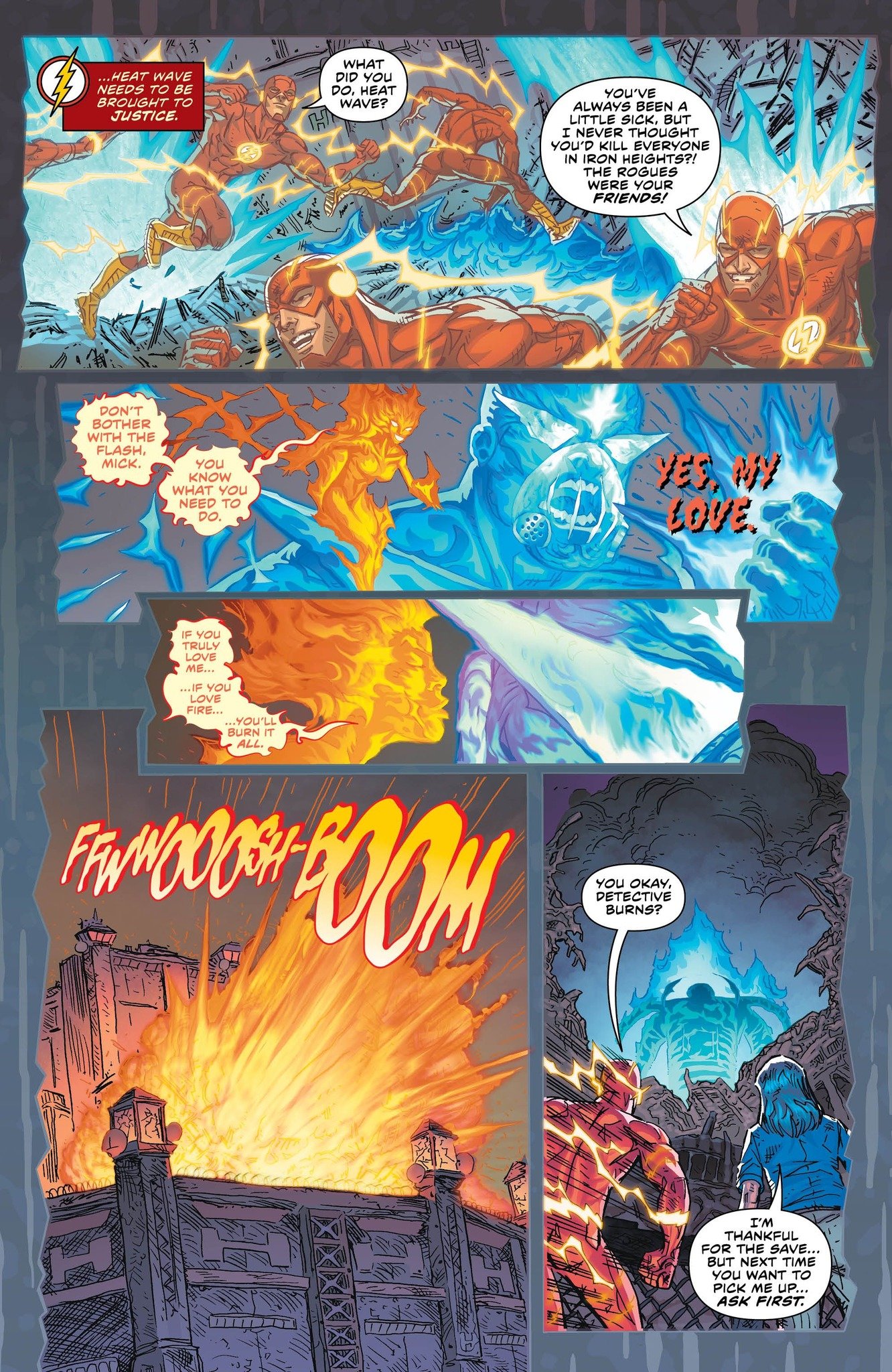 The Flash Vol. 9: Reckoning of the Forces review by Raphael Borg