The storyline that debuted the series villain of one of the most recent seasons, this is one of the few things the series did much better, I believe. While this storyline does develop who Barry Allen is, his faults in putting all his efforts in his work as the Flash at the expense of the people around him in both his professional and personal life and how the frustrations the conflict between either build into a rage, the same cannot be said of the villain of the piece. Bloodwork, for all the exposure he got recently thanks to the CW series, is a throwaway villain that comes across as a diet Carnage ripoff, except the guy inside is not a serial killer. Which is good but it still lacks the emotional impetus to keep engaged.

Again, not a slight against Williamson’s run as this was a speed bump; filler, even, to some extent even if it moves Barry’s journey along. But the best is yet to come. 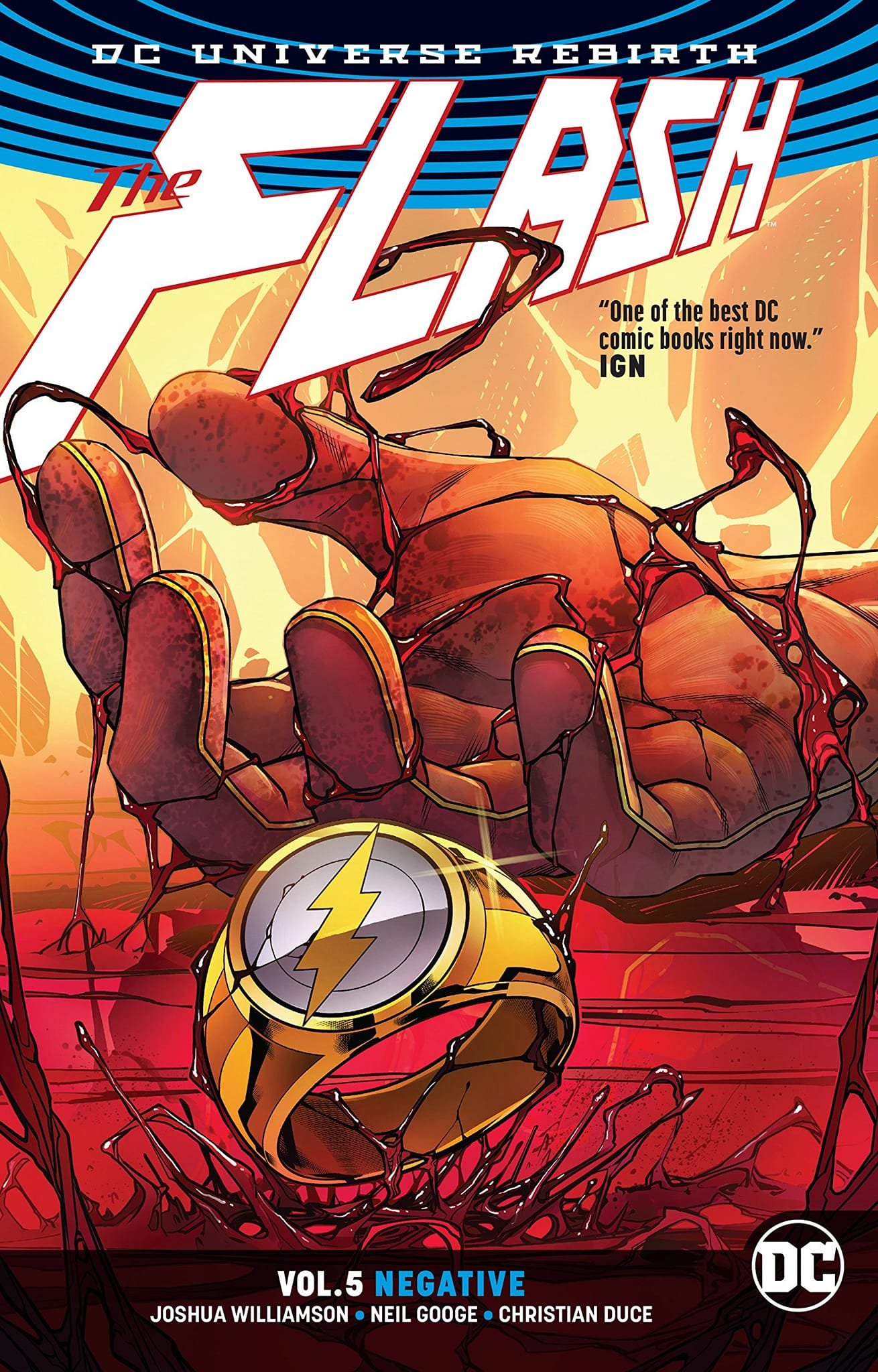 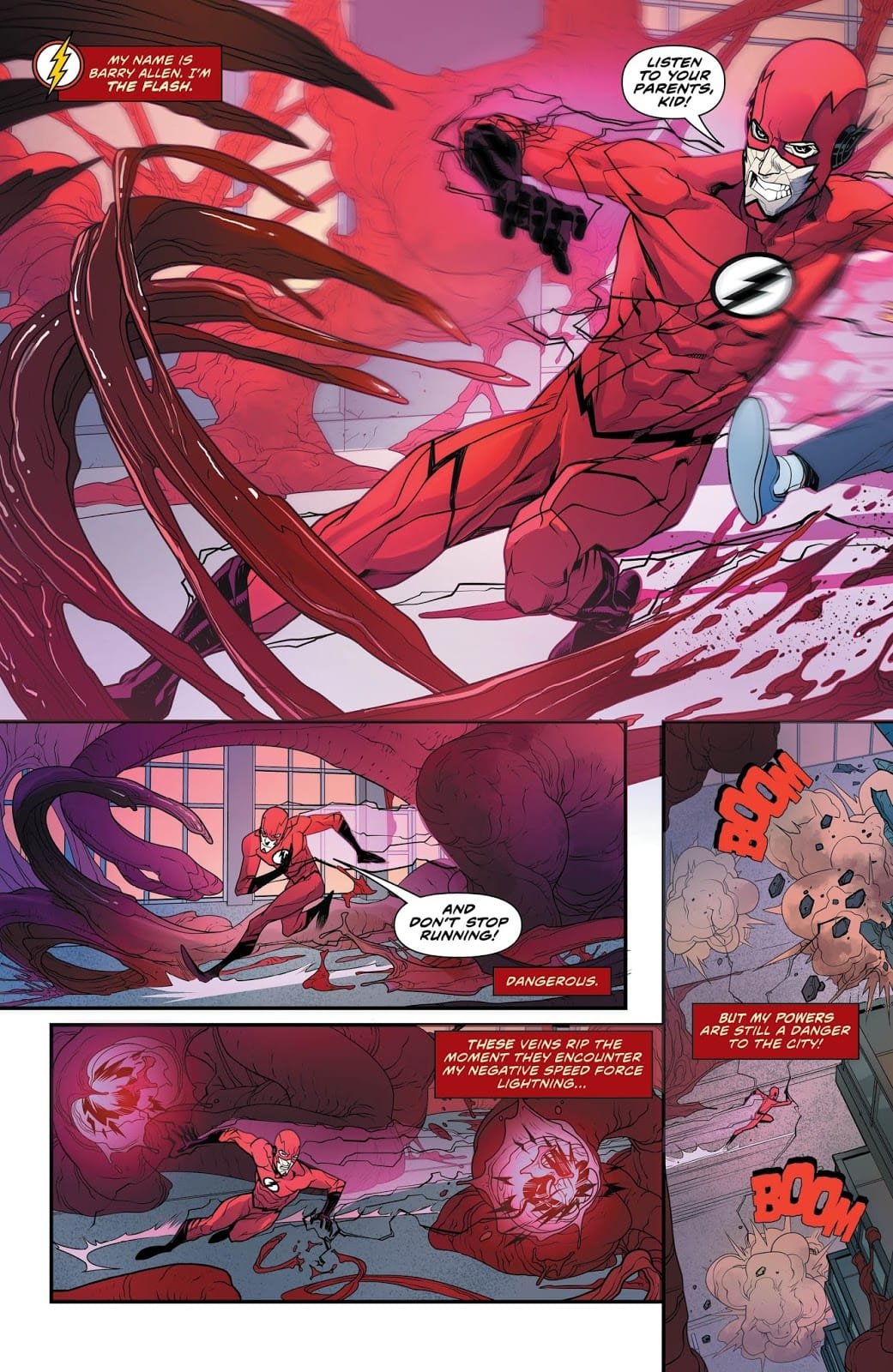