This part of Joshua Williamson’s run on the Flash, I find, has the interesting position of both possessing some of the best moments and yet some of the more questionable editorial decisions surrounding the Reverse Flash. The artwork, especially the sections by Ivan Plascencia were nothing short of gorgeous, highlighting the Reverse Flash’s predatory nature in ways that defy description. Of all the villains in the DC Universe, Eobard Thawne, I find, is far more of a looming shadow than most others on their respective adversaries. Ever since way back in the storyline “The Return of Barry Allen,” Eobard had been upgraded from a simple “darn it, foiled again!” villain to a veritable predatory and unpredictable figure with an inflated sense of self-worth that is at the same time incredibly fragile, using continuity itself as a weapon to hurt the people around the Flash. Here, Joshua Williamson elaborates on this but strangely at the same time chooses to ignore the events of Mark Waid’s “The Return of Barry Allen”, all the while seeking to weave the tale of the villain into a cohesive whole. This makes the villain both weaker and stronger at the same time, as it removes the part of his origins where Thawne effectively becomes unhinged because he discovers his hero and idol is the one to kill him at some point in his relative past while transplanting the event with a spotlight on the partnership between Eobard and the Flash like never before but in a way which makes the perceived betrayal, perhaps, less pronounced. As a long-time Flash fan and Thawne himself, this was very off as this elevated their relationship to a different level than other heroes and their nemesises and made it unique. Where Thawne had previously been Barry’s complete opposite in everything but an overextended sense of commitment to what they do, he was now just another jaded villain but written in such a way that the writer tries to make it far more meaningful to the whole mythos than he made it to be.

That is not to say the volume is unsalvageable and in some respect I understand that the writer is seeking not to make a rethread of past stories, but I am not sure I remember Barry being confronted by the revelation Wally did back in Waid’s run about what made Thawne hate everything about the Flash so much. 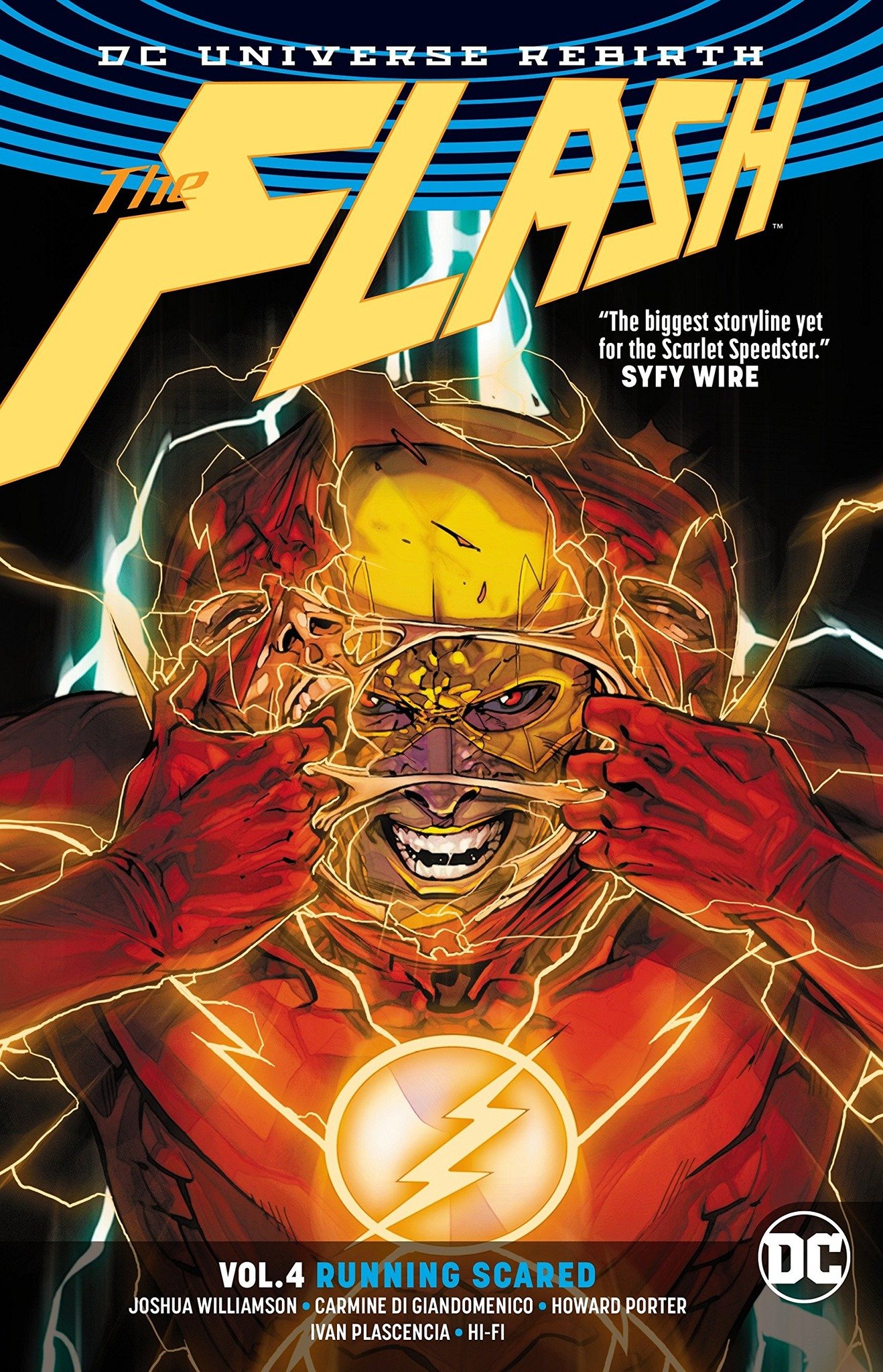 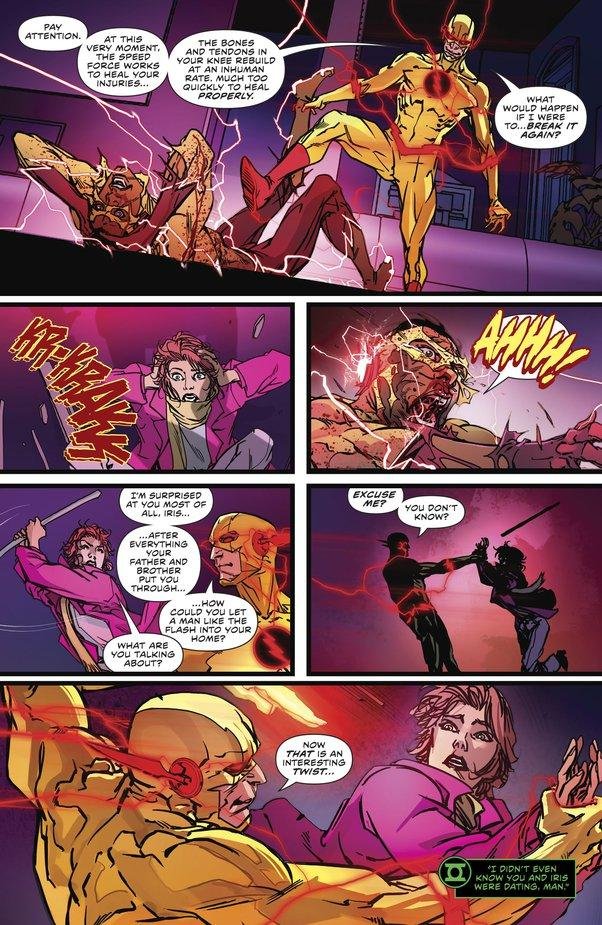