The Inkwell Awards has announced the winners of its 15th annual awards for excellence in the comic-book inking art form.

Nominees were chosen by a separate and independent nomination committee based on their own research as well as from artist submissions. Voting by professionals and fans took place for two weeks in May on the official ballot, which for the first time included said artist submissions, at the non-profit advocacy’s website. After thousands of ballots were tallied, one winner was chosen in each of five categories for 2021 cover-dated interior American published comic-book material.

The winners are listed below in bold with their credits and the percentage of votes received, along with the other nominees in alphabetical order. 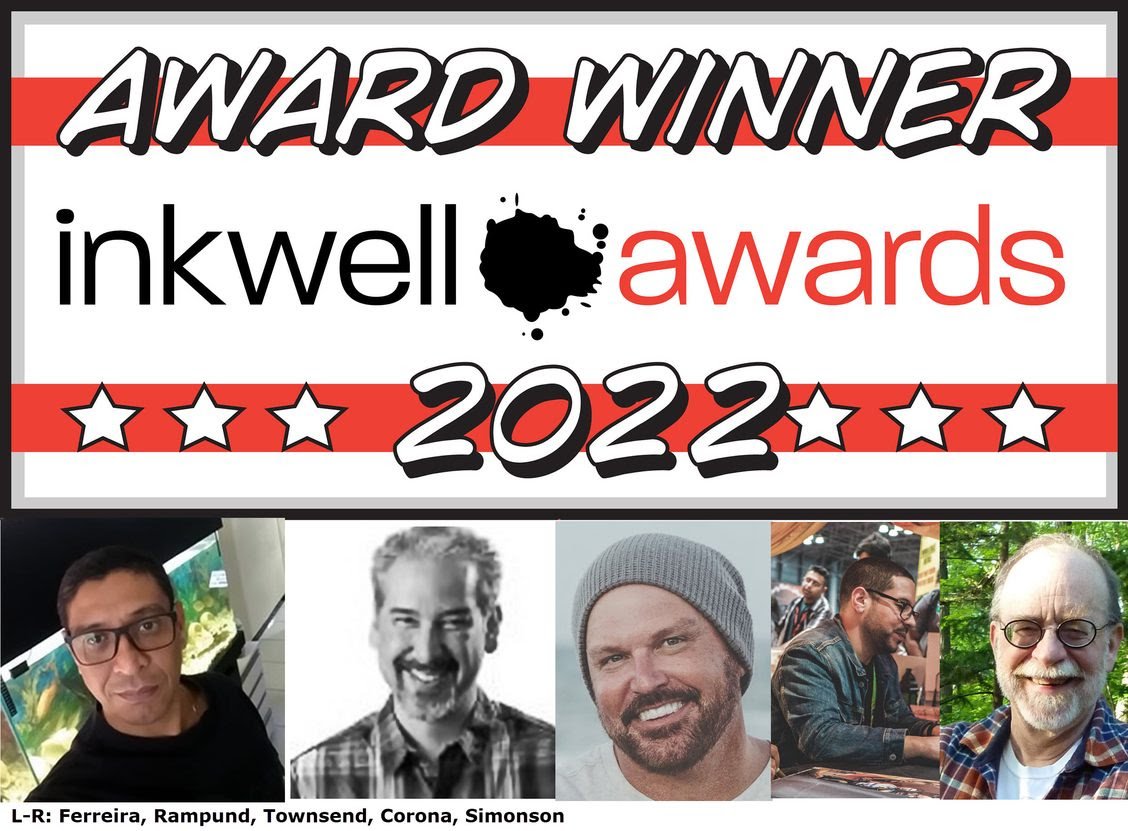 Full acceptance statements from the award recipients as and much more can be found in the EXPANDED 2022 Winners Results article and they will be found in the “Award Recipients” section of the Inkwell Awards’ website in the near future.

There was one internal Above & Beyond Award given to Michele Witchipoo for 10 years of Nomination Committee service. This year the internally-chosen lifetime achievement accolades, the Joe Sinnott Hall of Fame award and the Stacey Aragon Special Recognition Award (SASRA), were announced earlier on February 26th, separately from the ballot categories.

Due to pandemic issues, the Inkwells have been reporting annual results online (as it originally did from 2008-2010) and will continue to do so until another convention offers to be a new host show for the live ceremony.

The Inkwell Awards is the only official 501(c)(3) non-profit organization whose mission is to promote and educate regarding the art form of comic-book inking, as well as annually recognize the best ink artists and their work. Established in 2008, the Inkwells are overseen by a volunteer committee of industry professionals and assisted by various professional ambassadors and contributors. They sponsor the Dave Simons Inkwell Memorial Scholarship Fund for the Kubert School and host the Joe Sinnott Hall of Fame Award. 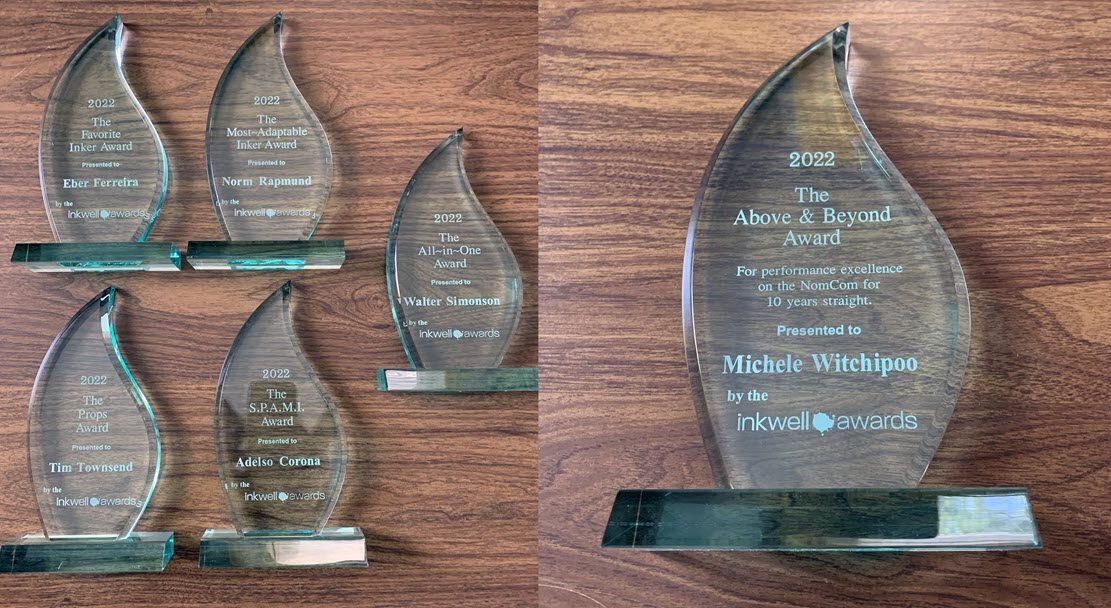