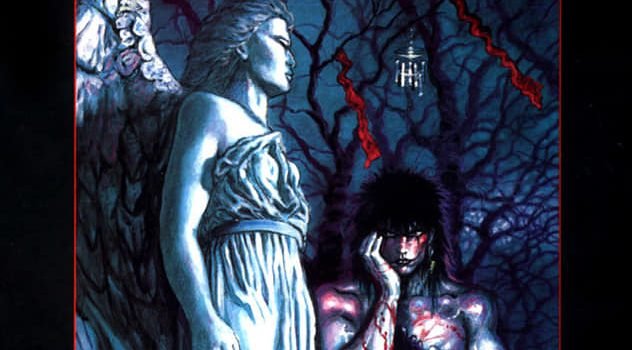 I must admit I am a little disappointed.
Not that J. O’ Barr’s The Crow is in any way terrible. It is just that having grown up with such an obsession with the movie in my teens, shared with the Marvel character Ghost Rider (I was THAT kind of a teenager) that had earned me being recognized around some crowds in Junior College being called by the two characters’s names (which in some capacity bI still do as my online handle), that I wanted this to be better than it is. It literally plays like the pipe dream of a desperate person’s shopping list, with equally fitting artwork – which in fact it is, since it was written as the author’s coping mechanism to the tragic and sudden death of his then-fiancee. But this is true to the point where we know very little about Eric Draven and Shelley here unlike in the movie adaptation where it is easier to empathise with Eric’s single-minded quest and has a better denouement and development over it’s narrative. What is better explained here, however, is the function of the actual Crow in the story, being somewhat both the fuel to Eric’s fire and his conscience and harbinger. It is not egregiously violent but is very depressing to read. If you would like to give it a read, make sure you are in a strong enough frame of mind. It is not a stellar work of art, but good in the right frame of mind that has been vastly improved upon in other media.
#crowcomicreviews… Literally 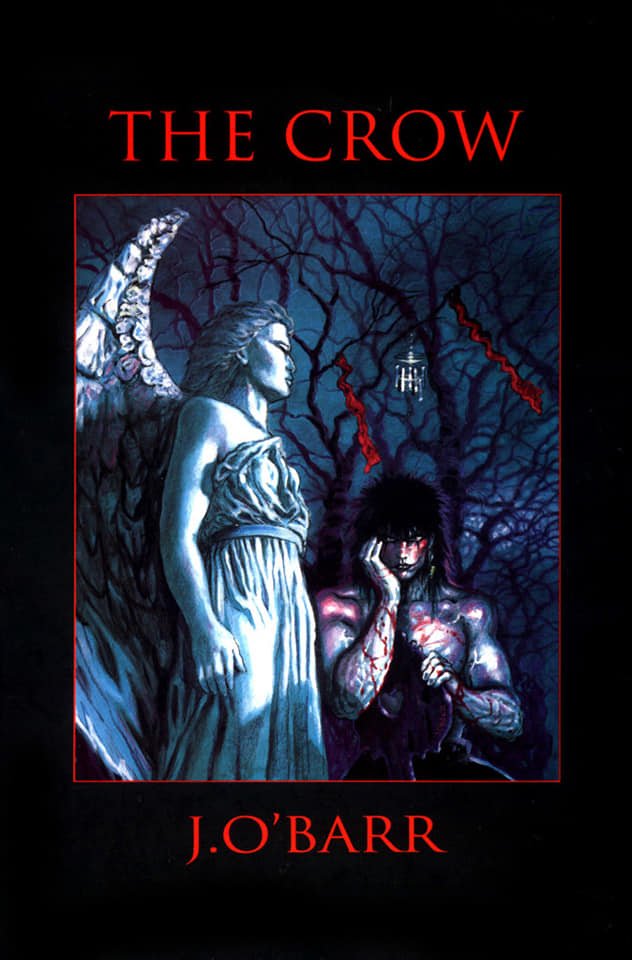 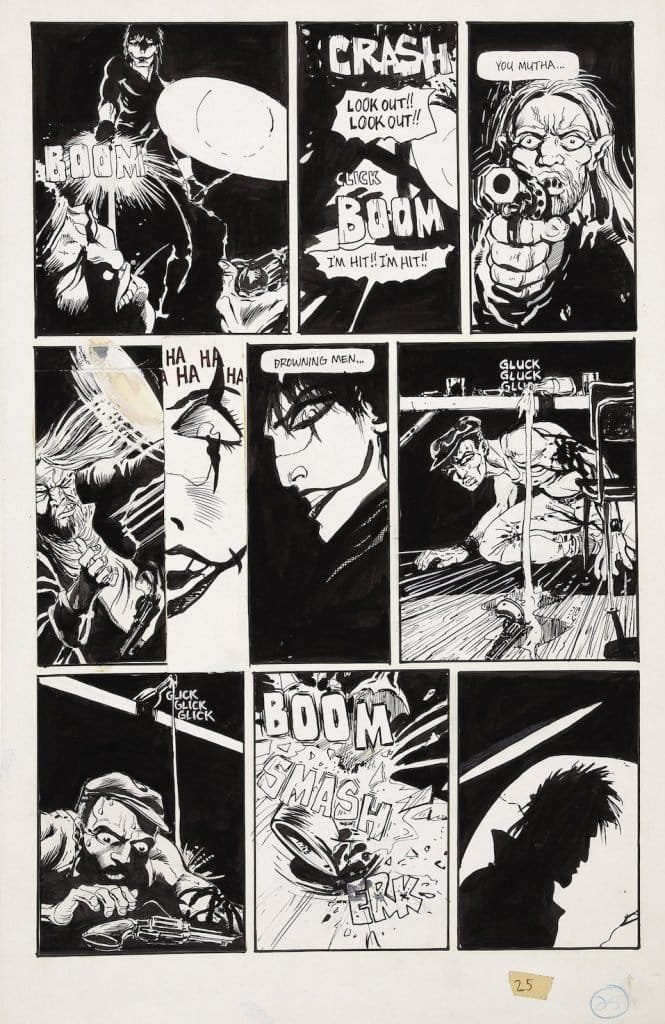 The Crow review by Raphael Borg