Comics have been sorely lacking from the Maltese literary landscape. There are the occasional self-published title and a wave of religious releases way back in the eighties, but other than that … nada. And not for want of a fan base, as the popularity of imported comics and the Malta Comic Con annual convention attest to.

Mibdul is a six-issue comic book in the 24-page-per-issue American style, written by Teodor Reljić and illustrated by Inez Kristina Baldacchino, and published – with funding by the Malta Book Fund – in monthly instalments by Merlin Publishers.

The titular planet is the smallest in its star system, flanked as it is by Treaty — its former coloniser — and Velocifero, a technologically advanced cyborg utopia that’s proving to be more and more of a reference point for Mibdul’s avaricious elite.

In writer Reljić’s words: “One of the great things about storytelling is that it allows you to respond to your surrounding world in your unique way … And sometimes, that means passing the anger and frustration over how your surroundings are being (mis)treated through the wringer of a colourful science fantasy mini-epic!”

Something of an allegory for Malta’s often tragicomic relationships with the outside world, the comic book frames this political dimension through the story of Magla, a young girl whose mother recently committed suicide, but whose legacy suggests a link to primordial forces beneath Mibdul’s core. A legacy that both Magla and a rag-tag resistance force seek to exploit in an attempt to overthrow the capitalistic juggernaut that is destroying any remaining part of Mibdul’s natural heritage.

Creating and nurturing Mibdul has been a mammoth task, given the scope of the project and the limited resources available locally. It is very much a testament to the persistence, commitment and passion of the entire Mibdul team that the comic is finally out in the hands of readers. At the launch of issue 1, held at Kixott in Mosta, Reljić said: “Being allowed to bring Mibdul to life was a dream come true, which of course could not have been possible without the collaboration at the root of it: Inez, Emmanuel Borg and Faye Paris on the visual side of things, and the team at Merlin for helping to give the project the crucial off-ramp into the world!”

He was echoed by Inez Baldacchino, whose art makes the story glow: “It’s been a long journey birthing Mibdul, a painful yet satisfactory one full of frustrations and cathartic moments – which I hope also shine through in the comic. I hope you will relate to Magla and her journey of discovering her powers and have fun reading and discovering the world we have built!” 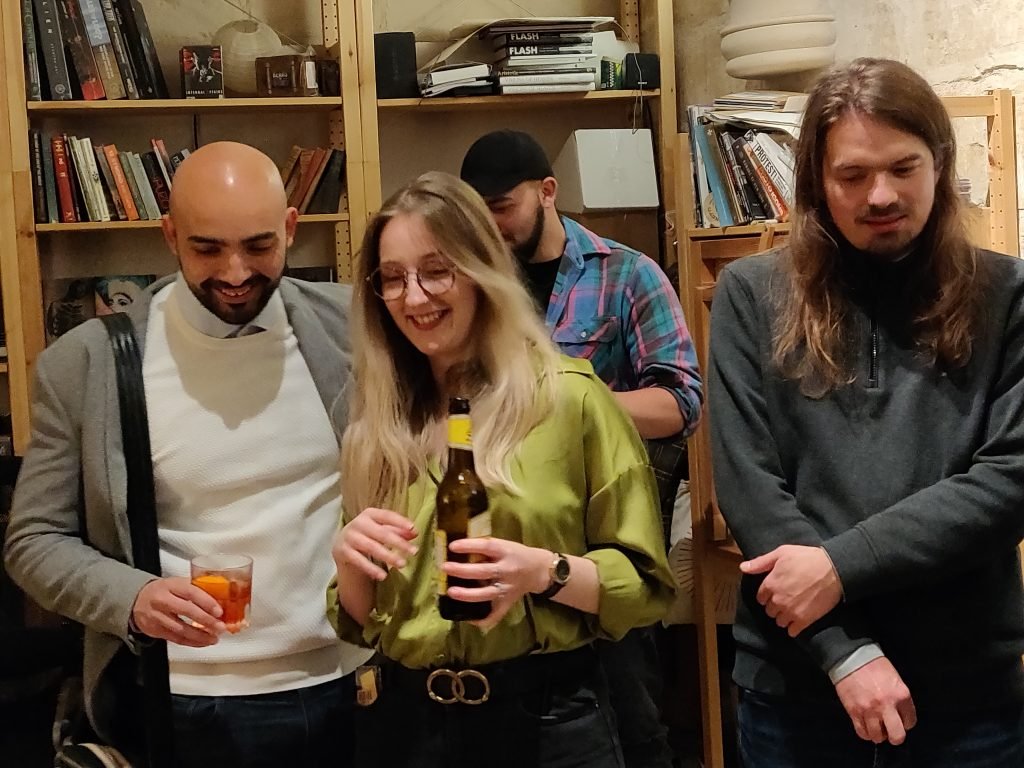 Issue 1 is out now, available in all bookshops as well as directly from the publishers at merlinpublishers.com – either as a single-issue purchase or as a 6-issue subscription shipping internationally. Issues will be published monthly, with issue 2 hitting the bookstands on May 12.

Publication of Mibdul would never have been possible without the funding of the National Book Council’s Malta Book Fund. 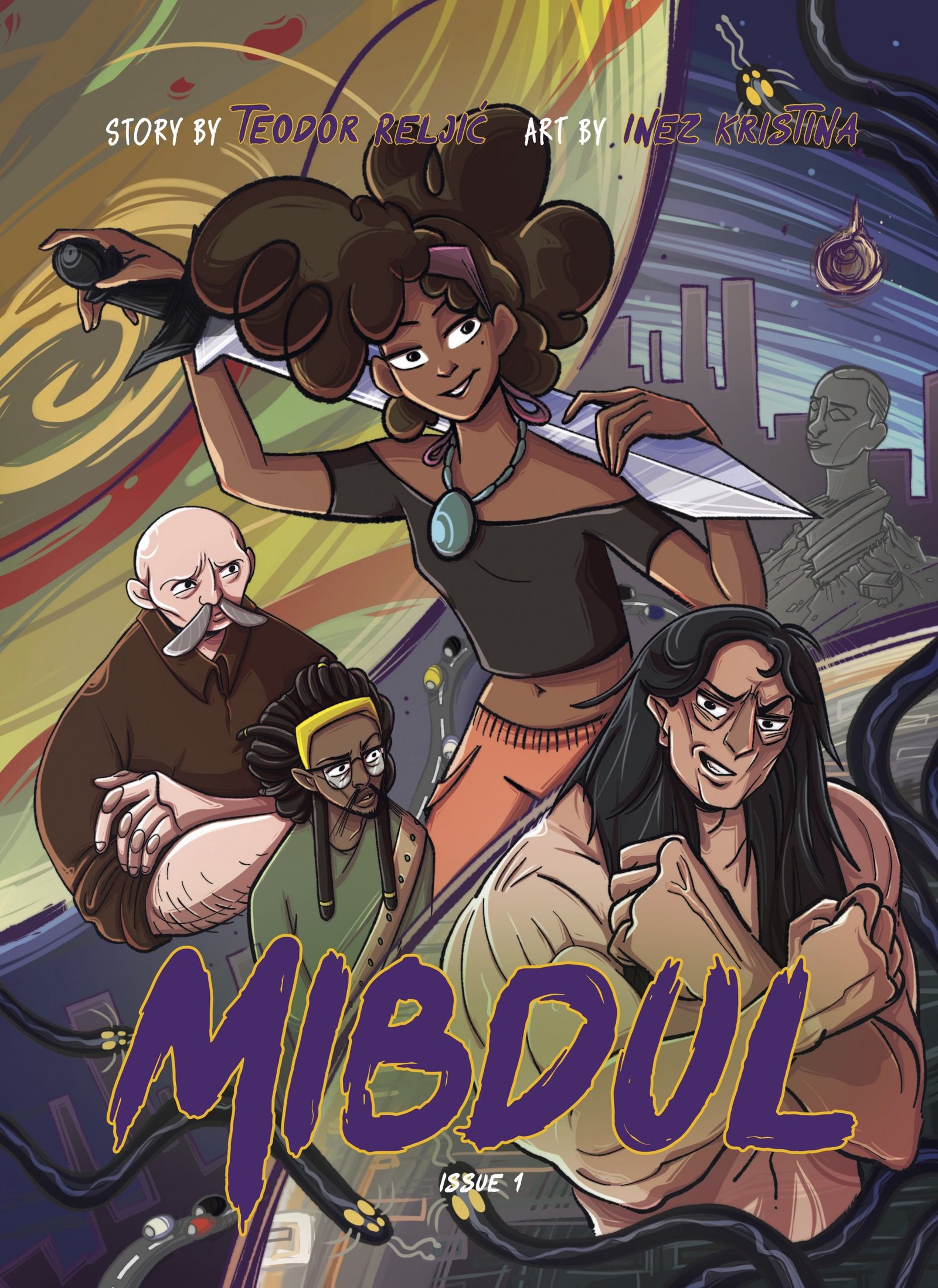 “Mibdul” – the launch of a six-issue comic book series