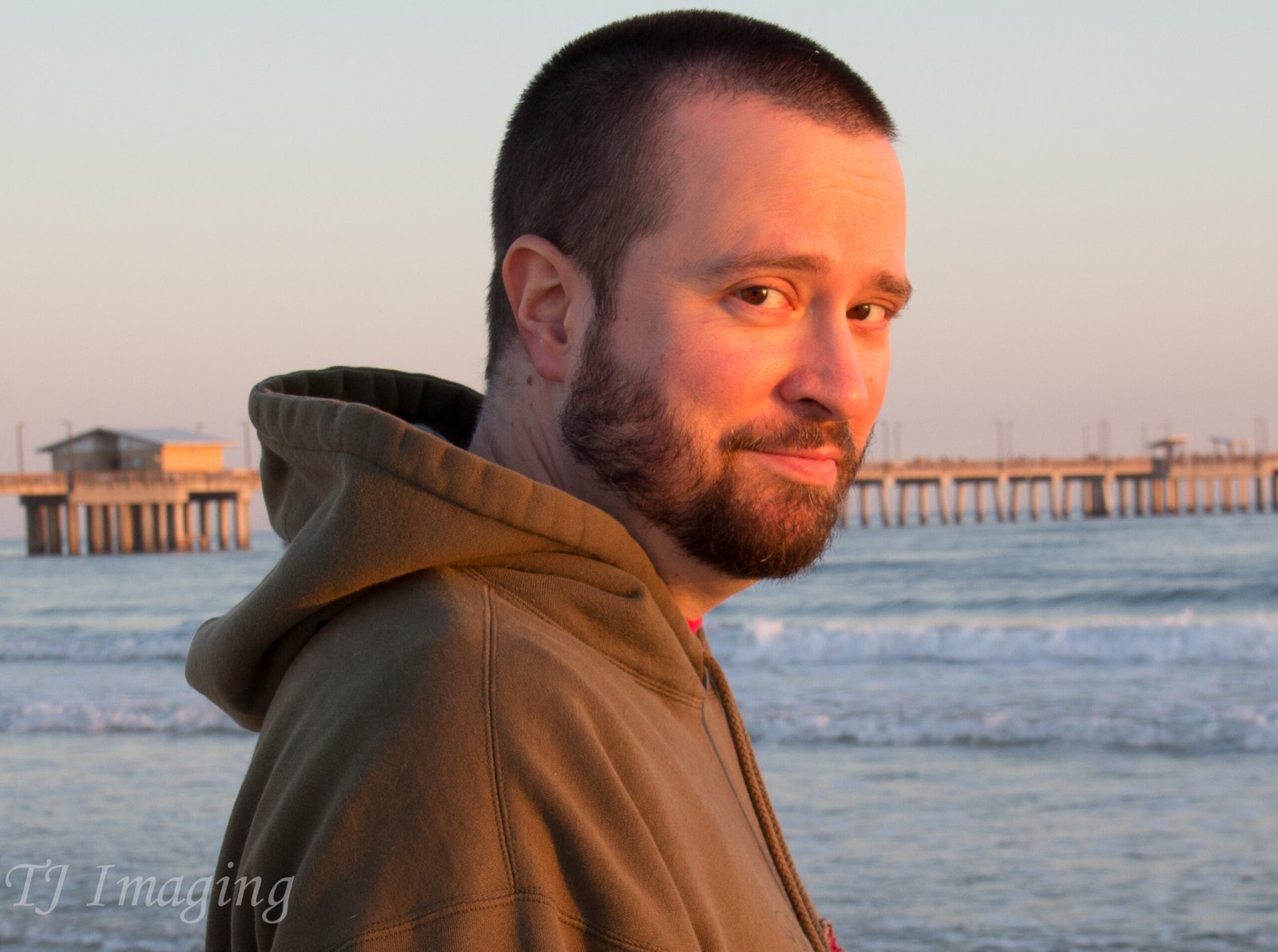 Dan began writing for video games in 2007, and has contributed storylines, characters, and dialogue to titles such as Transformers: War for Cybertron, Prototype 2, and Dying Light, among others.

Dan lives in the southeastern US with his wife Tracy and some largely inert felines.