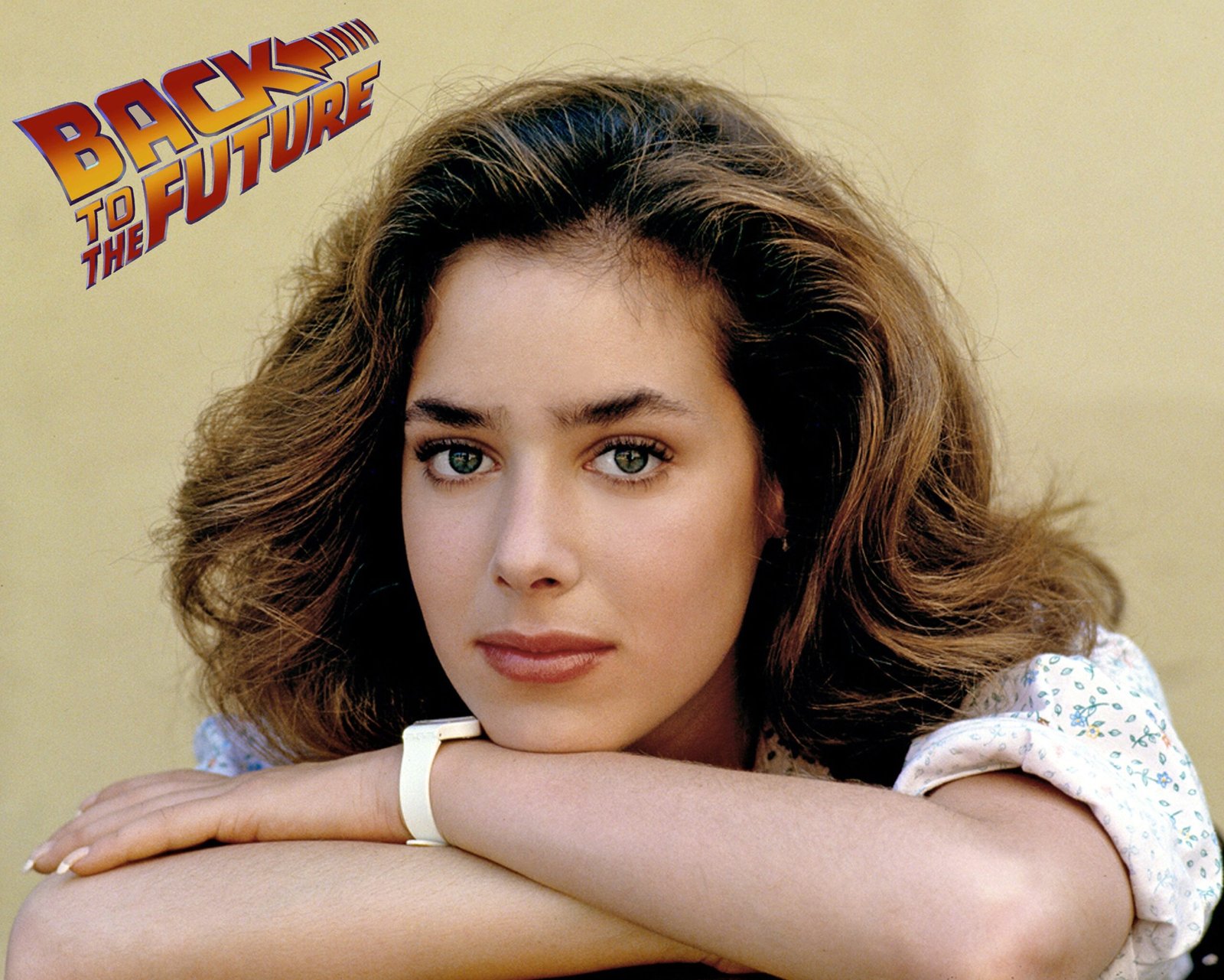 Claudia Wells has had a varied TV, film, and stage career. She began her entertainment work by performing in principal children’s roles from ages 8 to 12 in many operas at the famed San Francisco Grand Opera House. She is a founding member of the San Francisco Girls Chorus, an organization that focuses on the empowerment of girls through excellence in music education and performance.

Claudia’s most world-renowned role is that of Jennifer Parker, the girlfriend character opposite Michael J. Fox’s Marty McFly in the original hit movie Back To The Future. To date, this timeless film continues to excite old and new audience members while having grossed over $380,000,000 dollars worldwide. It is one of the top 200 domestic grossing films of all time, but more importantly it continues to bring delighted smiles to the faces of audiences everywhere.

In 1991, she opened, and still personally runs Armani Wells (http://armaniwells.com) a high-end men’s resale shop in Studio City, California. Due to her demanding schedule, it is now open by appointment only. One of her passions is to help men look their best in the finest clothing, at only a fraction of the retail cost.

Ms. Wells travels the world appearing at events to encourage and inspire others. She is passionate about what she does, whether it be promoting the best in others, dressing men at her store, meeting fans at appearances, performing in film, speaking to corporate groups, or helping to foster youth.