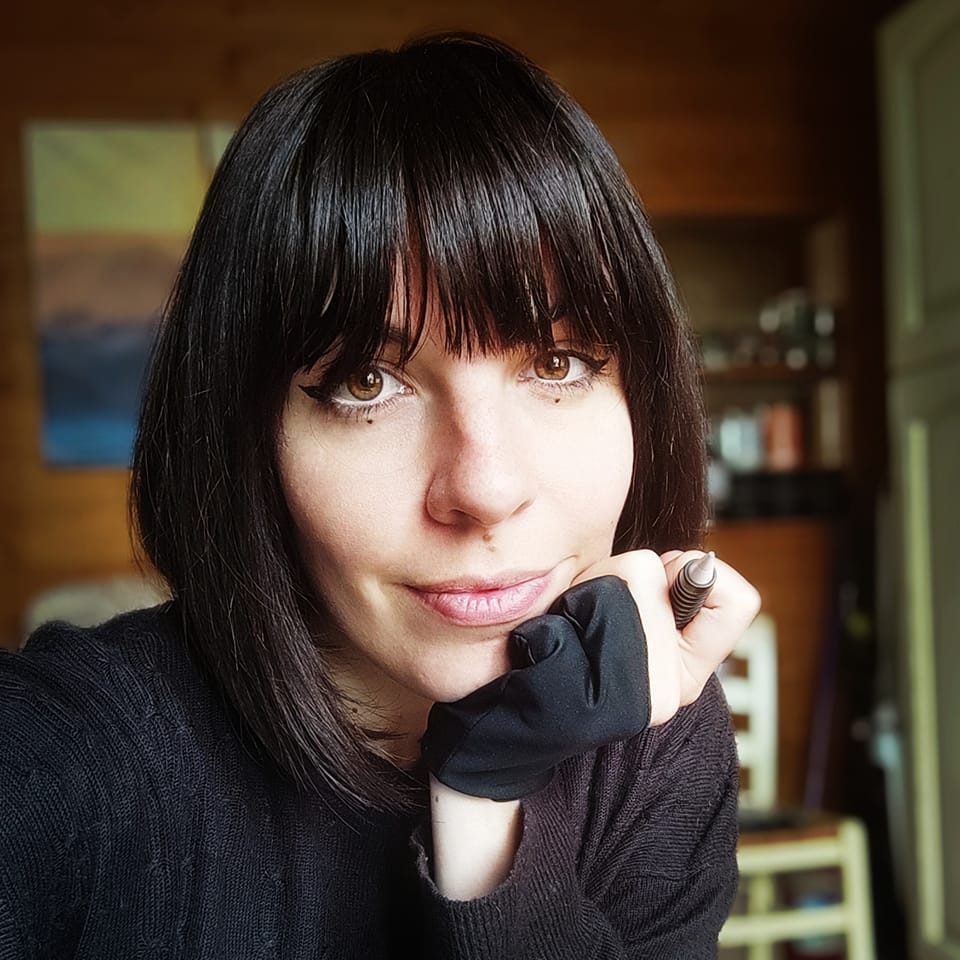 Born in Rome class of 1993, Arianna attended the Roman School of Comics and Animated Film of Digital Arts at the Nemo Academy in Florence from 2014 to 2017.

Her work as an illustrator in Italy includes contributions to Pearson Italy as well as illustrations on ” SOFIA HAS LOST THE WIRE ” ” PELSOK ” ” VOICE ON CANVAS ” and ” THE SUPER GENIAL RECIPE ” for Km Edizioni. She is currently working on her first graphic novel which will be published by Bao Publishing.

In the United States she has worked as a colourist on “CITY OF SURVIVORS” VOL.1 published by SoulStar Comics, “HARRIET TUBMAN DEMON SLAYER” Vol. 6 published by Kingwood Comics (currently being developed as a TV Series) and “ONE NATION THE GAUNTLET”, ” STRONGHOLD” Vol.3 published by 133Art.