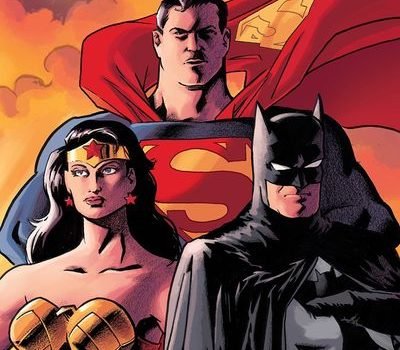 I must admit with all the buzz around Matt Wagner’s Trinity when I was younger I expected something a little more along the lines of a reflection upon the relationship between DC’s big three.
It is by no means a bad read – it is, in fact, a swift read and keeps you engrossed all the way. But perhaps because I approached it with the expectation of it being as mentioned that I was just that much disappointed that it strayed away from doing so. It is, in fact, quite a fun read and does highlight how different each member of the trinity is from one another and what each brings to the table, and why all three are considered as the de facto leaders of the Justice League as a unit. The only thing that works against it is sadly that it is quite short and a swift read, thus not lending itself to careful deconstruction of what it set out to do. Regardless, the artwork is very dynamic and very reminiscent of a cartoon series. Perhaps out of the simplicity of its writing and overall narrative, I can easily see it as the basis to a pilot to a long-running Justice League cartoon series, and maybe should be best appreciated for this same simplicity in form as it handles this so excellently.
#crowcomicreviews 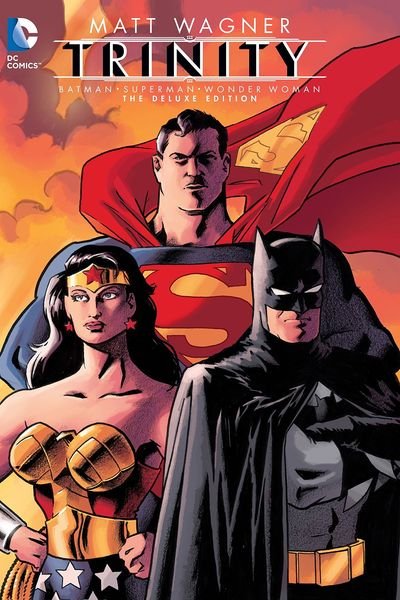 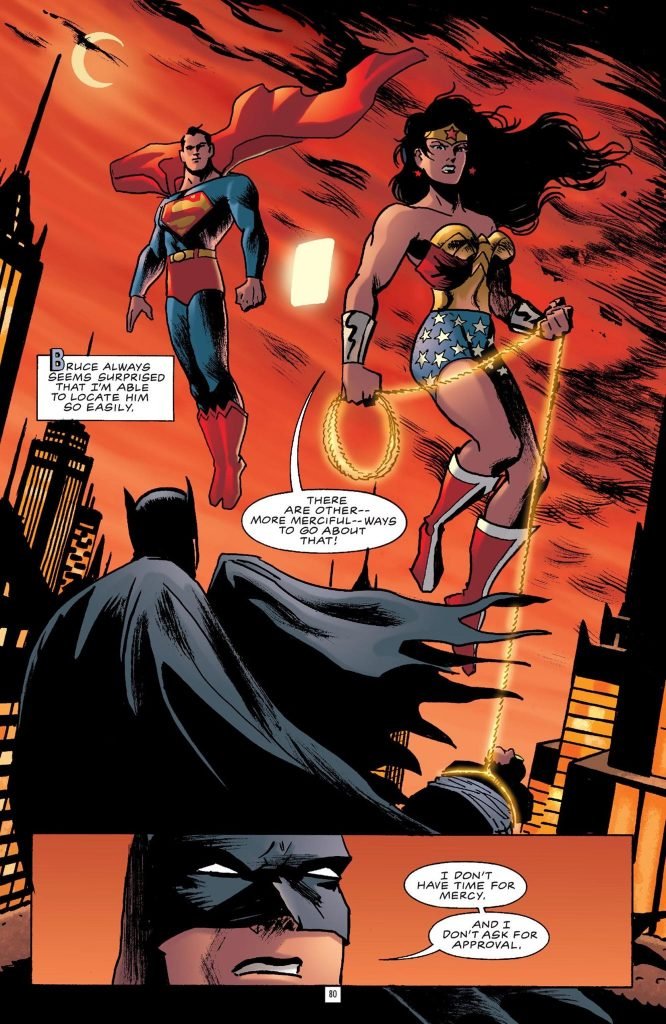