When they first announced a quasi-sequel to the poorly put-together but brilliantly casted original Suicide Squad movie, I was relieved. The other entire concept of the squad – the expendables of the DC universe, essentially – were too good to go to waste. Handled by James Gunn and being allowed to truly go off the rails into doing his own thing ironically brought to the screen such a loyal rendition to the spirit of the Task Force X from the comics. The cast is once again brilliantly done, the chemistry between them all just bouncing off the screen – particularly Idris Elba’s Bloodsport and John Cena’s Peacemaker. The movie also supercedes it’s predecessor in that it manages to pull off ideas from the comics that would be too silly to take seriously anywhere else and yet works perfectly! Seriously, it’s one to watch. Just don’t get attached to the characters too much. 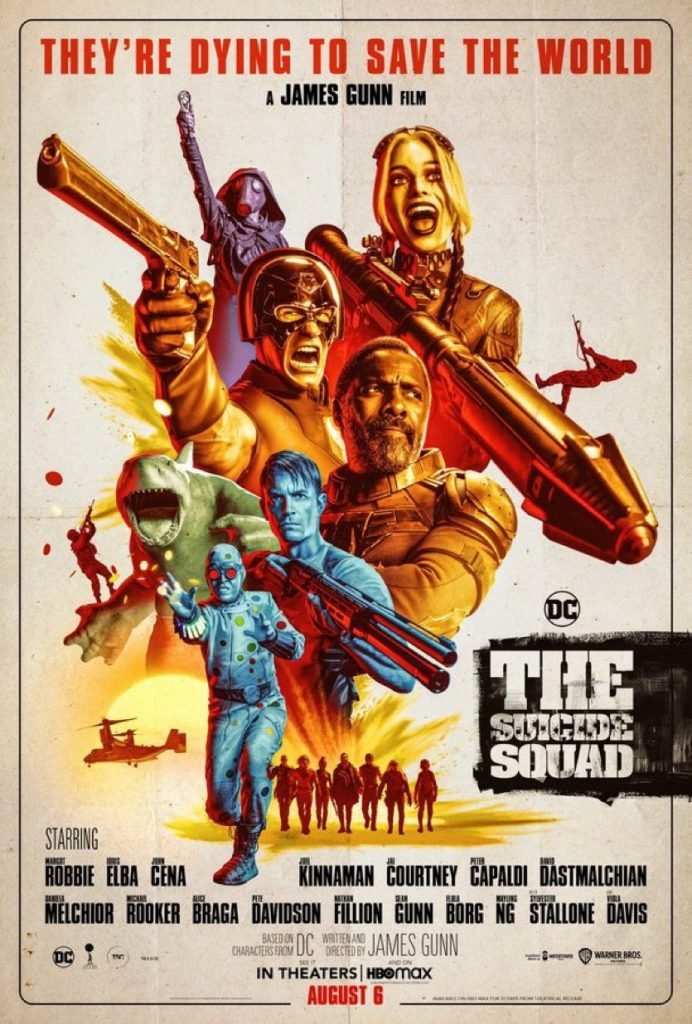