The greatest Green Arrow stories are those in which he is treated like a modern-day Robin Hood, both a loudmouth political windbag with a gritty manner of dispensing justice as well as a cynical, flamboyant, swashbuckling hero. In an effort for revitalising the character in DC rebirth, Ben Percy and his team try for a balancing act between the two. It does what it set out to be pretty well, being a synthesis between the world of Oliver Queen left behind by the likes of Judd Winnick and Kevin Smith before the New 52 and Andrea Sorrentino‘s run on the New 52, and delivers an engaging narrative. Although it largely works, the writing is sadly not as tight as other works by Percy would have you expect. It reaches a climax before it should, and then flounders without an idea of where to go with the world it creates. However, I do recommend it for newbies to this particular corner of the DC Universe, as it serves as a great primer for it. An excellent jumping-on point with excellent artwork – particularly that by Otto Schmidt – that reaches its pinnacle prematurely.
#crowcomicreviews 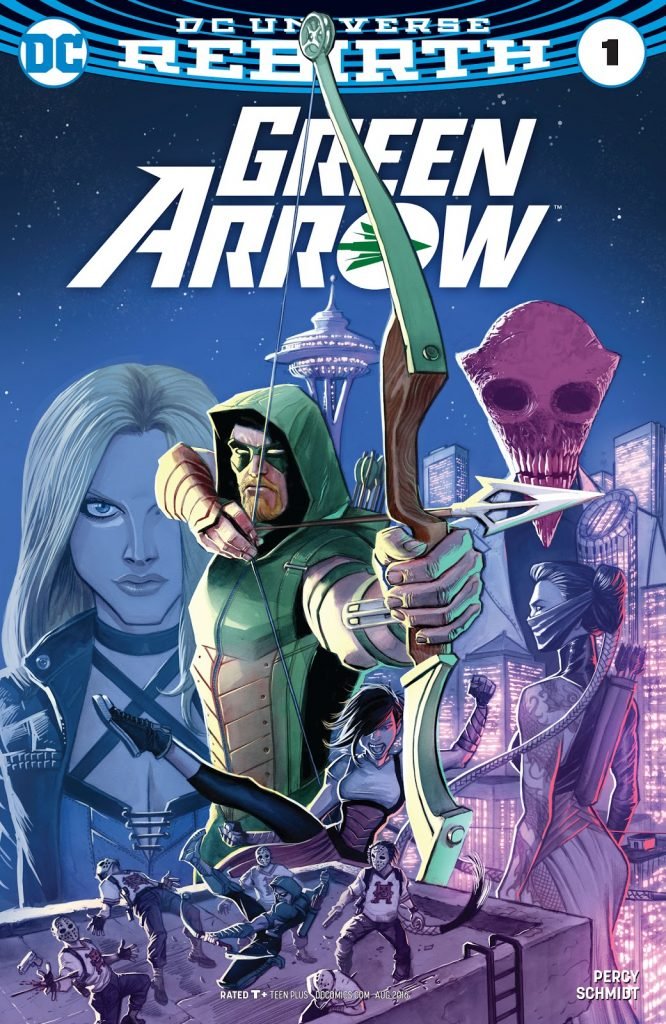 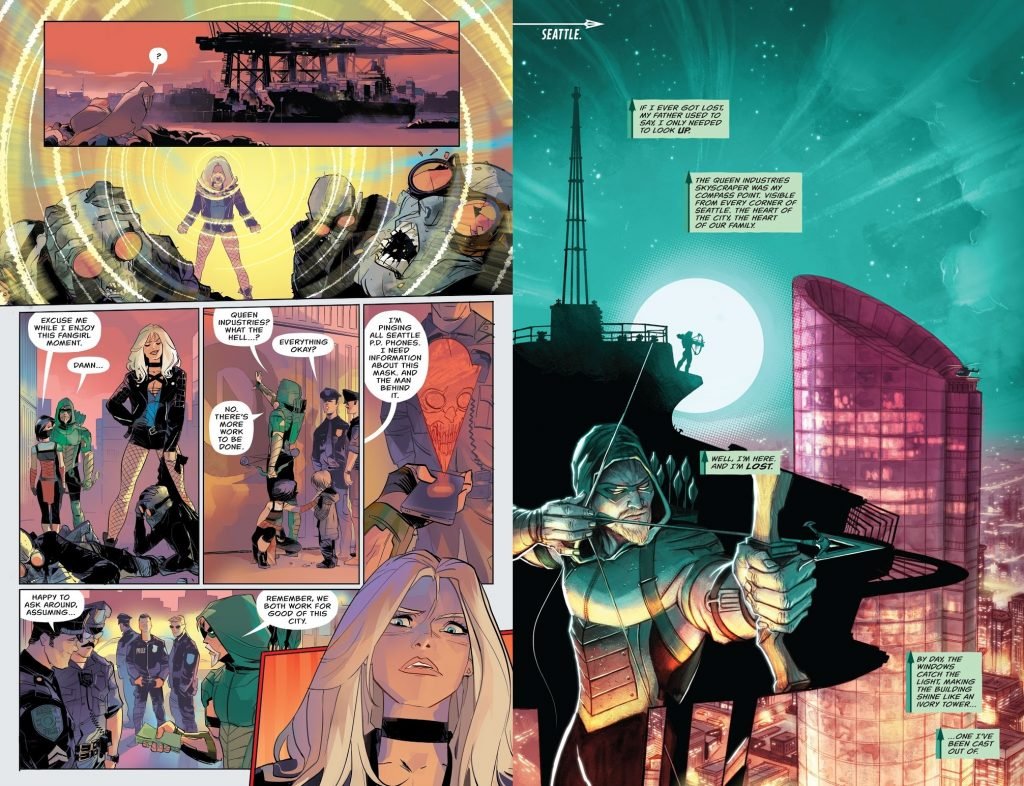