“Everything is better with monkeys”

Except monkeypox of course, but it’s been a mantra of mine since forever. So imagine how, as a youngster, I first came to know that one of my favorite superhero’s most deadly of enemies was… A GORILLA!… and a psychic one at that, and powered by the Speed Force!

As silly as it may sound (and it was, earlier on in his silver age career) this volume of Joshua Williamson’s epic run on the Flash, once again beautifully illustrated by Carmine Di Giandomenico and Ivan Plascencia, reaches a peak by indicating exactly how terrifying an adversary Grodd can be, and just how impactful he is on Barry Allen’s life.

Whenever I say that I like the Flash, most people go for how he is all about his speed, and that he has no personality other than that. I love this book as it tackles that criticism head on, presenting Grodd as the dark reflection to Barry, whose darkest secret is, in fact, that there is nothing to him other than his grief and his powers and clings onto them at the expense of everything and everyone else. Like Barry, Grodd yearns for the one thing that he feels gives him an identity, robbing him of an “inner diversity of personality”, an internal richness, with nothing but rage against himself and the world around him. This challenges Barry to find that there is more to him than the Flash, defined by the relationships he makes and the inspiration he is, creating a legacy of his own.

It would have been beautiful and poetic to end here. But the cliffhanger promises even greater crescendos to come… 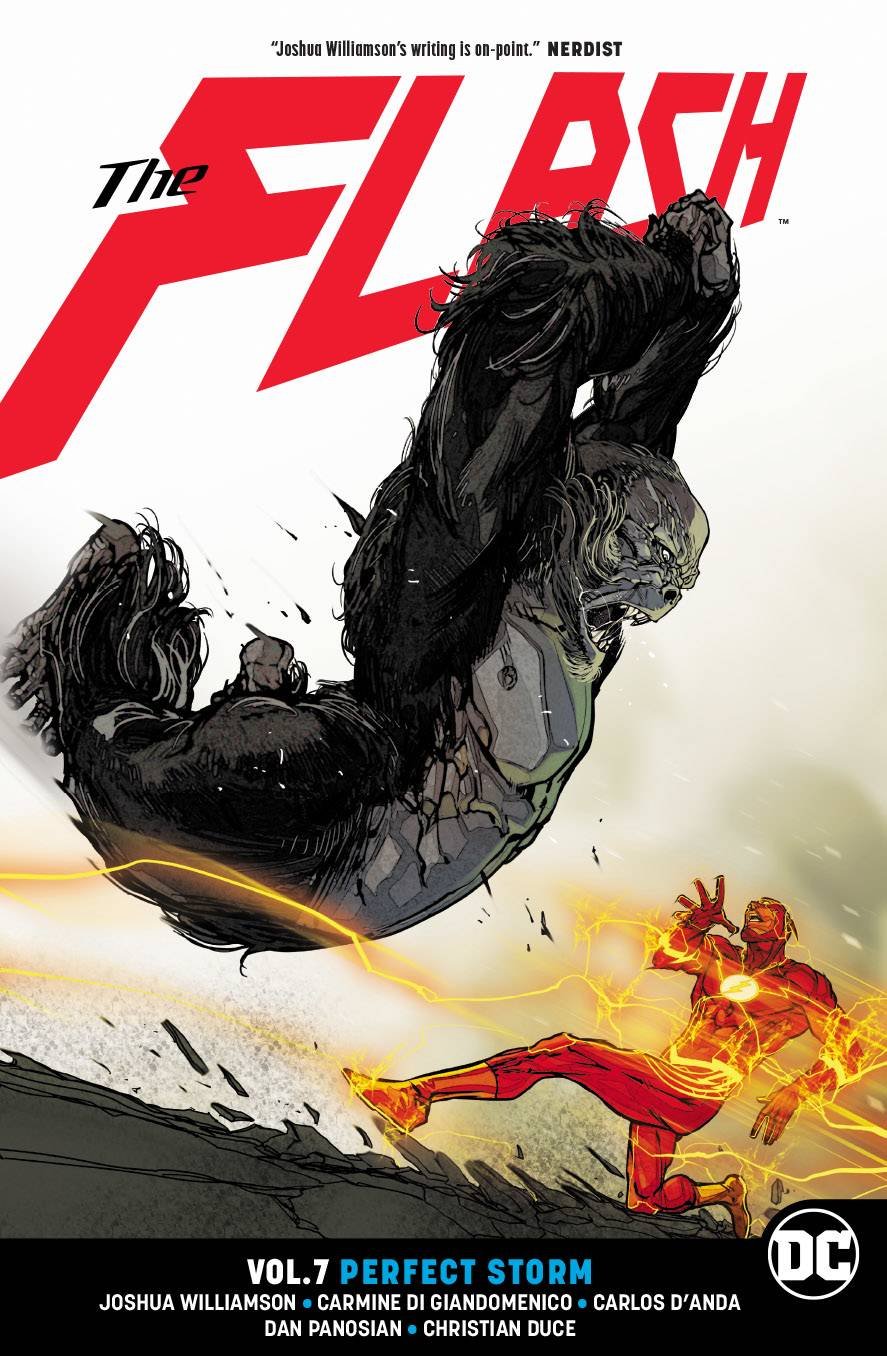 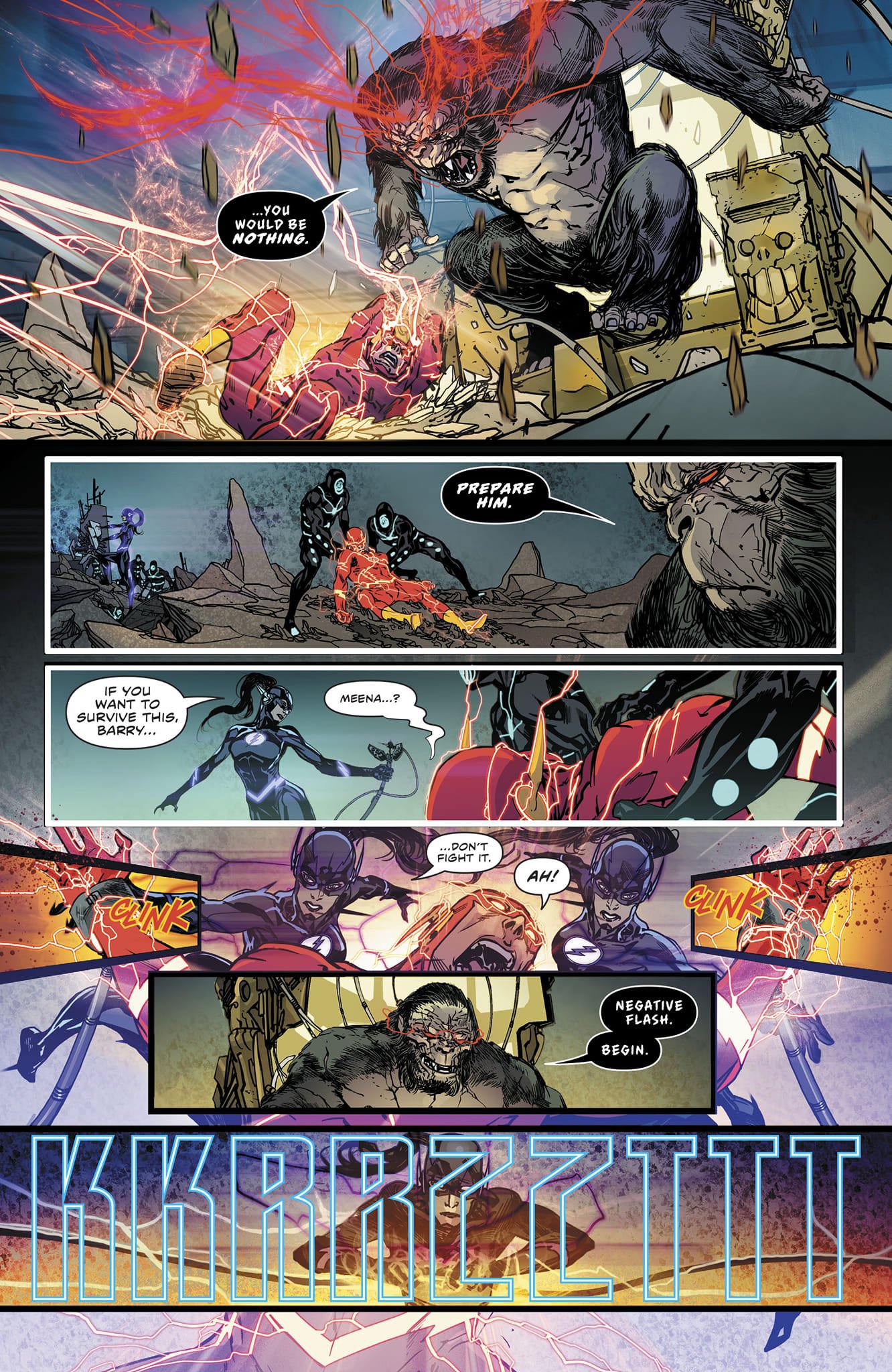