Joshua Williamson’s run on “The Flash” continues the great Rebirth Reread and it’s actually quite good. The characterisation of Barry Allen here has certainly improved and the toll of his workaholic personality in particular certainly gets in the way of his well-to-do attitude, a welcome change of pace to the book. It has indeed been on display elsewhere, but the best writers on the book have not had enough time on Allen to date to tackle his professional life sufficiently enough to this degree. Predictably, it shows that he finds ways to overlap his identities in doing so with far more relative ease than Superman, but it comes with the down side that it overtakes his social life.

Another welcome change is the amount of time dedicated to the support cast in Kid Flash. Previous Kid Flashes were satisfactorily written either when they were given their own book or when they were upgraded to the role of the Flash in their own right. Williamson here does one better by balancing both characters well enough to make them distinct and stand out, particularly in the last story in the volume.

The only down side is that it comes at the expense of the villain; while I like the Shade elsewhere, he is sadly rather thrown into the mix as a foil for what is going on with the pair’s story. But I guess that may be the cost of trying to write a fast paced story that is revitalising a mythos from the ground up. 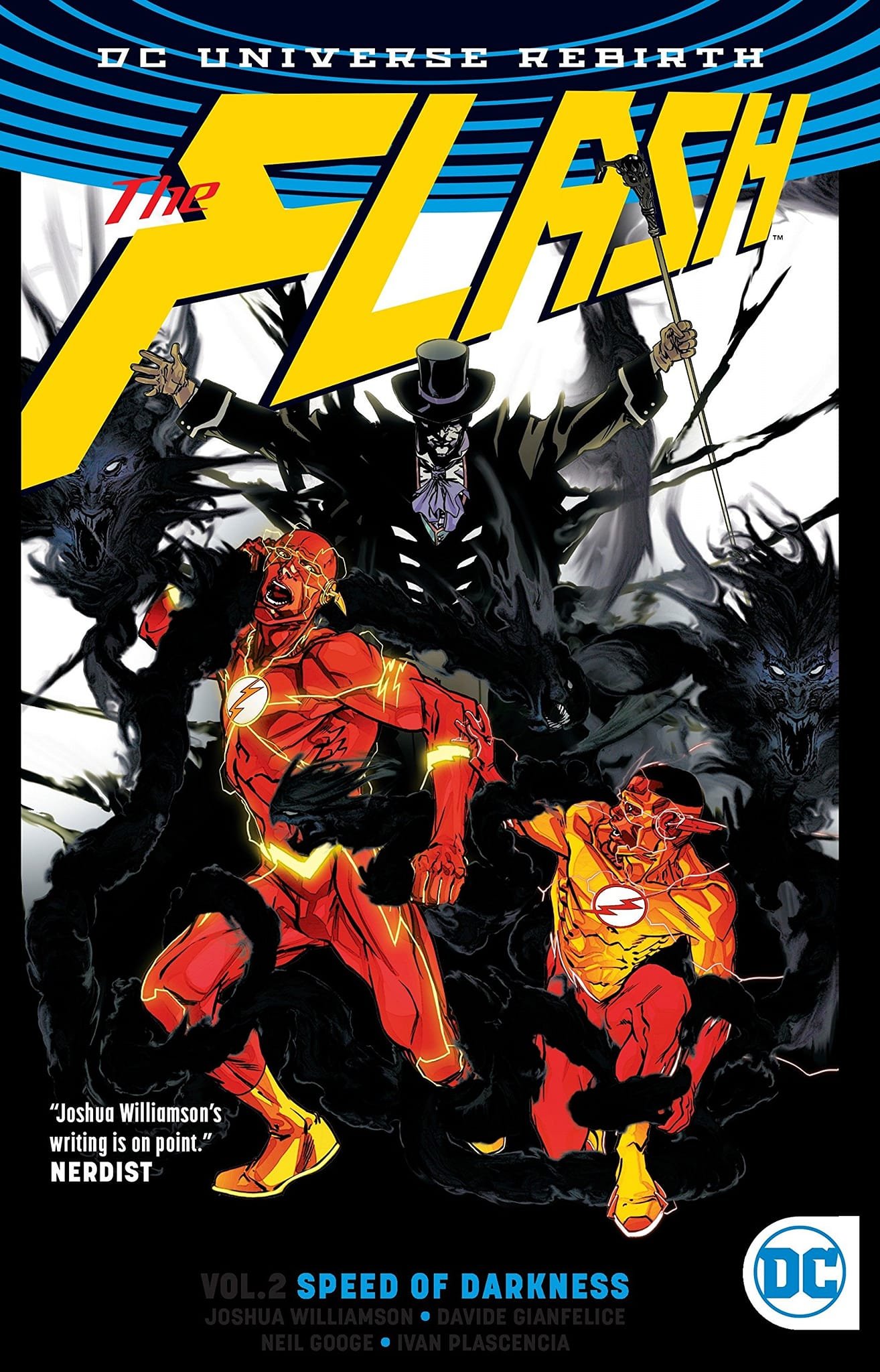 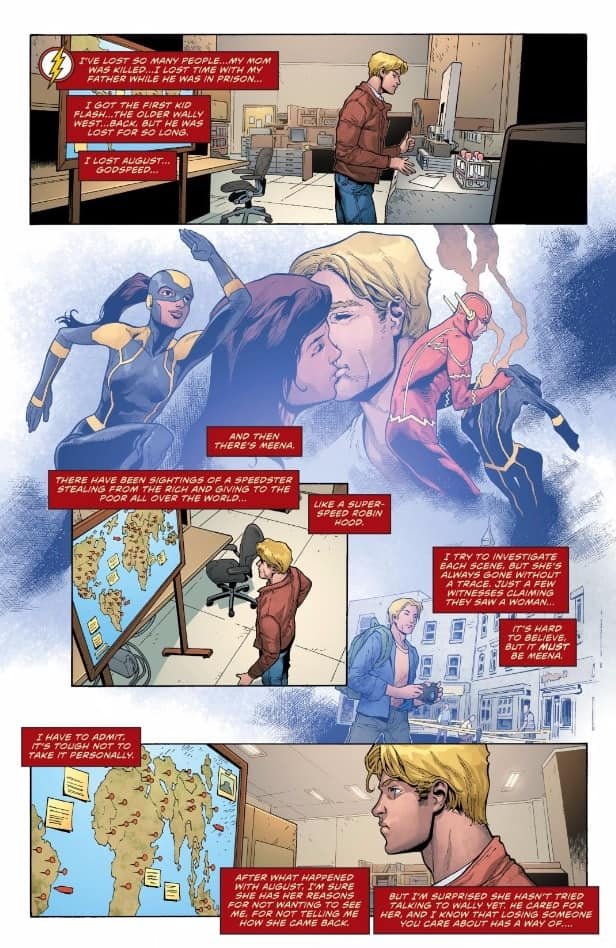 The Flash, Vol. 2: Speed of Darkness review by Raphael Borg