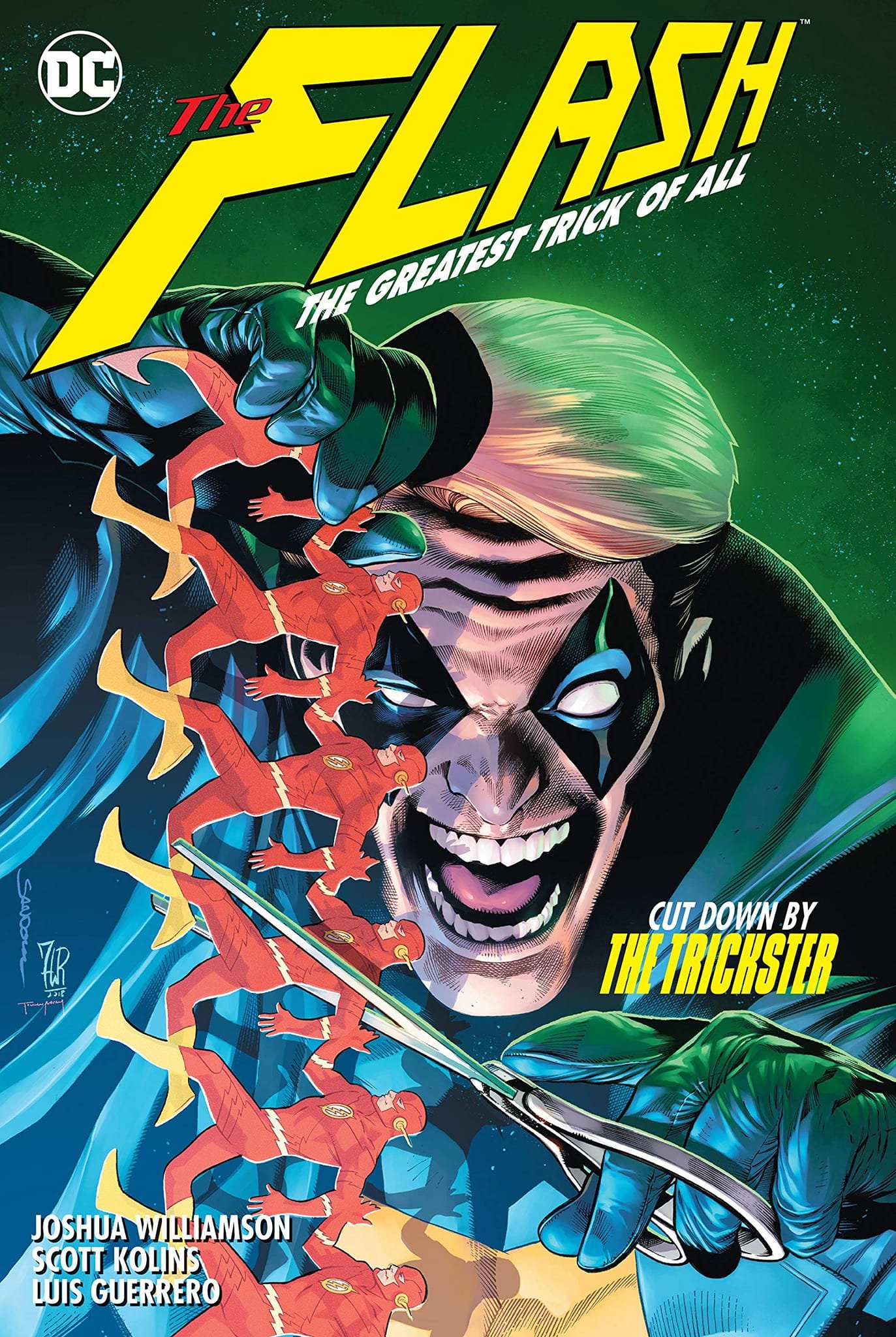 The Flash Vol. 11: The Greatest Trick of All TPB

One of the best elements of Geoff Johns’ run back in the 2000s were the single issue “Rogue Profiles” which took apart a member of the Flash’s Rogues Gallery and recontextualised their origins to fit within the mythos of the Flash to give the reader so much more insight into why they work so much as characters in their own right and, most especially, counterparts to the Scarlet Speedster. When Johns’ run was interrupted a lot of these were left open.

The fact that Joshua Williamson resurrects the idea cements the fact that the writer is probably the one best suited to be Geoff Johns’ spiritual successor, which he here does masterfully. James Jesse is iconic for a child raised in the 90s with a steady diet of the Flash, being the primary and most memorable antagonist in the John Wesley Shipp-starring live action series which I first saw on video from the local rental store that my dad tried to convince me was Flash Gordon which I originally wanted to watch. In that series, I believe, James Jesse a.k.a the Trickster was played by none other than the Joker from Batman TV series, the legendary Mark Hamill. As much as I like Hamill, his Trickster was just a live action version of that.

James Jesse is not the Joker at all. And Joshua Williamson understands that. The Joker does not need validation. The Joker is not lost in his own head and drags others into his own meanderings to validate himself. But the Trickster does. And what he comes up with to try and do so manages to tie both what Williamson had previously tried to do with the four forces as well as who he always had been in the comics; someone who unlike the other rogues does not like doing what he does but is not just good at it but all he sees himself as being good at.

Perhaps Joshua Williamson isn’t so good in creating his own characters and make them fit in a preestablished universe. But when plays with other people’s toys, he gets to know them well and excels at it. 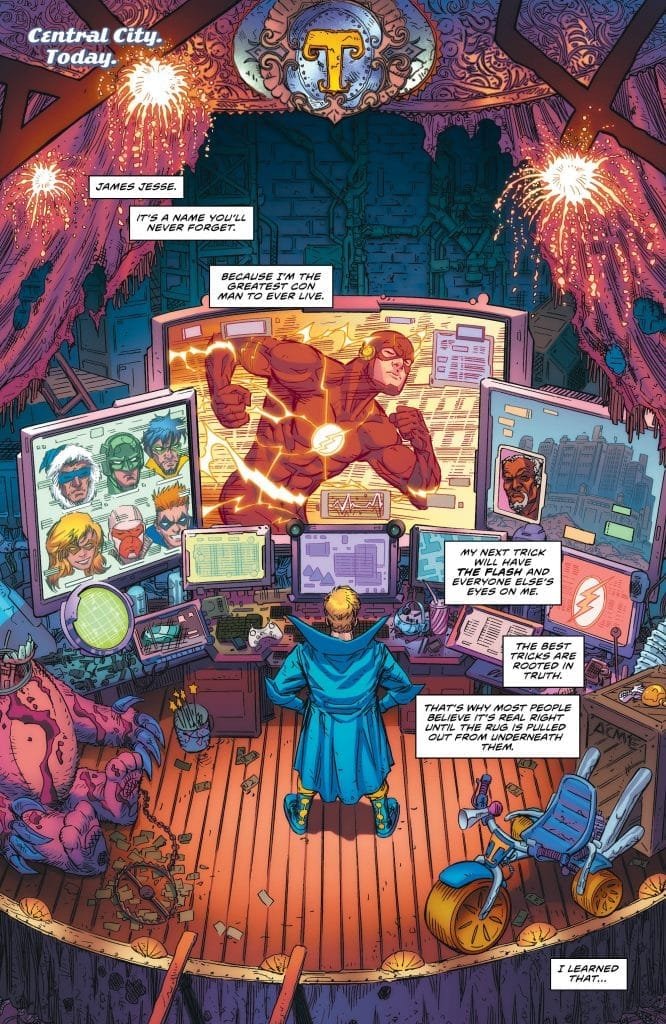 The Flash Vol. 11: The Greatest Trick of All TPB review by Raphael Borg