This session will focus on collectivity with the aim of exploring how different platforms employ various ways to keep their team focused, interested and engaged, year after year. It will also tap into the aspect of volunteering and the value which this adds to the organisation itself and to an event or activity.

The guest speakers for the session will be Dr Lesley-Ann Dickson  (Lecturer and researcher in Film and Media at Queen Margaret University, Edinburgh Scotland) and Susanne Næss Nielsen, IETM board member and director of Dansarena Nord. Dr Dickson will be focused on volunteering, more particularly on the aspect of ‘volunteer management practice’ whereas Susanne will be sharing her experience as part of a network which has quite a significant number of members.

The session will be moderated by Elaine Falzon on behalf of ACM.

The session will be live-streamed on #ArtsCouncilMalta Facebook page. 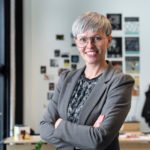 Susanne Næss Nielsen (NO) is the director of Dansearena nord and head of a producers’ hub and a competence centre for Performing Arts in Arctic Norway. Dansearena nord supports the production and presentation of dance and performing arts by offering space for production, mentor and producers support, workshops and different types of courses as well as working international to promote performing artists from Arctic Norway.

Susanne Næss Nielsen is one of the members of the Board of Directors of IETM, vice chairman of the Audio and Visual Fund of Norway, member of the board of Performing Arts Hub Norway and one of the founders of the Norwegian national dance touring network: Dansenett Norge. 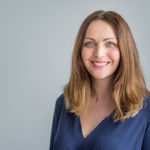 Dr Lesley-Ann Dickson is lecturer and researcher in Film and Media at Queen Margaret University, Edinburgh Scotland. Her research focuses on cultural exhibition, reception and participation with a special interest in cinema and film festivals. Lesley leads the Edinburgh International Film Audience Conference – a biannual event that brings together international scholars working on empirical film audience research. She has published fieldwork-based articles and book chapters on various festivals which have focused on festival management practices and/or audience engagement. Her most recent publication explored volunteer management practice at Valletta Film Festival. 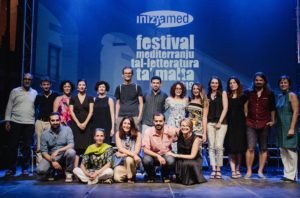 Inizjamed
Inizjamed is committed towards the regeneration of culture and artistic expression in the Maltese lslands and the promotion of greater awareness of the cultures in the Mediterranean. lt is a secular, non-partisan organization that acknowledges that every generation must seek to create its own language and to respond to today’s realities. It aims to foster social, cultural and artistic awareness whilst exploring various discourses related to the literary arts. lnizjamed works closely with the community and within the educational sector through its various projects, seminars, talks, workshops and festivals. It also seeks to explore and work within other artistic forms such as film and visual art. 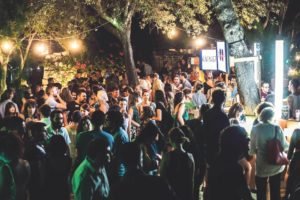 Kinemastik
Kinemastik harnesses independent expression within the arts, namely cinema, visual arts and music.  It initiates and implements creative expression and celebrates cultural diversity.  Its events enable the public to experience the arts outside of the establishment. Throughout the years, Kinemastik has organised filmmaking workshops and music events with key international artists. It has also invited international artists to exhibit their works. Kinemastik is focused on driving green policies across all events, especially through the creation of the Environmental League of Little Rock People, and via direct collaboration with environmental NGOs. 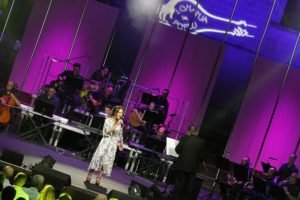 L-Għanja tal-Poplu
Through its annual festival L-Għanja tal-Poplu: Festival tal-Kanzunetta Maltija, the main aim of the organisation is to produce new and original high-quality songs in the Maltese language, for the benefit and enjoyment of the public in general. The annual music festival, which is now in its 44th edition, always worked hand in hand with authors and composers.