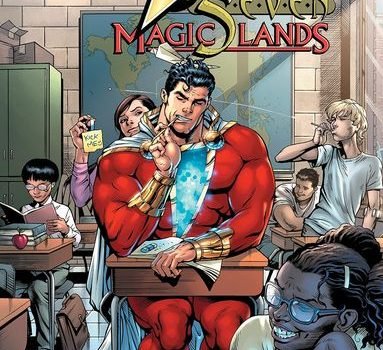 No-one reinvents mythologies like Geoff Johns; to me, by now, it is a given. Out of all of his books, however, the writing in Shazam: The Seven Magic Lands does slip into being blatant in what is being said rather than complex character writing. It does, however, in my opinion, serve the narrative, as it retains the childlike wonder as it makes a grand tour around the seven magic lands setting about rebuilding the mythology followed back in the golden age comics. It does, however, suffer at in it’s closing moments.
The series suffered many delays as much of Johns’ recent work did, thus the series was cut short suddenly and what would have been an amazing set of stories was stuffed in passing in the closing pages of the series. This greatly saddens me as Johns working his magic over the lesser-known characters is always welcome in my book, and having his plans cut short usually means that those characters have yet to wait until capable hands may give them their time to shine on par with their peers.
And Geoff Johns is a very tough act to follow.
#crowcomicreviews 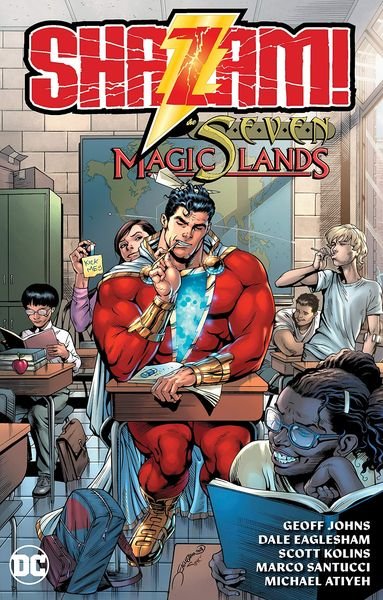 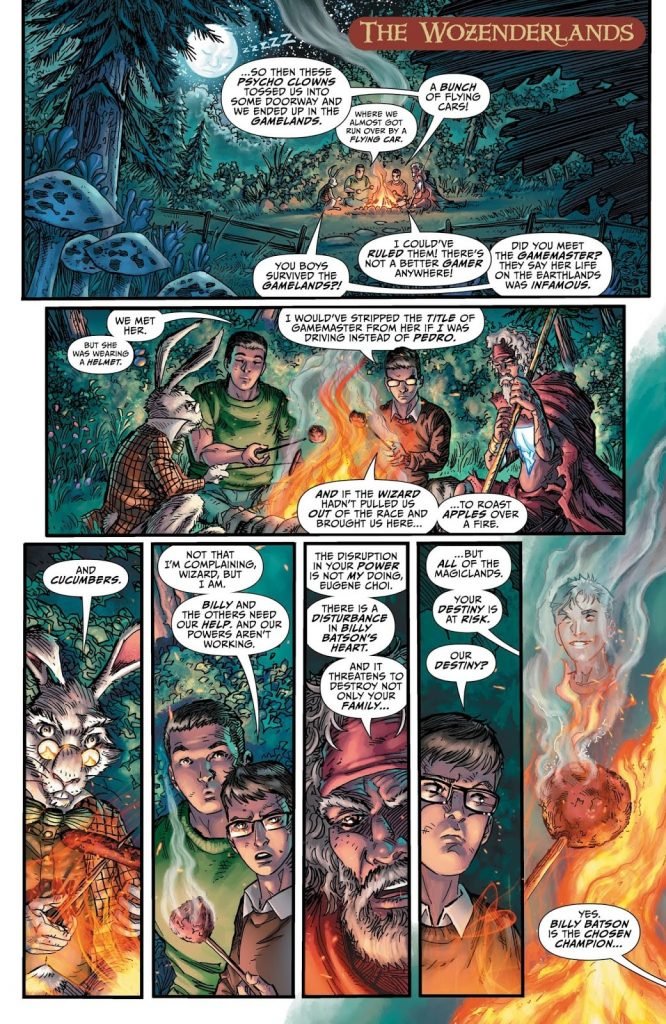