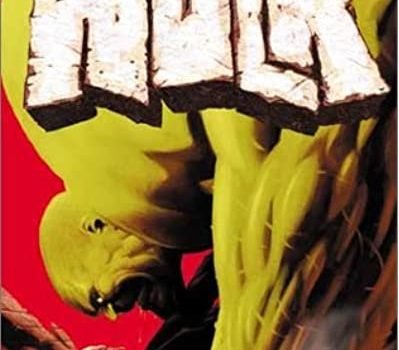 Bruce Jones‘ run on the Incredible Hulk is one of the more lauded runs on the character; I must admit, I have only laid hands on two arcs from the run, “Return of the Monster”, collecting #34-39, & “Boiling Point“, collecting Vol. 2 #40-43. These alone however paint a very good picture of the entire run. I am not a huge Hulk fan myself, seeing him as pretty much a one-note character. However, I have come to the realisation that a good Hulk story is not a story ABOUT the Hulk necessarily, but AROUND the character, how characters react to him. That is not to say that the internal conflict between Bruce Banner and the Jolly Green Giant is not interesting in itself, but seeing as that dynamic has been done to death at this point, I prefer seeing Bruce and the Hulk deal with new situations that require him do more than smash his way out of them or have an internal monologue. Fortunately, these two arcs do just that. I am particularly partial to Boiling Point; while the preceding arc served us with a very compelling murder mystery, this arc places Banner in a situation completely not of his own doing – a hostage situation – that keeps escalating ridiculously until it becomes abysmal that Banner has gained so much control over his darker side to keep him held back. Largely a silent character, we are only treated to his thoughts visually, which is so much refreshing and effective thanks to the gorgeous artwork by Lee Weeks and Tom Palmer. I would really love to read the remainder of the run at this point, which I would have never admitted to about a Hulk book before.
Colour me engaged.
#crowcomicreviews 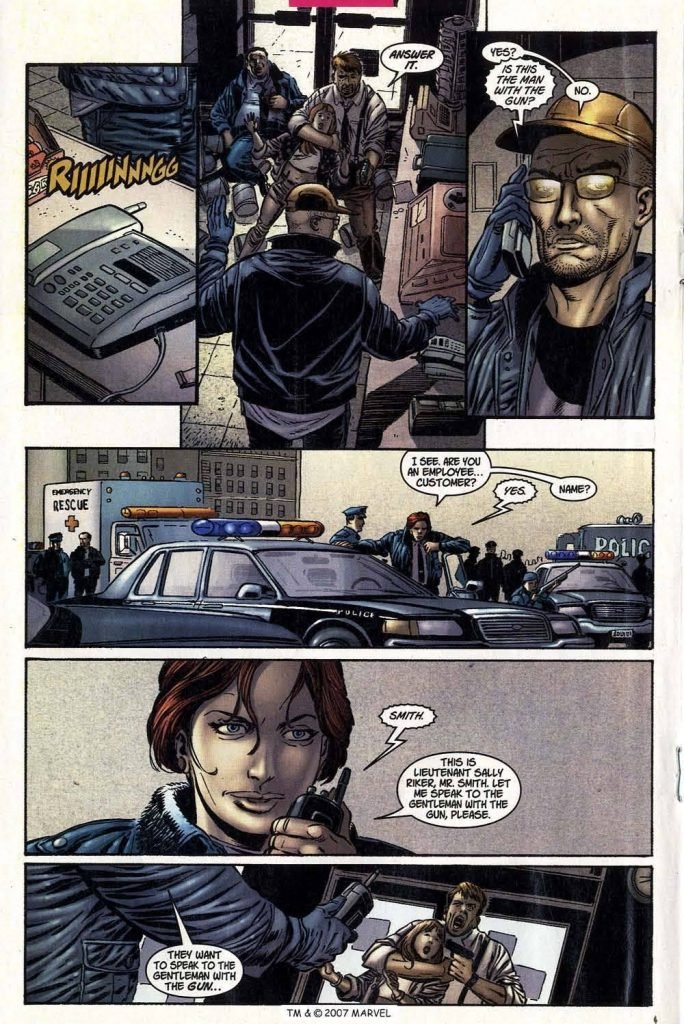 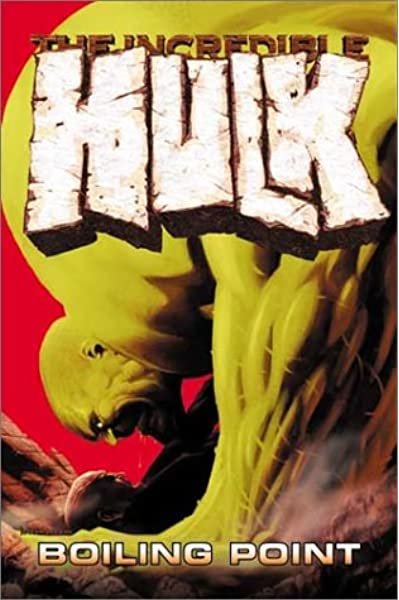