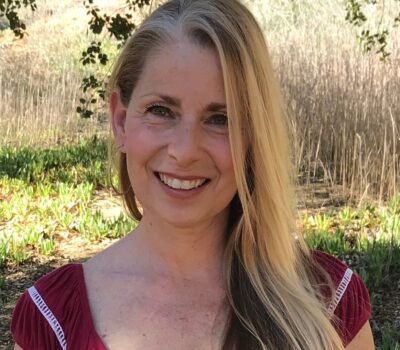 Romy J. Sharf originated the role of Alpha 5 in The Mighty Morphin Power Rangers. She played Alpha in seasons one and two and starred in the video Alpha’s Magical Christmas. After Romy left the T.V. series, she went on tour with Power Rangers Live and delighted young audiences around the U.S. with more of Alpha 5’s antics.

Romy started her acting career as a theatre arts major at Cal State University Northridge. She has explored many realms of the business including special effects makeup, writing, singing and dance. She honed her Improv skills at The Wildside Theatre and the L.A. Connection. She then switched gears to write and perform sketch comedy at several venues around Los Angeles, CA.

Currently, Romy is enjoying making special appearances with her former Power Ranger costars around the world. She says it’s especially fun to meet fans of the show and answer their questions. One of her favorite memories of her Power Ranger days is getting a letter from a young fan addressed to Apple Pie! She still has this letter today. She is also very active in her community organizing events and fundraising for her daughter’s high school PTSA.

Romy resides in Southern California with her husband, daughter and their adorable and very spoiled rescue dog, Rosie. 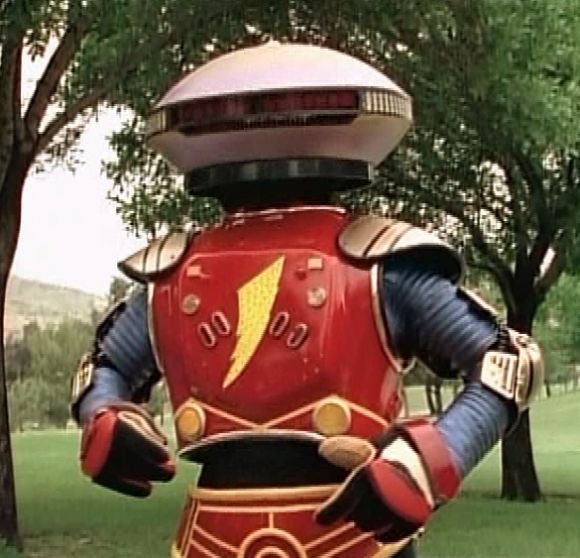