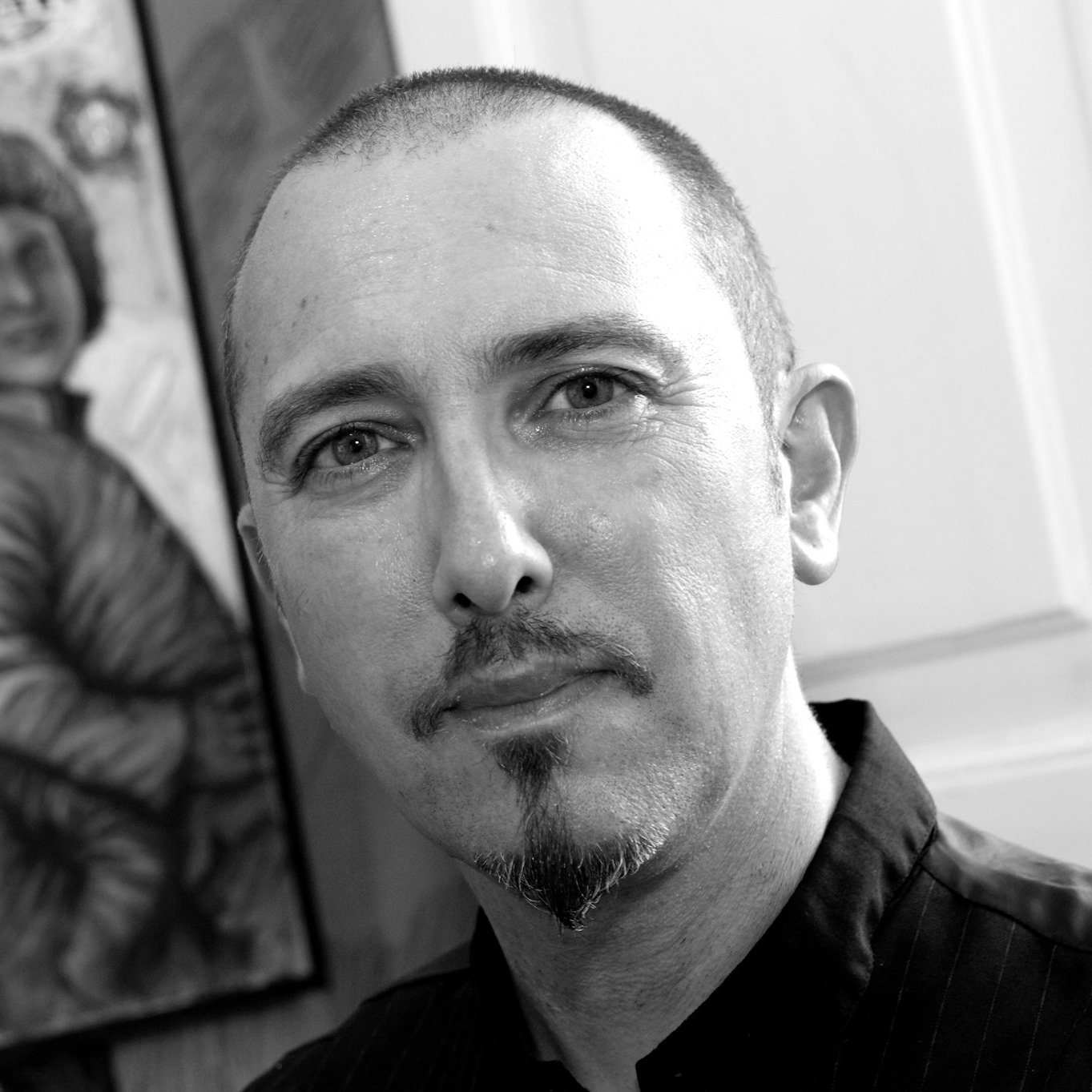 Born on the small island of Malta where he still reside, Joseph Bugeja childhood was spent drawing cartoonsand fantasy creatures. After attending art classes from a very young age, he completed a 5 Year Fine Arts Diploma at the Malta School of Arts, from which Joseph holds a Diploma with Distinction in painting.

After participating in various collective exhibitions, he held his first solo exhibition titled IMMAGINA at St James Cavalier in Valletta, Malta in 2006. All the 36 artworks had a connection with the Maltese history or folklore. This was the first Fantasy Art related exhibition in Malta and so it was a bit of stepping in the dark not knowing how
the Maltese general public will react to this kind of art. His second fantasy art related solo exhibition was called HOTEL BABAW and was held in 2016, at Splendid, Valletta, Malta. The 26 artworks, oils and acrylics on canvas portrayed creatures and beliefs that we find in Maltese folklore that especially in times gone by used to spread fear within the local community. Joseph Bugeja third exhibition titled GRIM TALES was held in 2019, at Casino Notabile, Rabat, Malta. The mixed media artworks were about the dark origins of fairy tales.

Bugeja works both traditional and digital, experimenting with the various traditional mediums as well because he believes that every medium has its own effect and feel to it and it all depends what effect he wants to achieve in his artwork while keeping to deadlines.

For some time he held a position of part-time lecturer in Character Design at the University of Malta and also had the pleasure to co-organize locally workshops on Character Design and Illustration, with a very well known established international artist and have participated in workshops abroad on these subjects and on Figure Drawing

To view more of his work visit his website: www.josephbugejart.com