The curse of the Ghost Rider lives on!

And I don’t mean flame head actually existing; far from it. What I mean is the curse of the run was cut unbelievably short with an incomplete and incredibly rushed vision leading to a very shoddy execution.
Ed Brisson’s run is not without its merits; it seeks to turn the previous runs into a cohesive whole, taking hints from Texeira and Saltares/Aaron/Huat/Boschi as well as the 90’s runs with the Midnight Sons and the Hearts of Darkness and tying them together, but falls flat in cramming them into a short-lived stint on a title that loses the creative team’s voice within it. Which I believe is the sad state of most modern comics suffocated by continuity.
Don’t get me wrong; a lot of good runs have been made by repurposing what has come before; some of my favorites by Geoff Johns were indeed a “cybernetic” cycle of reinvention of this kind – looking back to move forward. But Brisson and his team here seem stuck on the former portion; looking back with the only shift in the status quo being Johnny Blaze stuck to being the King of Hell and despising it while trying to break Mephisto out of Doctor Strange’s imprisonment in Hotel Inferno (as with the ending to the Damnation Event). I do not believe this is a failing on Brisson or his team’s part; the team had been given the characters involved at specific points in their status quo and had to make do with what they have; either they clear the slate themselves, or do so within it gradually and expand upon it. Perhaps this is telling of the big two’s continuity problems versus giving liberty to their creators to make of their own vision of their characters.

This is not to say that there weren’t any high points; the first issue gripped me immediately as well as the inevitable confrontations between the brothers Ghost Rider, as well as Danny’s trip to meet Belasco in Limbo. But I really feel that continuity as well as the fact that the book was prematurely axed did it a great disservice, leaving so many plot threads unfulfilled. I hope they will be addressed in Ben Percy’s run. 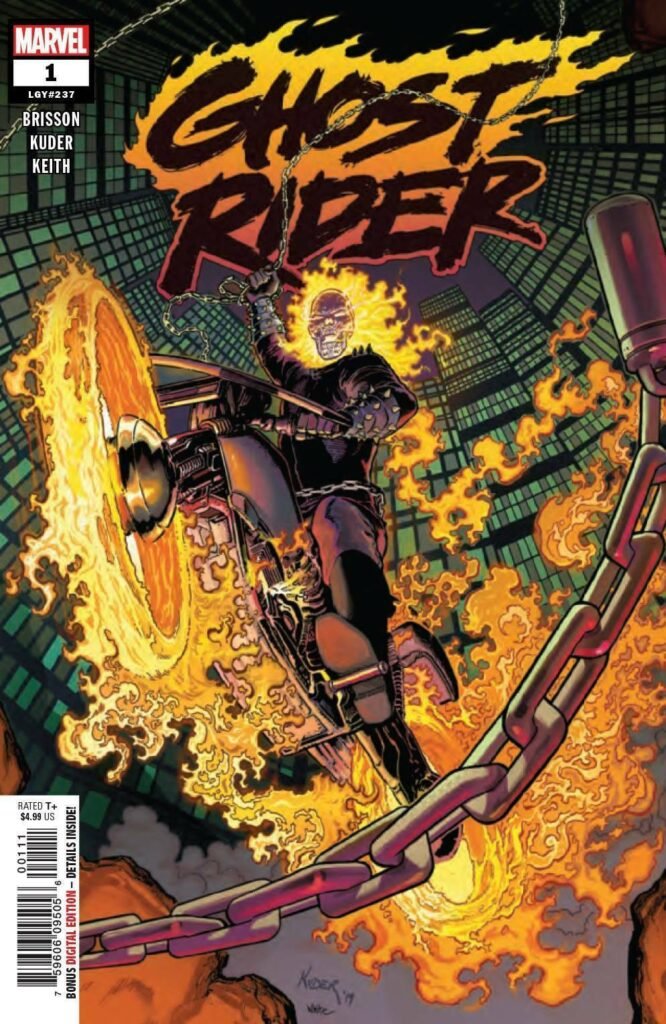 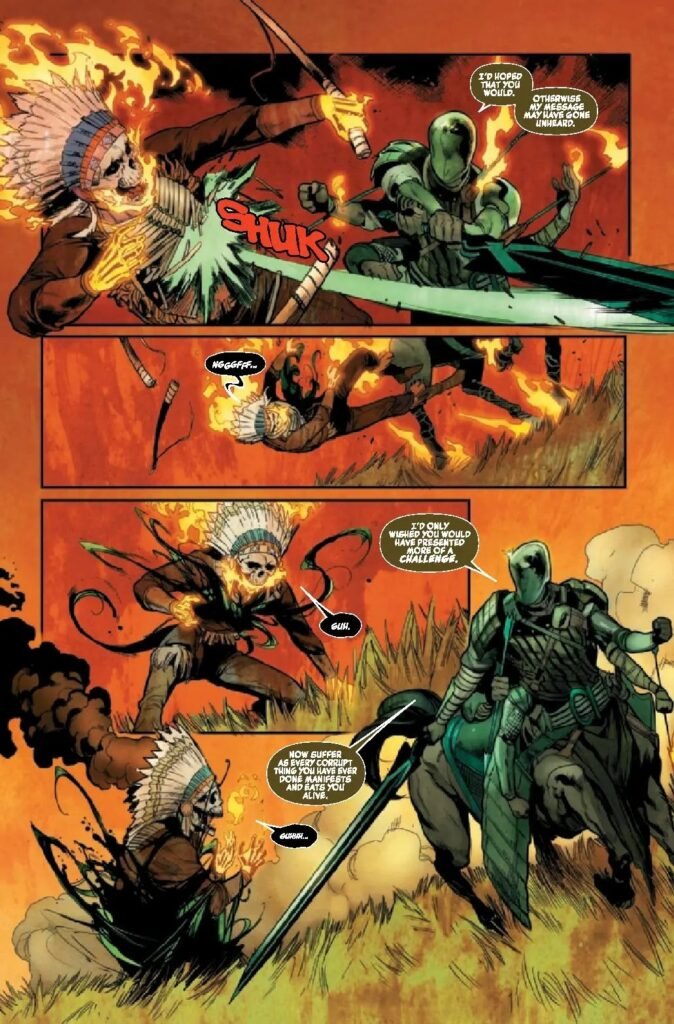