It is immensely difficult to pull off a story from a villain’s perspective and make it work. It is extraordinary, however, that the character s own creator, in spite of it being a return that has been long-desired by fans such as myself, fails to make a one shot story for them and make them memorable – or at least as they used to be. While I will never ceases saying that no-one draws the Ghost Riders like Javier Saltares, this is not the same for Howard Mackie’s writing. Which is a shame as he created Michael Badilino, but all I got from this one shot is “look at me I’m so metal I can…”, with the only amount of depth tacked on at the end.

Surely it could have been better 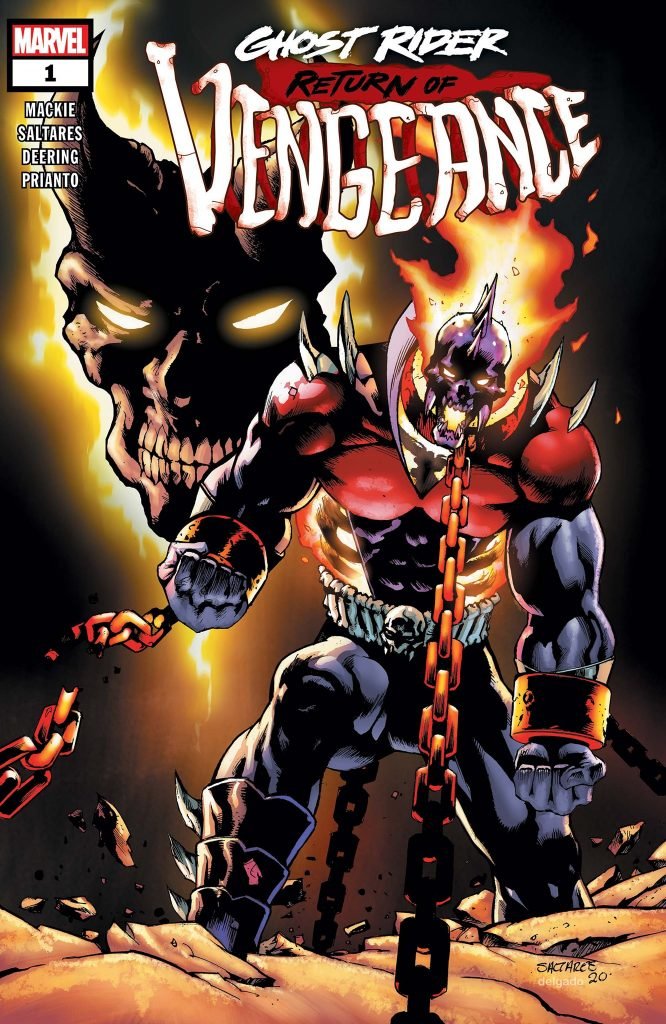