How do you reinvent a legend?
While the origins of Batman have been told ad nauseam with varying degrees of success, Geoff Johns and Gary Frank‘s take on Batman’s lore in Batman: Earth One is perhaps the most “real” of more recent takes, highlighting how much of a journey Bruce Wayne had to undertake to shift from a suddenly-vulnerable child to the imposing figure of the Dark Knight. Perhaps that is what makes it feel more authentic to me, the vulnerability, where a child who was raised to have it all was suddenly stripped of his shelter, having to suddenly reinvent himself to survive. While certain liberties with the lore may not sit right with most traditionalists, these have not been taken for the sake of being sensational. Moreover, these serve the narrative in making it more connected and tight-knit. What may require some suspension of disbelief is how tight these narratives are, as it makes the city of Gotham feel much smaller than it is. However it remains a worthwhile read as an alternate take on Gotham and its denizens, especially as Johns excels in these sort of narratives, and makes for a pleasant, engaging and swift read especially thanks to the artwork by Gary Frank, Brad Anderson and John Sibal.
#crowcomicreviews 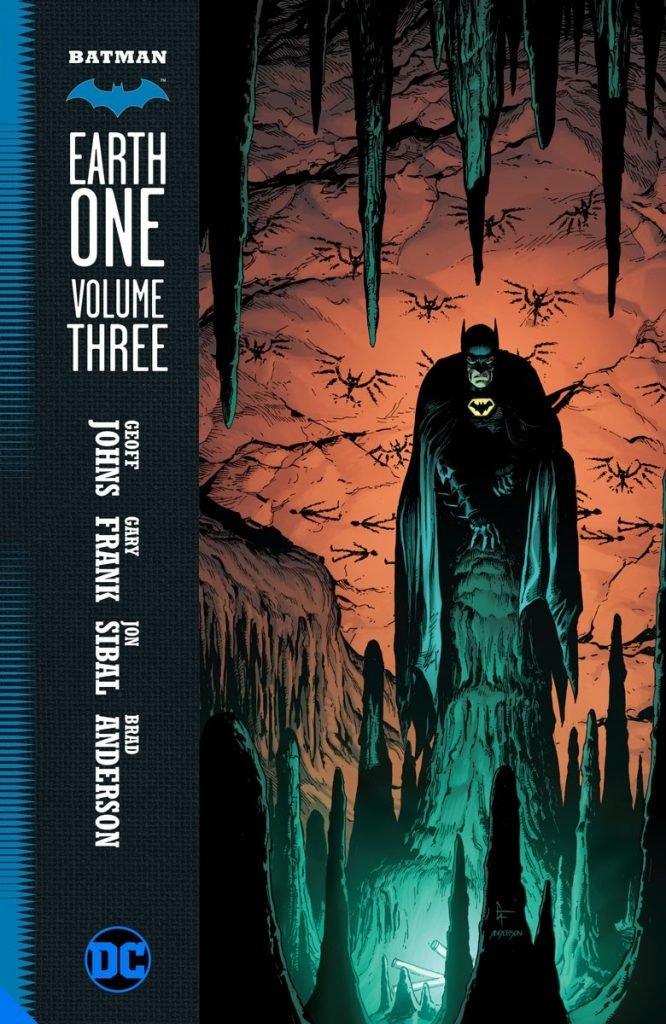 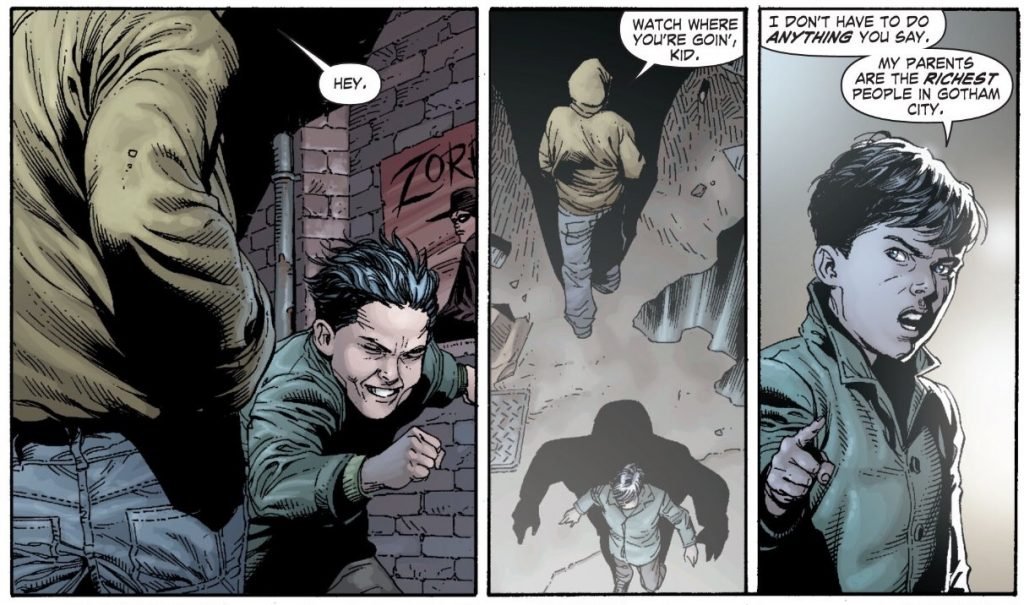