I must admit I was rather disappointed going through this. While I in no way under normal circumstances find Aquaman or his world boring, I was ready to read something that took what it was dealing with a little more seriously. It strangely reminds me of Batman: A Death in the Family. They are alike in the sense that both are beautifully illustrated (I would even argue Mike Grell and Jim Aparo‘s art here are even better) but it takes what it promises (the death of a KID for crying out aloud!) with as much seriousness and the tone fits into the occasion just as much like a glove full of glass.I get that this was a time where Comics were uncertain whether they should mature with their audience or not, but perhaps the death of a child no less should have been avoided if it could not have been handled with appropriate seriousness.
However reading this book made me appreciate two decisions related to Jason Momoa‘s casting better. For one, Arthur is just as aloof and just as much thinking with his muscles than with his brains as his onscreen counterpart here (and with barely any consequence to it.) And secondly, why they cast a non-white actor a bit better. Having been given the understanding that even appearance can be political, I must admit that I found an Aryan male hitting a black man(ta) every other page rather more questionable than I ever did. More so than in recent comics, really. Possibly because they put so much emphasis on it here than anywhere else (and then proceed to gloss over it) that you cannot help ask yourself “what the hell where the writers thinking”.
Bottom line, looks good but a rather troubling read.
#crowcomicreviews 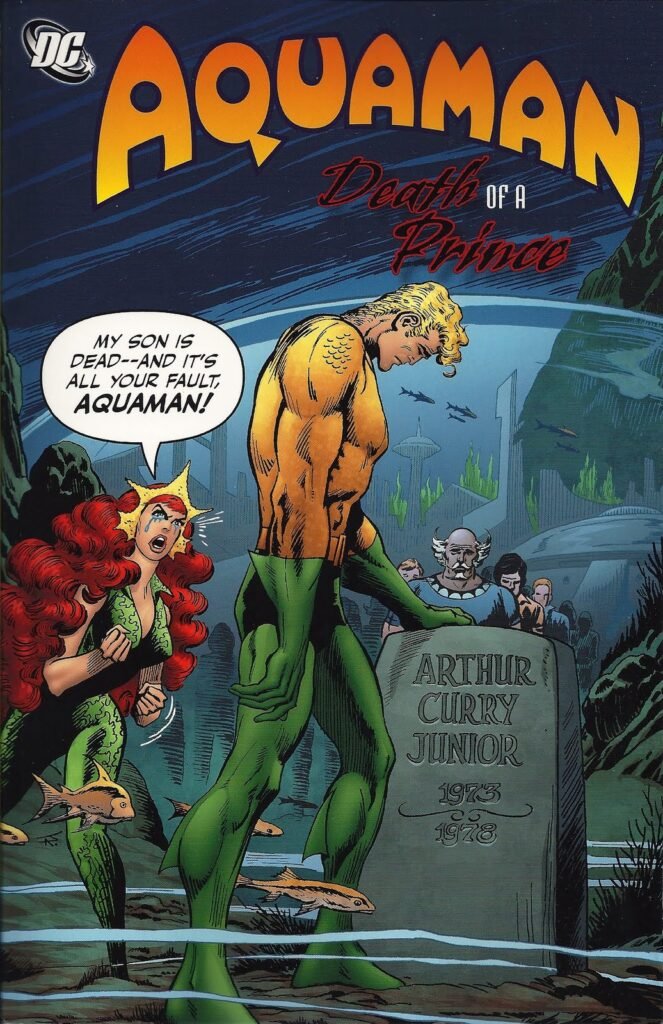 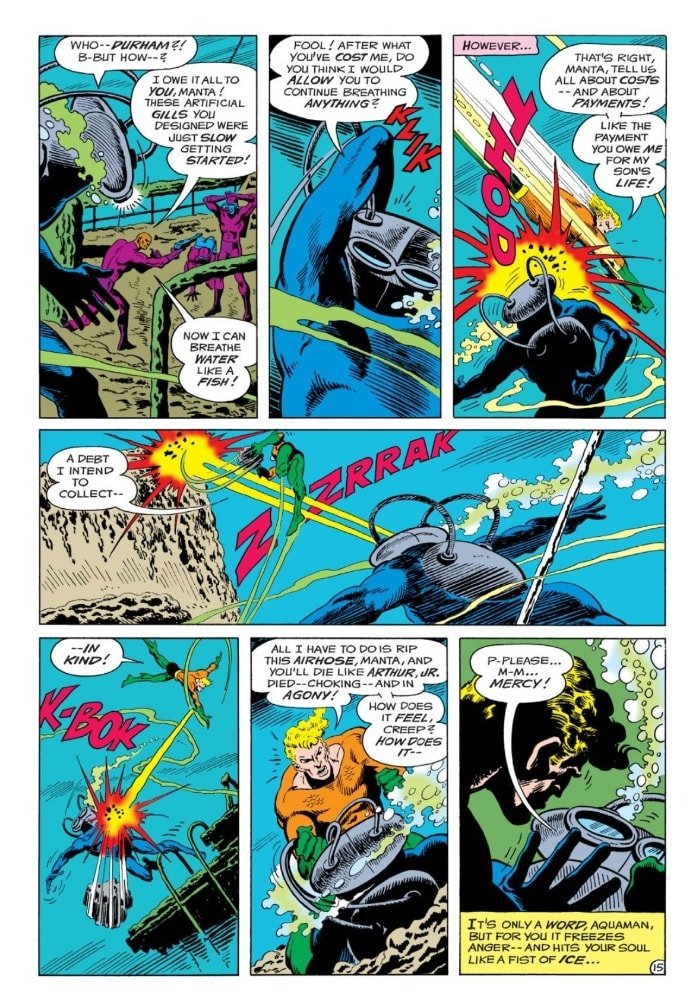 Aquaman: Death of a Prince review by Raphael Borg