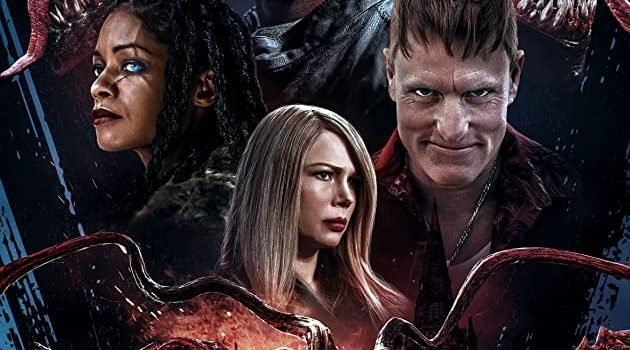 So. This is weird. I did not have ANY expectations whatsoever going into watching the Venom sequel “Let There Be Carnage”. And it certainly left me with mixed feelings.
On one hand, Tom Hardy and Woody Harrelson were a treat to watch as the titular characters, as well as Naomie Harris (of Pirates of the Caribbean fame) as Shriek who makes a neat pairing with Harrelson. The Symbiotes also never looked better. The textures were on point and looked more solid than any of their previous incarnations, also lending itself to some pretty creative action pieces.
Where the movie suffered in my opinion was the same as the previous as well as the characters’ solo comic outings. While Eddie is my favorite Venom as far as I have read, I have not yet read any solo comic with the character or now watched the movie where he would be able to carry it on his own. What makes Venom truly intriguing (as well as Carnage, who with the Green Goblin is among my favorite Spidey villains) is his dynamic with Spider-Man. This rings especially true here, as the movie seeks to adapt the Maximum Carnage story without Spider-Man in the middle struggling where to toe the line with a serial killer on the loose. This leads to a very meatless movie, in my opinion. Don’t get me wrong, I can’t say it wasn’t fun. But I think it would have been a treat with both Venom and Carnage bouncing off of a Spider-Man really trying not to freak out.
About the after-credits scene….I sincerely hope they are not taking this the direction I am thinking. If they do, the next piece of media Venom will be in will be, I really fear, both a bloated mess and a missed opportunity more than it already seems to be building up to be. I cannot say more without spoiling anything.
6/10 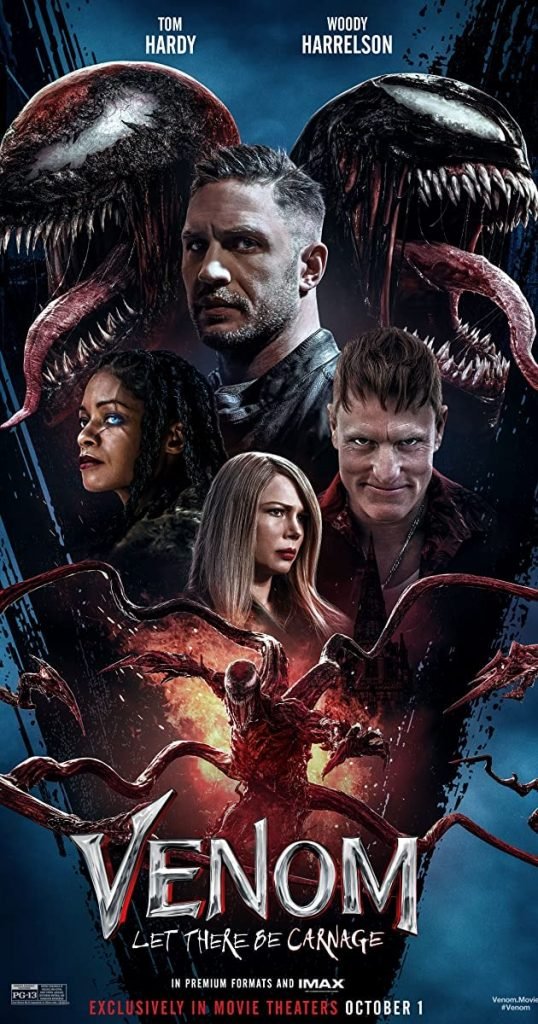 Venom: Let There Be Carnage review by Raphael Borg