A hero is as good as their villains.
This is very true of the Flash, the villains around whom I find criminally underrated, and none more so than Captain Cold and his Rogues.
Joshua Williamson proves very much in touch with who these people are, how their brokenness pulling them together in such a way that they ultimately need each other to remain on an even keel; how they are basically tripping themselves from being better people; how well they work off of each other and pull off stunts that would not be expected from people with their limitations. Particularly of import here is Captain Cold, a character who I have loved since my first introduction to the Scarlet Speedster’s universe at a young age – how his every decision has been reactionary to the extent that he is, effectively, wasted potential that ultimately simultaneously despises what he made of himself yet loves what he does. The artwork here is stellar, giving the a dynamism and depth that is much needed in the projection of Central City. My only misgivings with this particular volume are two things; the final issue which tries to tie the continuation of this story with the rest of the volume so far; it is largely alright, but seems to skip a few beats that are head scratching, forcing the reader to backtrack and check if they skipped something which takes you out of the story somewhat. Secondly, when tackling the other Captain from the Rogues, Captain Boomerang, no reference is made to the fact that he HAD a son who died a villain while relating to yet another son here present (no spoilers) whose father died a hero, which I find a missed opportunity.
Other than those two issues, I find this part of the story perfect.
#crowcomicreviews 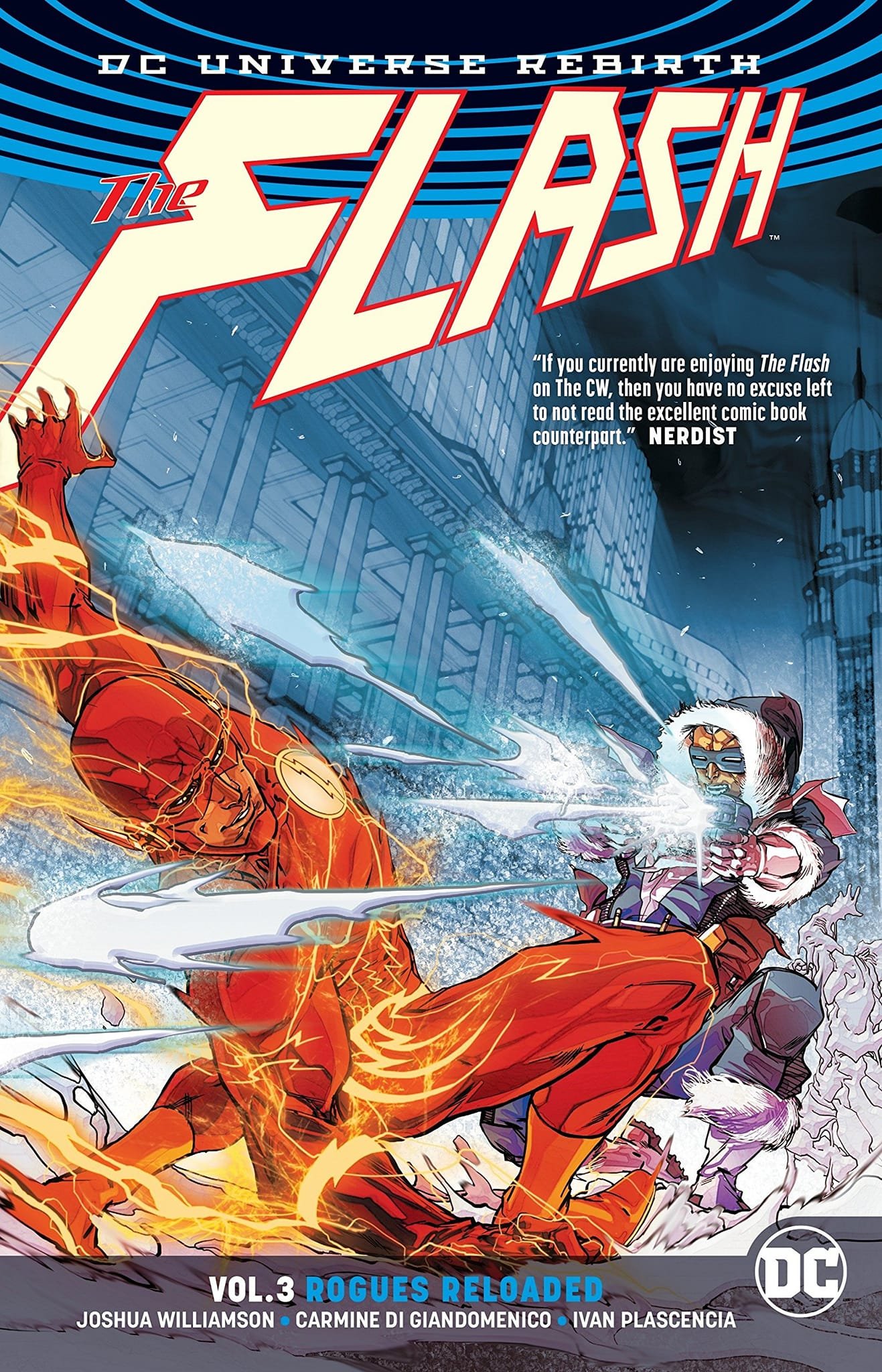 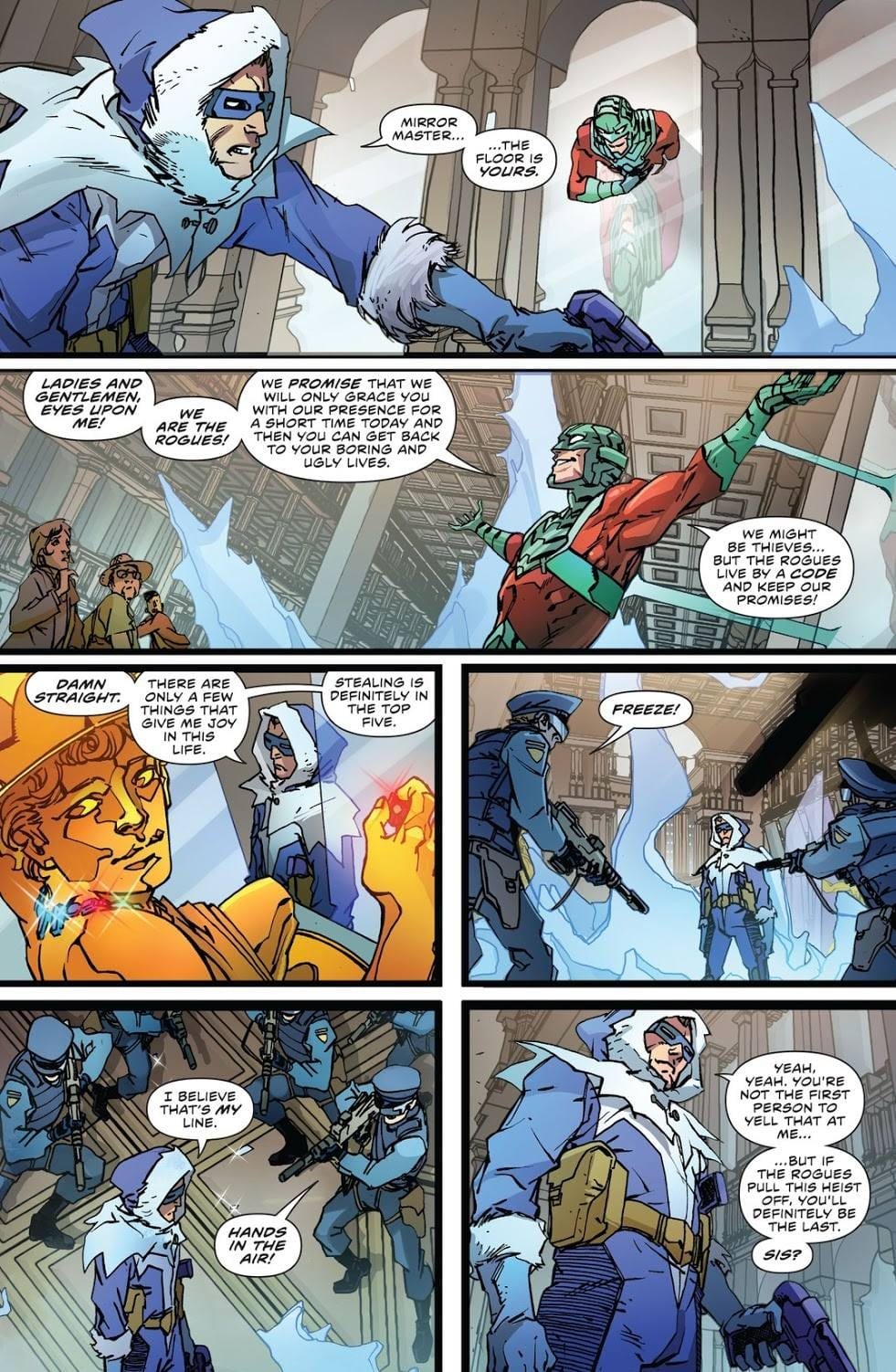