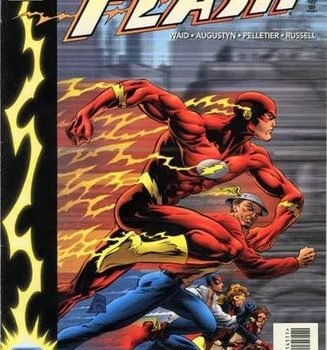 The theme of legacy in Mark Waid’s run on the Flash took front and centre; from the anxiety of leaving the master’s shadow, to growing into one’s own, the run reaches its poetic end in “Chain Lightning”, where Wally West reaches into the iconic Flash’s bloodline, Barry Allen, striving to preserve it from an equally powerful yet vitriolic bloodline that would reach its climax in Barry’s psychotic nemesis Eobard Thawne. While the book itself loses its rhythm somewhat in the middle, during which generations of the Flash create a “chain letter” down the family tree to protect one another from the threat of Cobalt Blue – Thawne’s ancestors – but regains it as soon as the dynamic shifts – when in Thawne’s relative past (yay timetravel) he is his era’s Flash and an Allen is Cobalt Blue, creating an interesting conundrum regarding who is in the right. Without going into specifics, however, the threat of an all-consuming hatred is then overshadowed by this literally consuming history, saved only by an act of selflessness that forces Wally not just to surpass his mentor, but literally taking his place to set the universe right.

Quite a complicated read, admittedly, but one I must say I enjoyed. 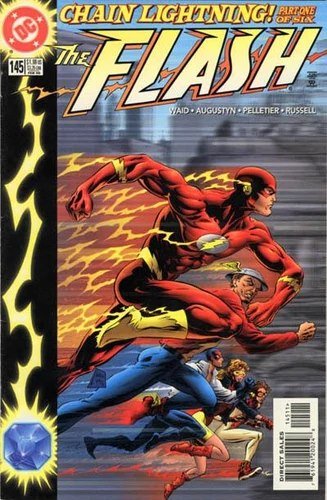 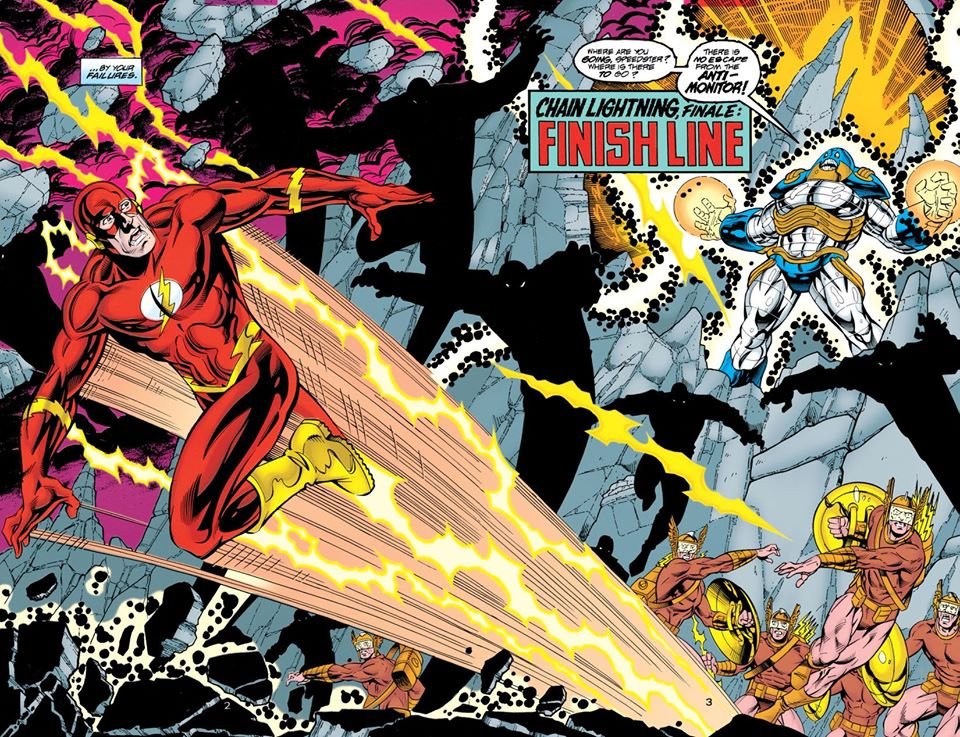