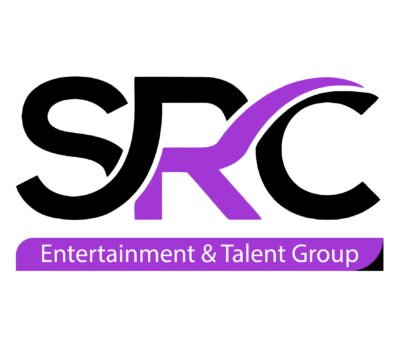 SRC Entertainment & Talent Group is an LA based talent agency that specializes in comic cons and personal appearances and has been the most sought out agency BOTH domestically and internationally!

The agency has a wide roster of nostalgic actors from hit tv shows and movies such as Fast & Furious, Breaking Bad, Fresh Prince of Bel Air, Stranger Things, The Mandalorian, Power Rangers, Pro Wrestlers & anime… (just to name a few).