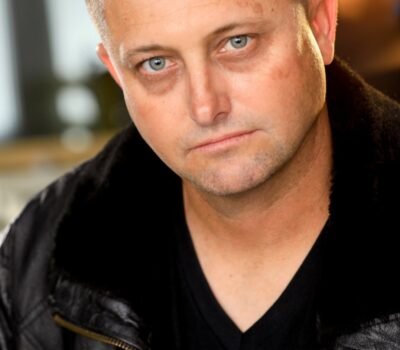 Ryan Babcock, born and raised in Long Beach, California, has started his career in film & tv on the hit series, “Gang Related”. He then starred on “Sons Of Anarchy”, “N.C.I.S: L.A”, “Major Crimes”, “Corrupt Crimes”, and his most recent, “Mayans M.C” & “The Orville”. Last film to date just wrapped on “Staycation”. One of his favorite characters to play has been “Krill’ the villain alien on “The Orville”. Ryan is now seen as one of the most sought out actors in Hollywood.