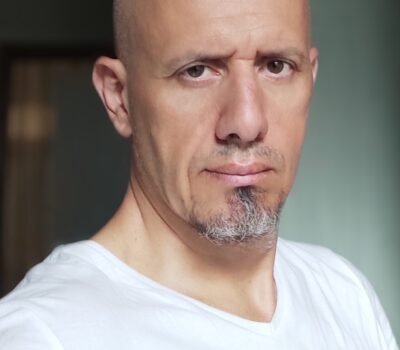 Otto’s unique world view and superlative artistic skills have made him a much sought after comic artist, character designer and illustrator.
To date Otto has contributed to Marvel Comics – (Hawkeye) – Disney Publishing, DC Comics -where his work on the Green Arrow series won him critical acclaim and continued popularity in the United States – and a host of other projects. Since 2021, He has been working on DC Comics’ “DC vs. Vampires” maxi series.
Recently, Otto’s character designs for Warner Bros Animation “The Long Halloween Part One” have earned him an Annie Award nomination for best character designer.