The first volume of the Invincible Iron Man by Brian Michael Bendis is not intrinsically remarkable, unlike other of his works such as Daredevil. While it is an easy read (I am currently at the mercy of a splitting migraine) compared to most comics out there at the moment, it suffers from very poor planning. With the understanding that it continues in a second volume, one whole volume of comics should have, in my opinion, wrapped up main points of that specific run leaving room for more thereafter. This volume, however, suffers from a lot of abandoned plot points that are only tacked on just before the tie-ins to the Civil War II event, an event which I have very mixed feelings about. However, the better part of the series is the very last issue, a surprisingly less flashy and character-driven confrontation between a broken Carol Danvers and Tony Stark. Although I must admit that the artwork by Mike Deodato was clearly rotoscoped this time around, it enhances the mood albeit being distracting with its uncanny valley.
And speaking of poor planning, what also felt rushed and very tacked on was the introduction of Riri Williams. I cannot say I dislike the character – in fact on some level I can relate to her (easily bored, being too ambitious with things, carelessness etc), but it is so put out in a rush that it did not leave an impact. Not to mention the fact that she gets away with almost killing a pair of criminals at one point.
All in all, an unremarkable and badly plotted narrative with artwork that ranges from great to lazy.
#crowcomicreviews 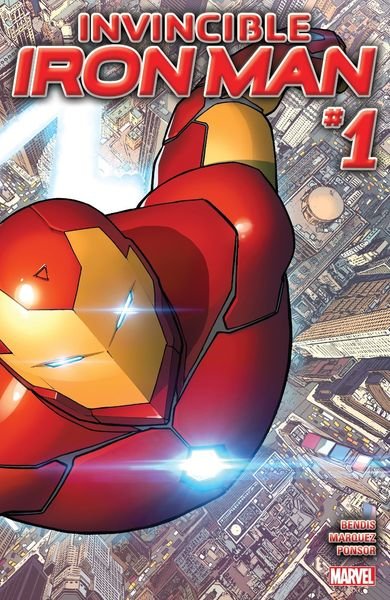 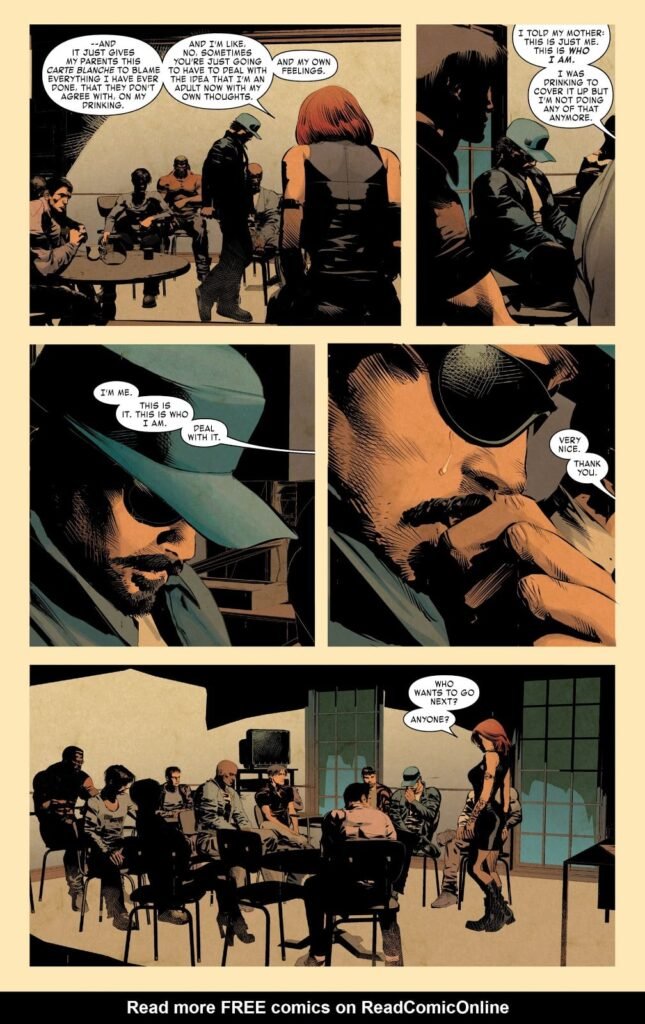