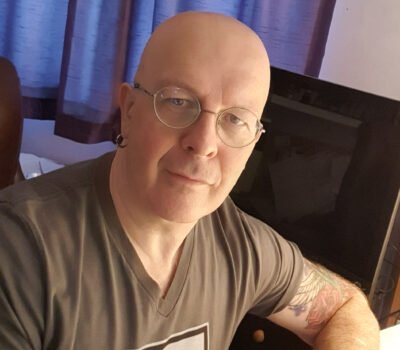 Like many UK artists, Ian’s first professional comics work started at 2000AD working on various Future Shocks, Sinister Dexter & Judge Dredd stories before moving onto Image Comics & the Nobles Causes series for a couple of years. With various stops along the way that have included initial work on the graphic novel for the Harrison Ford & Daniel Craig Cowboys & Aliens movie, some children friendly work on Captain America, the Falcon & Iron Man stories for Marvel UK/Panini, all the way through to work on the Halo comic books at Dark Horse Comics.

After many years as cover artist for Zenescope Entertainment across their many titles, Ian is currently back working on Judge Dredd as well as European antholgy titles such as Figments of Passion & upcoming multi-media projects soon to be announced.