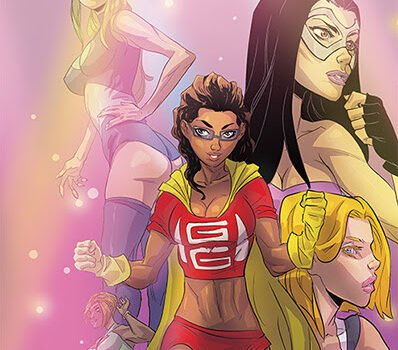 Created and written by Sam Johnson (The Almighties, Cabra Cini: Voodoo Junkie Hitwoman) and illustrated by Carlos Granda (Charmed, Grimm Fairy Tales), Geek-Girl is hot, popular college co-ed Ruby Kaye, who landed a pair of super-power-inducing tech glasses from her college’s resident brainiac on a drunken whim. Since doing so, Ruby – given the moniker ‘Geek-Girl’ by her BFF Summer following her klutzy attempts to demonstrate her newfound powers to their mean girl friends – has grown from shallow ‘It Girl’ into a true super-heroine, and been asked to front a Super-Team…

Johnson picks up where the new story arc ‘Tights ‘n’ Capes’ brings us in: “Things don’t go as planned with the launching of the super-team due to their morally questionable benefactor Johnny Caryle’s wife giving birth unexpectedly early; so, now set up in her new HQ/home with unexpected downtime, Ruby heads to an outlandish fancy dress club nite with her BFF Summer and new team-mate The Minger – while what’s going on surrounding them takes a turn for the bizarre…”

Grant Morrison’s out-there run on Doom Patrol is something Johnson has always cited as his biggest influence, and with Geek-Girl now an ongoing series, the writer has the platform he needs to bring that weirdness to his comics. “I’ve had these bizarre concepts and characters I’ve wanted to introduce for a while – and with Ruby’s development and the super-team thing happening, Geek-Girl’s universe is now the place for them,” says Johnson.

He continues, “My character [ex-hooker turned-supernatural gun-for-hire] Cabra Cini: Voodoo Junkie Hitwoman is a character I created awhile back and has appeared in Halloween issues of anthology IF-X; shady government operative Joe Cyborg was part of my series of The Almighties comedy-super-team one-shots. Crossovers are something I love about comics, but I never wanted to do a ‘This character versus that character’ thing just for the sake of it. With what’s happening with Johnny Carlyle and the team, I’m getting to introduce these characters and others organically into Geek-Girl’s universe, as part of a bigger, over-arching arc that has kicked off with the new direction Ruby’s taken.”

Johnson concludes, “I’m really enjoying bringing this stuff to Geek-Girl, though central to it is still the comic’s’ ‘super-heroes meets mean girls’ premise – which is key in this new story arc; but if, like me, you loved the Doom Patrol and Umbrella Academy TV  shows and are missing their dysfunctional relationships mixed with the bizarre, now’s the time to get on board the Geek-Girl series.”

Geek-Girl #6-#7 – the new 2-Part ‘Tights ‘n’ Capes’ arc – are Out Now, published by Markosia, and available at www.geekgirlcomics.com and www.comixology.com

“A great series to get into if you’re looking for something super-hero related but original and interesting in its own right.” –Jay Brown, Comic Sleuth.

“A charming comic, the dialogue displays a witty back and forth that would make Kevin Smith proud.” –Kris Bather, Broken Frontier.

“This comic book is something special.” –Donna-Lyn Washington, Review Fix.

“A brilliant premise, an interesting character, and intriguing prospects for the future.”
–Chris Orr, Dress Like The Hulk.

“A blast to read; fans of indie superhero comic books will find an all-around winner in Geek-Girl.” –Leroy Douresseaux, I Reads You. 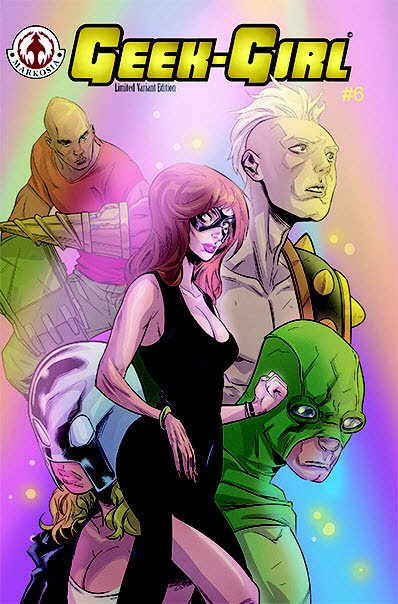 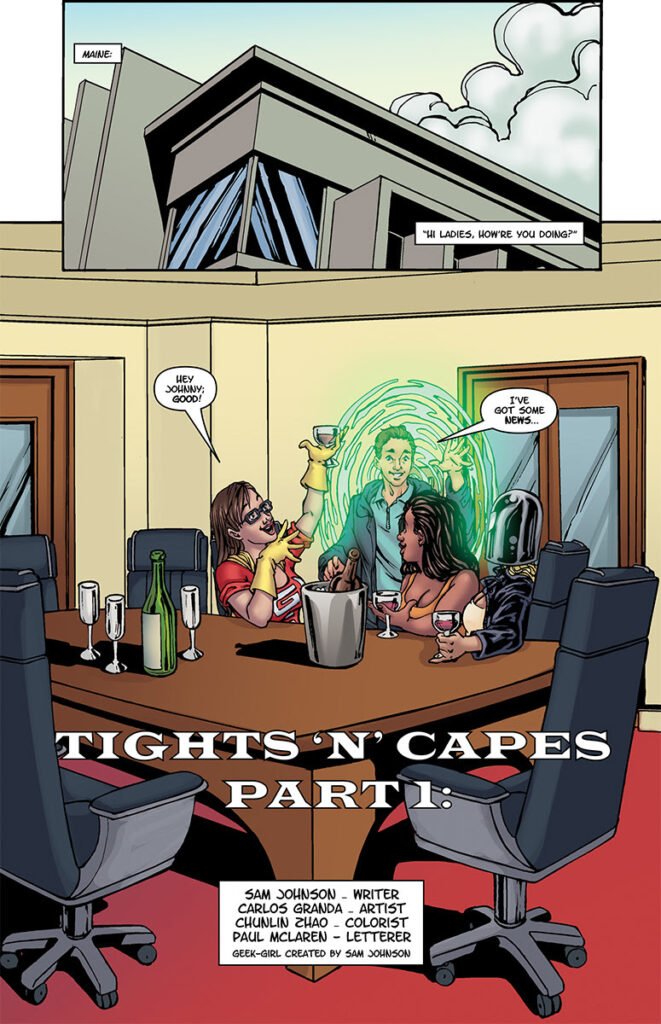 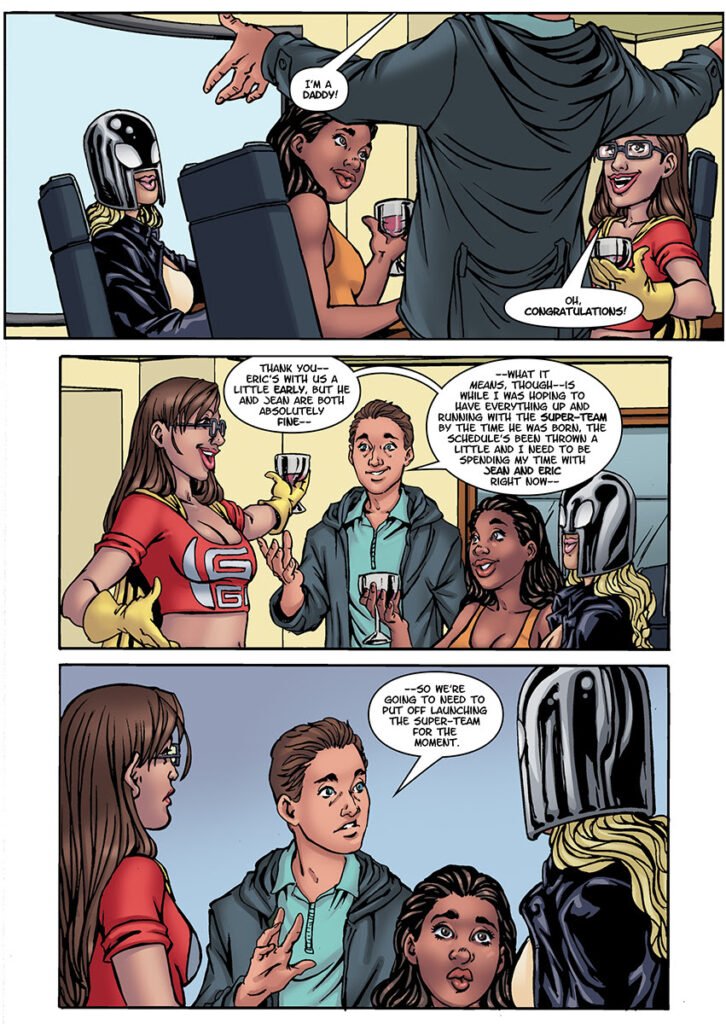 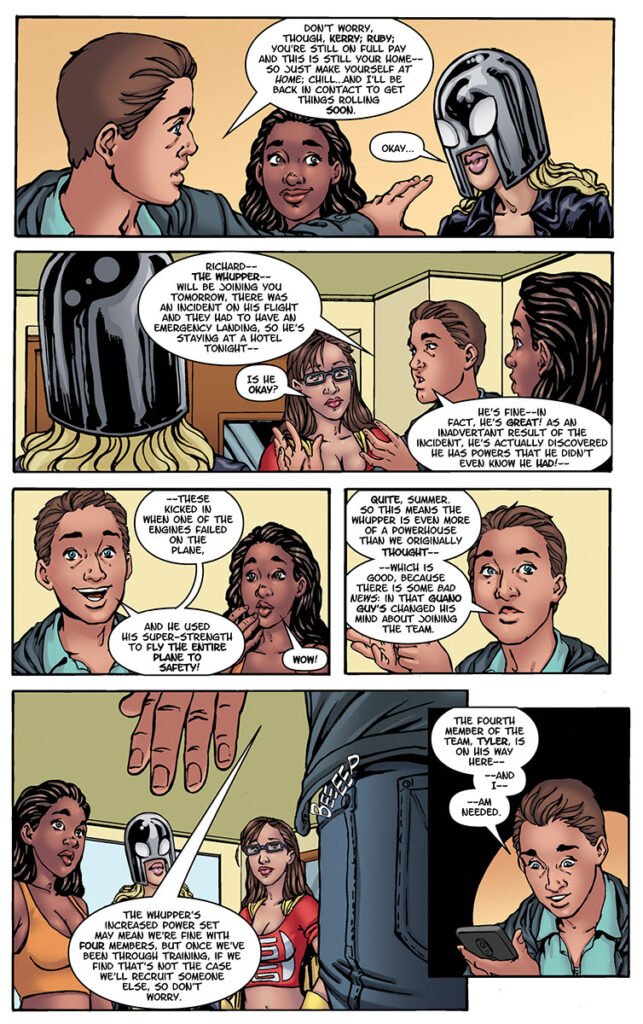 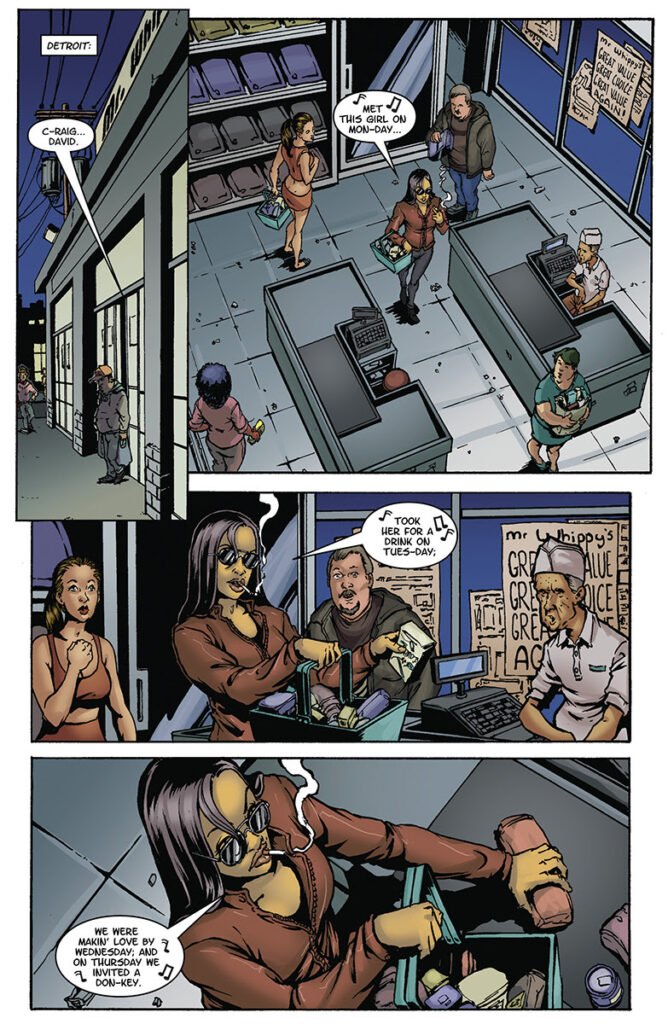 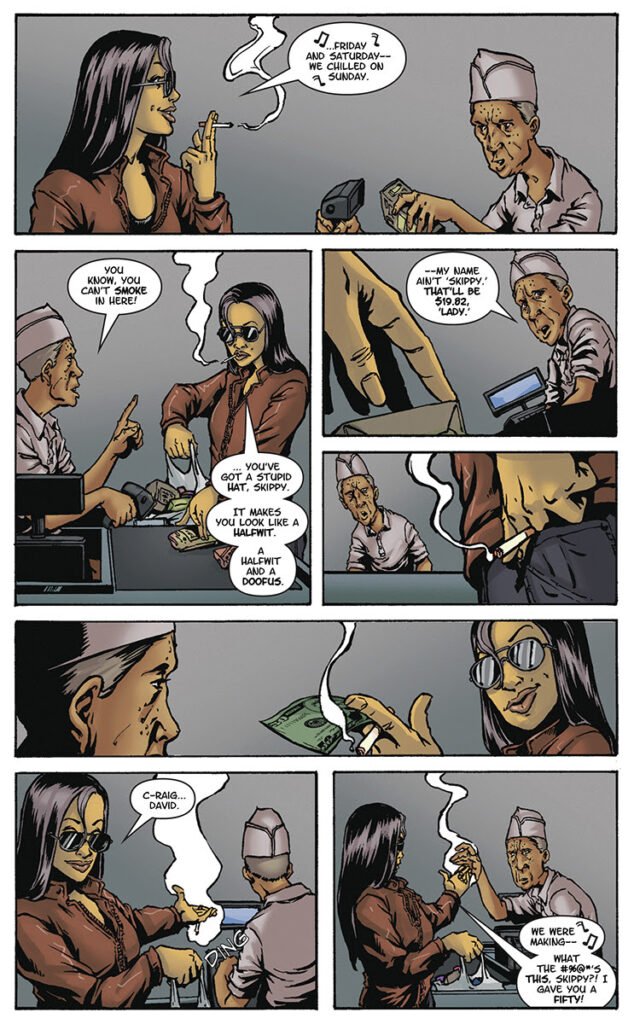 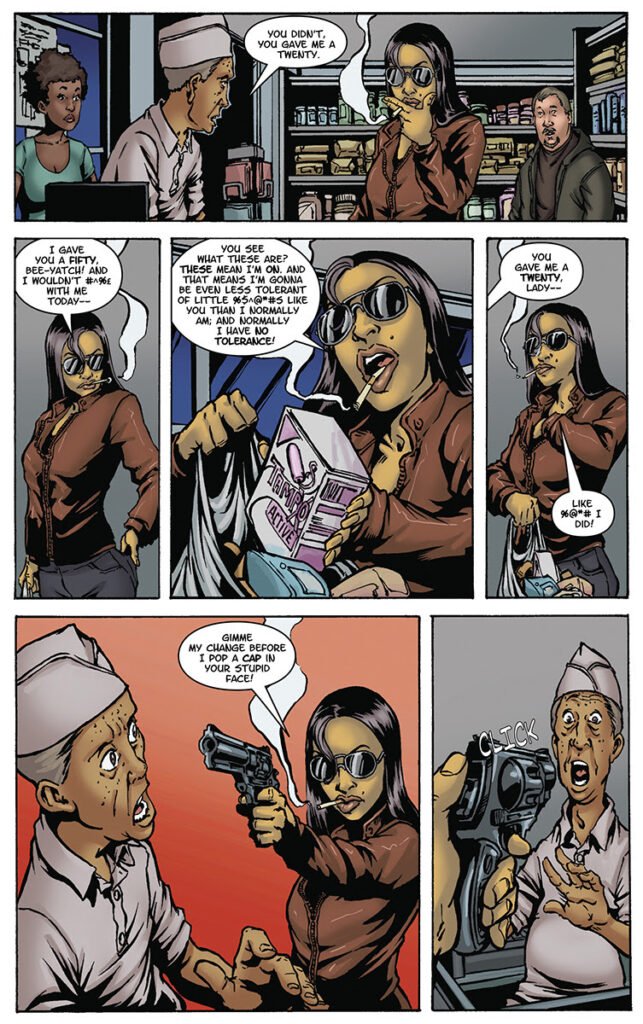