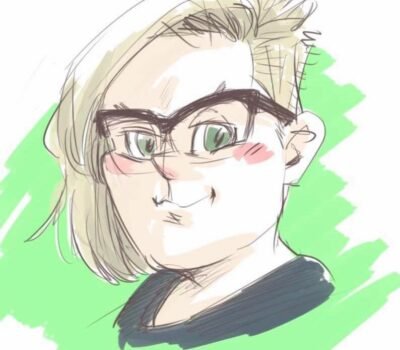 Clíodhna is an Animator and Illustrator with a first name that few people outside of Ireland can pronounce or spell. Her parents named her after a lifeboat on the Aran Islands where she was born for which she feels slightly jibbed as boats are usually named after people and not the other way round.

She studied animation at Ballyfermot College in Dublin and comics at the School of Visual Arts in New York. She has worked on both Animated feature films and tv series for the past ten years and is a regular exhibitor at art and comic festivals around the world. She has a passion for travel and considers Eurovision to be her national sport.

Her work can be viewed at www.ztoical.com