Set two decades after Age of Doom, the new ongoing series finds Lucy Weber living a rather humdrum life after giving up the mantle of Black Hammer (a title once held by her late father, who scarified his own life to save the world from anti-God back in 1986).

Now married and living in the Spiral suburbs, Lucy is pretty much at rock bottom. Her marriage is falling apart, her job has reached a dead end, and for some unexplained reason, she hasn’t picked up the cosmic hammer in years.

As the character’s domestic life crumbles, the real reason behind her heroic retirement comes to light. The exact answer, which is still being kept under wraps, threatens to destroy Lucy’s family and the peace she tried so hard to find for herself.

Also launched last month was Jeff Lemire‘s new series with Jock, SNOW ANGELS from Comixology. The first issue and an accompanying short prose story he wrote and are both available now at Comixology. Here’s a quick look… 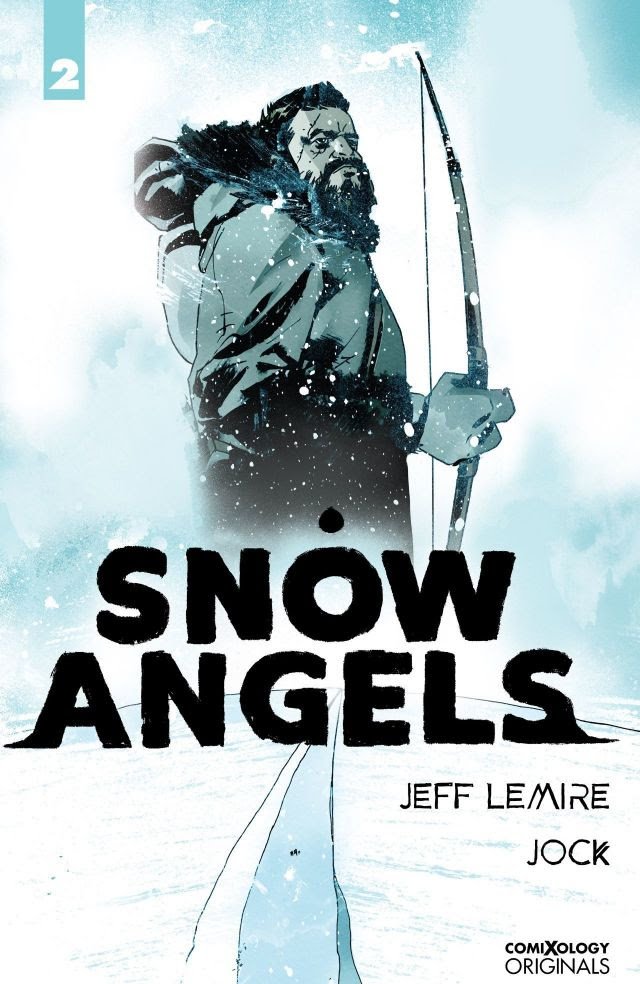 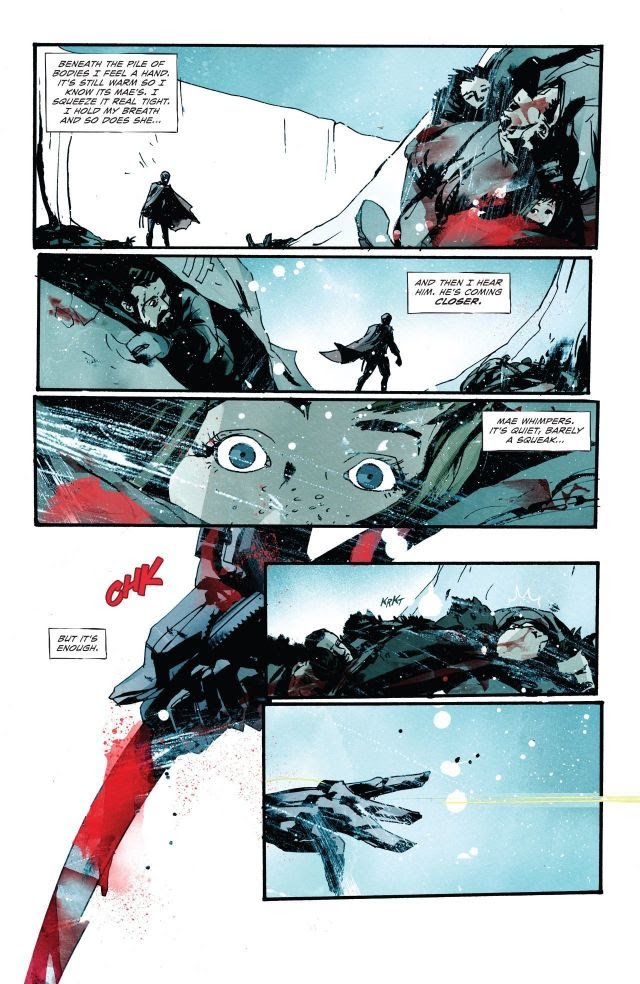