The notoriously divisive Batman v Superman suffered a great disadvantage when it was released in the form it did in mainstream theaters; not that the ultimate cut was perfect, but some glaring plot holes were smoothed over far better in such a way that most fans – myself included – refuse to watch it in any other form. It remains, however, vastly imperfect in spite of having fond memories and anecdotes of positive overreactions during the first theatrical watch.

Most salient of these was the GROSSLY miscast Jesse Eisenberg as Lex Luthor, then fresh off the social network. Years on, I stand by what I said on my first viewing and insist that Lex’s problem was not the script – in fact, that captured Lex’s megalomania fuelled by a conflicting sense of superiority and inferiority stemming largely from daddy issues from the comics quite neatly. The problem was Eisenberg, who clearly thought he would interpret the villain by channeling the Joker or Jim Carrey’s Riddler. Had this been in the hands of more suitable actors – my personal pic being Bryan Cranston, who was very interested to play the part – it would have certainly been a different ball game altogether. Somehow, some way, I find myself inesplicably able to ignore that even to my own surprise.

My other problem, aside from the theatrical cut cutting vital parts senselessly (seriously how on Earth would have Clark been framed with people who were SHOT dead?!) is the title confrontation, during which Superman has many pauses during the opening beats where he would plausibly be trying to talk Batman down more persistently rather than stare him down or egg him on…but again, it’s not a deal breaker for me.

What I liked – besides the returning cast and – notoriously so – Gal Gadot debuting as Wonder Woman, as my wife keeps reminding me, I especially like Ben Affleck being Batman – I find it perfect, in fact. Most impressive in fact was the way this version of Batman moved – very reminiscent of the Arkham games and the Bruce Timm cartoon, much like a demon and visually showing why he would be feared even in how he moves and skulks in the shadow. I am not even bothered by his liberties with his “no killing” rule or branding prisoners, as it is established earlier on that this is something he has taken up only when the fall of Metropolis during MoS and Robin‘s death at the hands of the Joker brought him over the edge even to Alfred’s disapproval (remember, he did not even kill the JOKER. He just knocked his teeth in so bad he had to get a grill and tattoo his rictus grin on his hand).

I also like how the movie is no longer a Superman movie, but one ABOUT Superman, intermingling his acts of heroism with talking heads and using a variety of wide shots to give us an everyman s perspective (particularly the shot of him next to the state capitol). It shows again and again that Snyder s camerawork.is masterful and really gets you thinking. 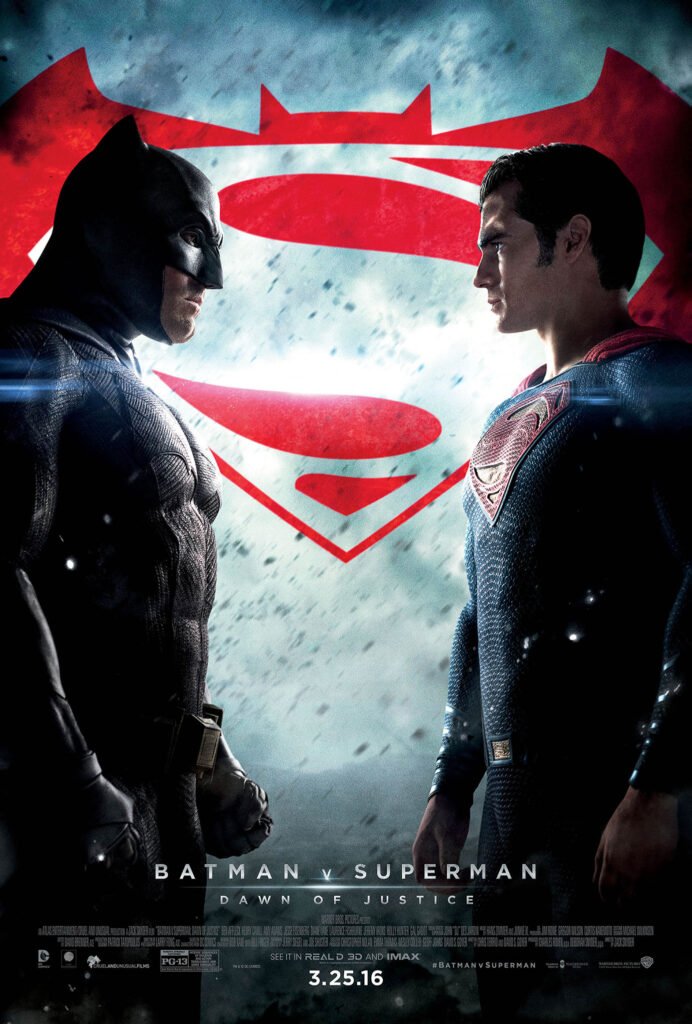