I have expressed my discomfort with Mark Millar‘s writing when he’s “off the leash”, so to speak, before, and, while I still hold on to that notion, credit must be given where credit is due. While Millar has a tendency to drop the story at erratic places, leaving a sense of whiplash during an average read, it cannot be denied that he has a treasury of fresh ideas. His and J.G. Jones’ WANTED – upon which a blockbuster is (very) loosely based starring Angelina Jolie and James McAvoy – asks a question that lingers at the back of most well-meaning average Joe’s mind but is not often explored:

“What if the bad guys have already won and we are only living in their world?”

It must be said that although Millar hesitates to explore his world deeper than skimming the surface, the narrative he provides is littered with very creative tangents of no-holds-barred equivalent of familiar villains who although are very familiar from the big two remain sufficiently different and colorful that warrant their own stories. Regardless, it presents a darkly humorous and yet deeply pessimistic outlook of the world – that to survive the world we’re given is to assimilate and sink even lower. Had it been further elaborated, I would have personally enjoyed reading it more, but for what it is I cannot say that it is a dull read but littered with untapped potential and cinematic artwork from the aforementioned Jones (particularly with the main character being explicitly modeled on Eminem). Worth the read, but warrants a deeper dive. 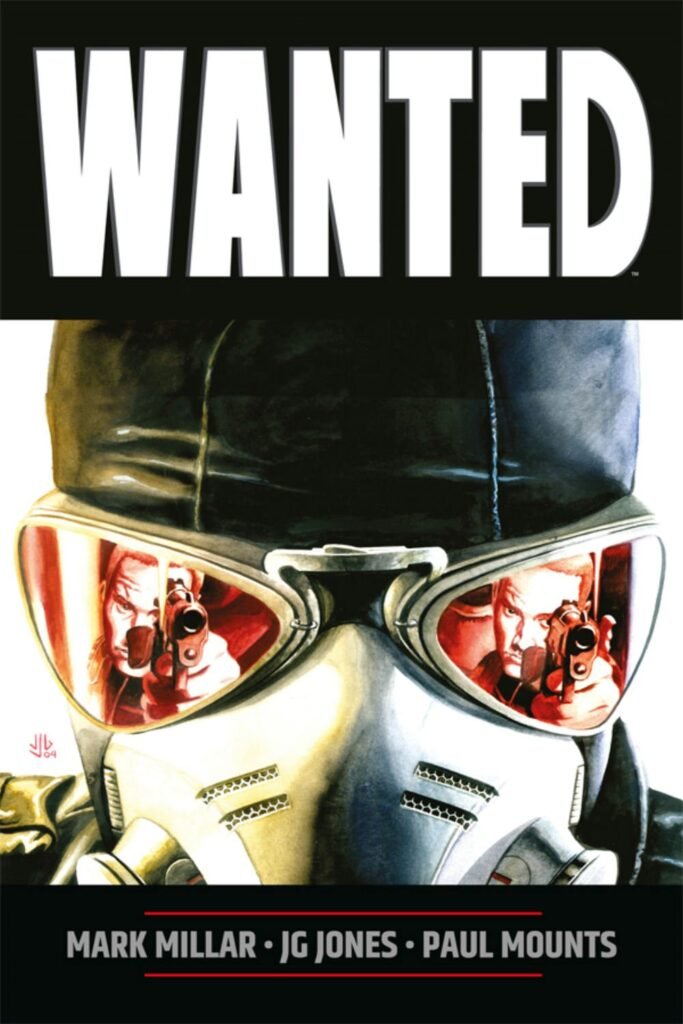 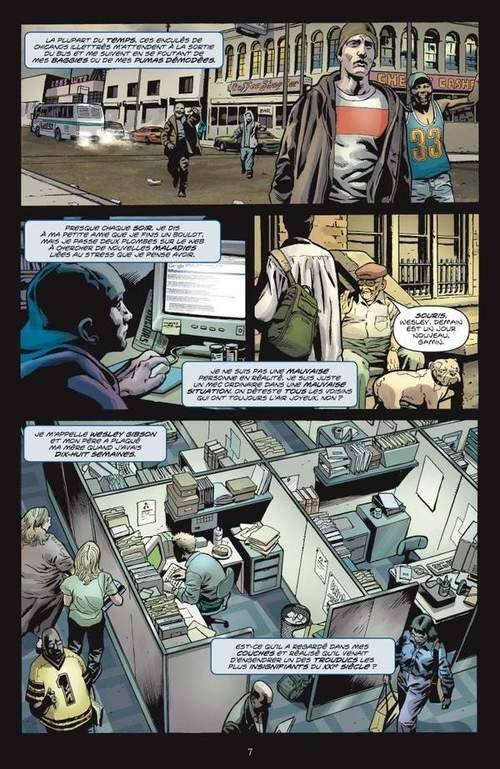