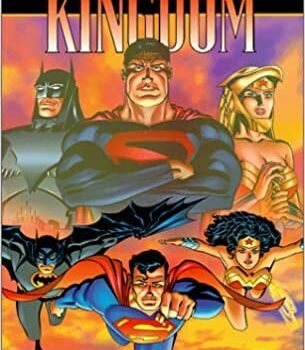 When Mark Waid wrote Kingdom Come with Alex Ross, it must be said that he had written himself into somewhat of a corner as a very tough act to follow. Indeed, there have been sequels and spiritual sequels even over the bridge at Marvel. This is very evident in his own written sequel in “The Kingdom”, spanning just two issues and a few one shots exploring the characters populating the world of Kingdom Come and building the team concerned with the presented narrative. In terms of quality, it is a major step down from its prequel both in scope and in artwork, feeling often as a tacked-on afterthought for the most part; however the message it conveys and the exploration of the characters is indeed interesting, hearkening somewhat to Kurt Busiek’s Astro City in points.

Perhaps it should have remained an anthology exploring the world of Kingdom Come rather than try to tell a complete story. In terms of an actual sequel to Kingdom Come, I would suggest going for its spiritual successor over at Marvel with “Earth X”. 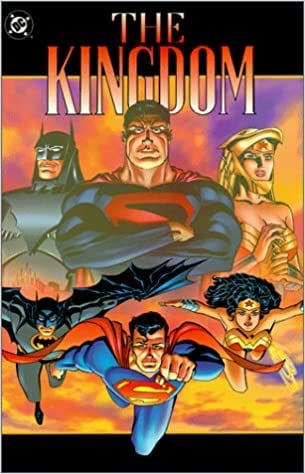 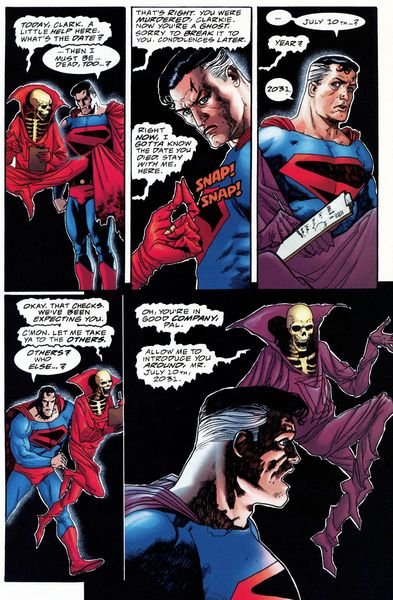 The Kingdom review by Raphael Borg