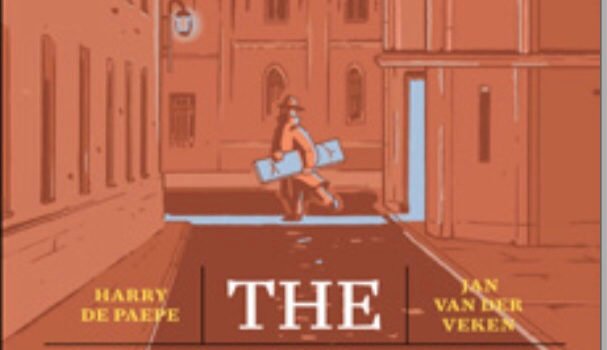 The Mystic Lamb: Admired and Stolen is a mesmerising art history detective story that explores the intriguing mystery of Jan Van Eyck’s masterpiece the Ghent Altarpiece, with its central panel, the Adoration of the Mystic Lamb, being the particular focus of attention. Considered a masterpiece and one of the world’s most influential works, the Ghent Altarpiece is a much-treasured item in the Belgium city. However, the Altarpiece has been the focus of intrigue, theft and mystery, and over the centuries has been subjected to arson, theft, mob violence, and enemy invasions. Admired by churchmen, art collectors and kings, it’s been dismantled and hidden for its own protection, copied by wealthy admirers, bought by overseas collectors, and hoarded as Nazi treasure. The Mystic Lamb panel became especially sought after and went missing for years, while the whereabouts of the missing ‘Just Judges’ panel remains a source of continual speculation, with some of the theories explored in the book. Flemish history teacher Harry De Paepe teams up with illustrator Jan Van Der Veken to offer an informative, easy-to-read series of illustrated anecdotes. The Mystic Lamb: Admired and Stolen entertains and intrigues with equal pleasure. The book is published to coincide with the opening of the largest Van Eyck exhibition at Ghent’s Museum of Fine Arts which includes the restored Ghent Altarpiece The Mystic Lamb: Admired and Stolen revealing the Lamb with a ‘humanoid’ face.

New book – The Mystic Lamb , the intriguing story of the the Ghent Altarpiece