“It’s like his muscles are made of Cotati metal fibers…”

After a successful reveal at New York Toy Fair earlier this year, Hero Collector – designers, manufacturers, and publishers of high-quality collectibles from across the worlds of pop culture – is proud to announce Wave 2 of their Heavyweights collection featuring the world-famous Super Heroes of the Marvel Cinematic Universe (MCU), captured in full cast metal!

These hand-painted figurines will be the second wave of the Hero Collector Heavyweights range, and faithfully reproduce the likenesses of the MCU’s most beloved costumed characters at 1:18 scale (approximately 4-5 inches tall) atop a metal base. Each figurine comes in a stylish collector’s tin, emblazoned with the character’s logo and movie of origin.

With the first wave scheduled to hit retail in September, this second wave will follow in Q1 2021, and feature characters including:

This is all part of Hero Collector’s concerted push into retail with new products, new packaging and new concepts, designed to reach a larger mainstream audience. The Hero Collector Heavyweights will be available from September 2020 at Hot Topic, comic shops and specialty retail, and direct from the Eaglemoss shop online.

Fans and collectors should stay tuned for further details about this growing range, including the reveal of more upcoming Marvel Cinematic Universe figurines! 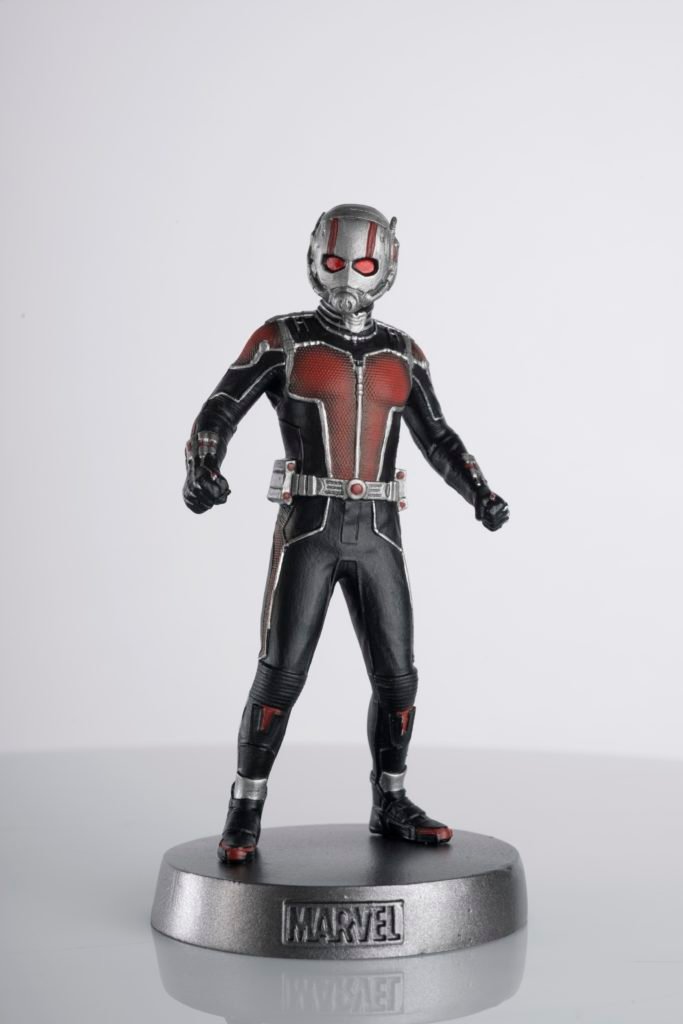 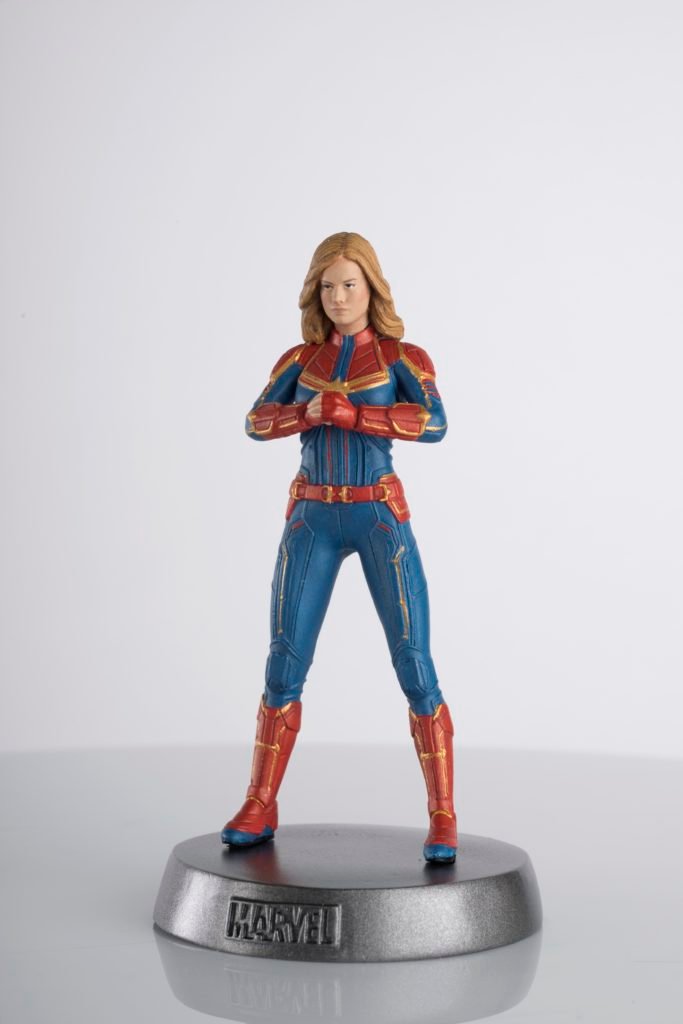 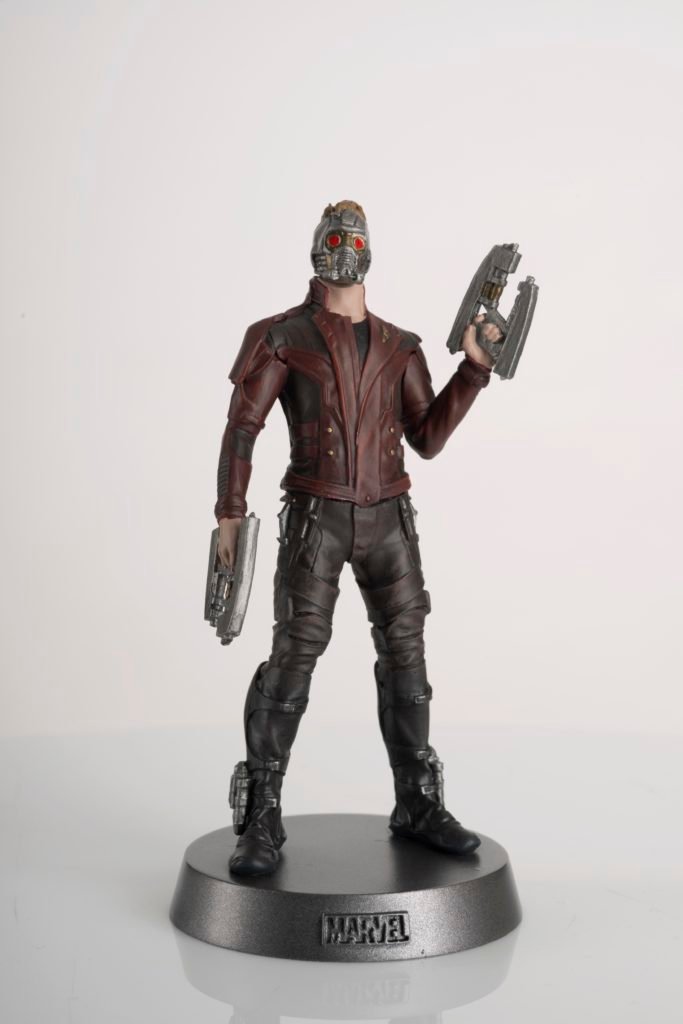 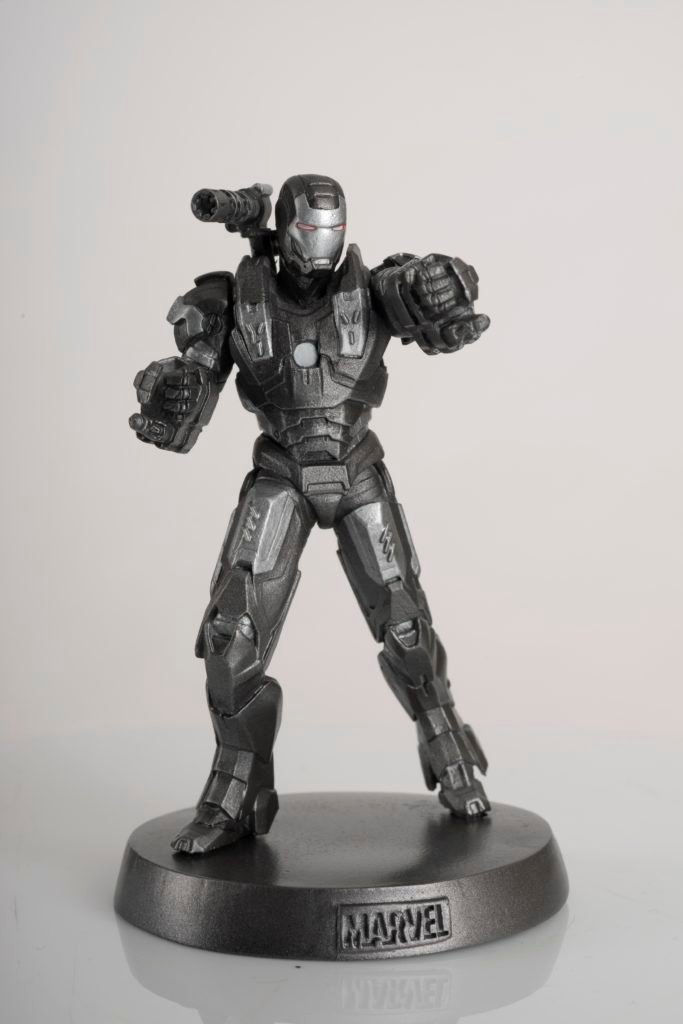 Hero Collector is Eaglemoss’ imprint for genre collectables and is one of the world’s leading producers of figurines and fantasy die-cast vehicles.  It makes products based on many of the world’s most popular entertainment brands. For more information, visit www.herocollector.com and www.eaglemoss.com.