“We are, without a doubt, the weirdest ship in the fleet.”

Hero Collector – designers, manufacturers, and publishers of high-quality collectibles from across the worlds of pop culture – is proud to announce that their line of collectible starships from The Orville are now available to pre-order!

These die-cast miniatures perfectly capture the ships of the show in exacting detail, each accompanied by a magazine filled with concept art, interviews, and behind-the-scenes details for Seth MacFarlane’s live-action, science fiction TV hit.

First announced during The Orville panel at last year’s San-Diego Comic Con, these high-quality collectible starships measure approximately 5 inches in length, with a special XL version of the USS Orville that comes in at over 10 inches.

The Orville Starship Collection will be heavily featured this week in Hero Collector’s virtual booth as part of [email protected], which takes the place of this year’s SDCC. Head over there now for more details and exclusive convention deals!

Of course, The Orville is packed with numerous spacefarers from outside of the Planetary Union – from the militarized Moclans to the synthetic Kaylon or fanatical Krill – and after the overwhelming response to this first wave, Hero Collector can confirm that more ships will be joining The Orville Starship Collection in 2021!

Fans and collectors should stay tuned for further details – and check out our [email protected] virtual booth for pre-orders and more: https://shop.eaglemoss.com/us/comic-con 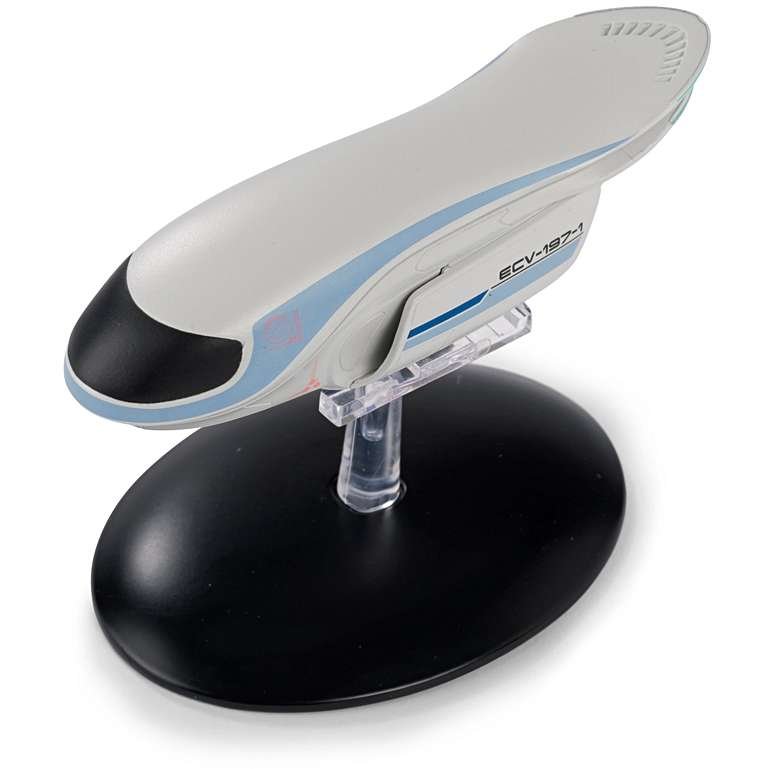 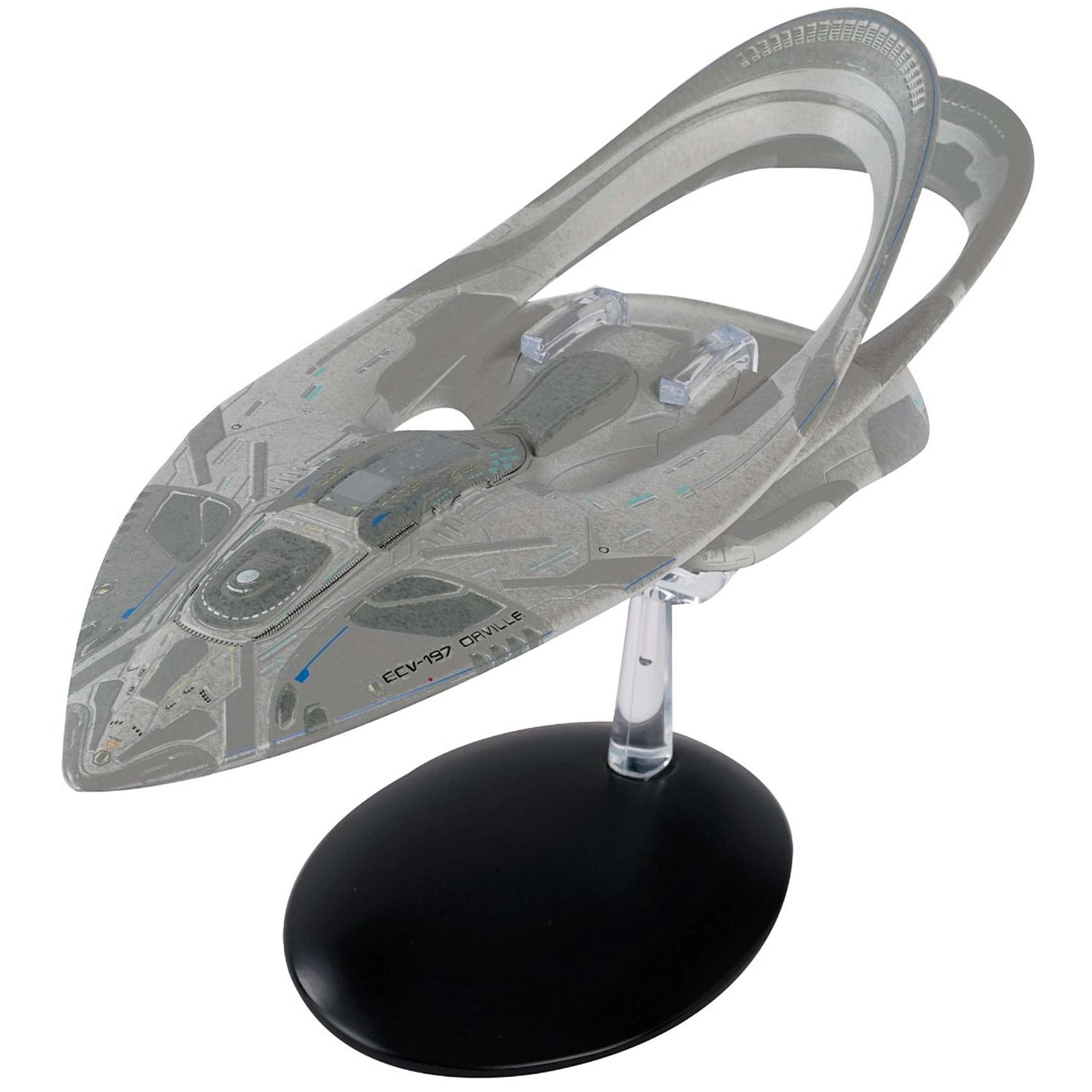 Hero Collector is Eaglemoss’ imprint for genre collectables and is one of the world’s leading producers of figurines and fantasy die-cast vehicles.  It makes products based on many of the world’s most popular entertainment brands. For more information, visit www.herocollector.com and www.eaglemoss.com.

Hero Collector Announces Pre-Order of ‘The Orville’ Starships, With More To Follow In 2021