Definitely a step up from Kong: Skull Island (which I truly liked) and Godzilla (so and so), but a step lower from Godzilla: King of Monsters (which I REALLY liked), the movie has a better story than some of its precedents but what stops it short from being excellent is two major things: some things happen which are inexplicable head scratchers even for a movie for a movie about two giant beasties smacking the willies out of one another. Secondly, the CGI and some cinematographic choices are a step down from its predecessors; I lump them together as they were arguably the two best parts of all the preceding movies – both have given the title monsters a sense of size and weight that emphasised the sheer girth that came with their well-earned title of “titans”. Something – probably the speed they move here, which is ever so slightly faster – and some shots made them look that much more weightless than in their previous iterations. That’s not to say that it’s awful in that regard – some moments were breath taking in and of themselves. However where it redeems itself is that it made me care for it’s protagonists, especially Kong himself. Not that it takes much for me to like a Gorilla but here we are. It brings a humanity to it that was absent in Skull Island but present in the separate incarnation in Peter Jackson‘s version back in the early 2000s (which I now want to rewatch). Flawed but worth watching. 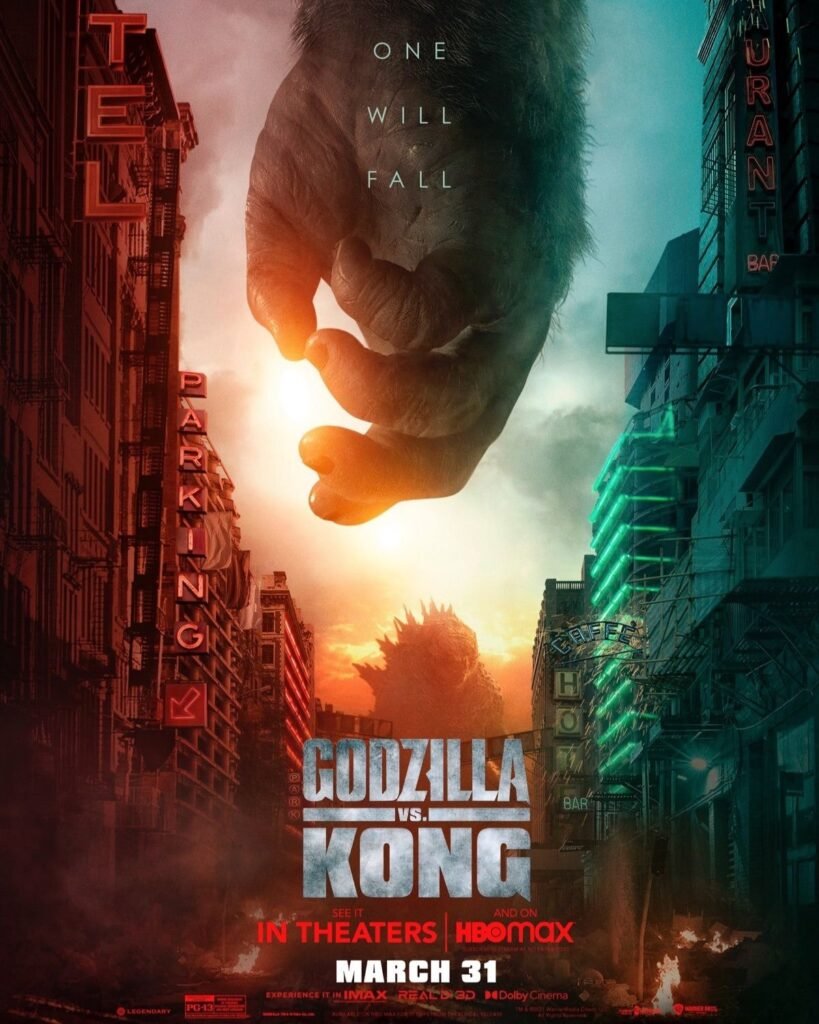