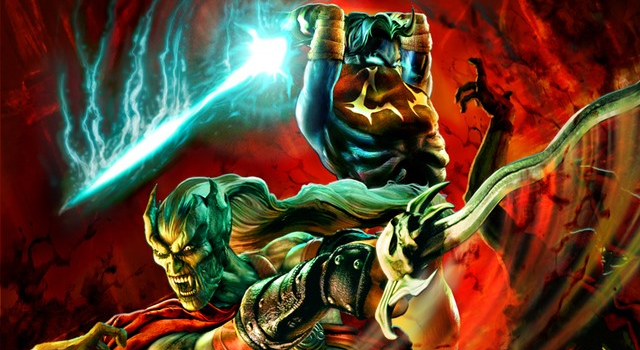 Welcome to the first special episode of Pop Culture Rush: an in-depth look at the Legacy of Kain games, a cult series of 5 videogames released between 1996 and 2004. These games were revolutionary at the time for their intricate plotting, brilliant writing, and excellent storytelling as well as excellent voice-acting. While the first few games were commercially successful, unfortunately eventually the series was left behind as the videogame industry continued to evolve. Legacy of Kain remains a very important gaming milestone on both a personal and global level, and has affected thousands of fans worldwide, who still revere this story and the journey these games took us on. In this episode we dive deep into the mythos of the series and hear from some fans from the still-active Legacy of Kain online community.